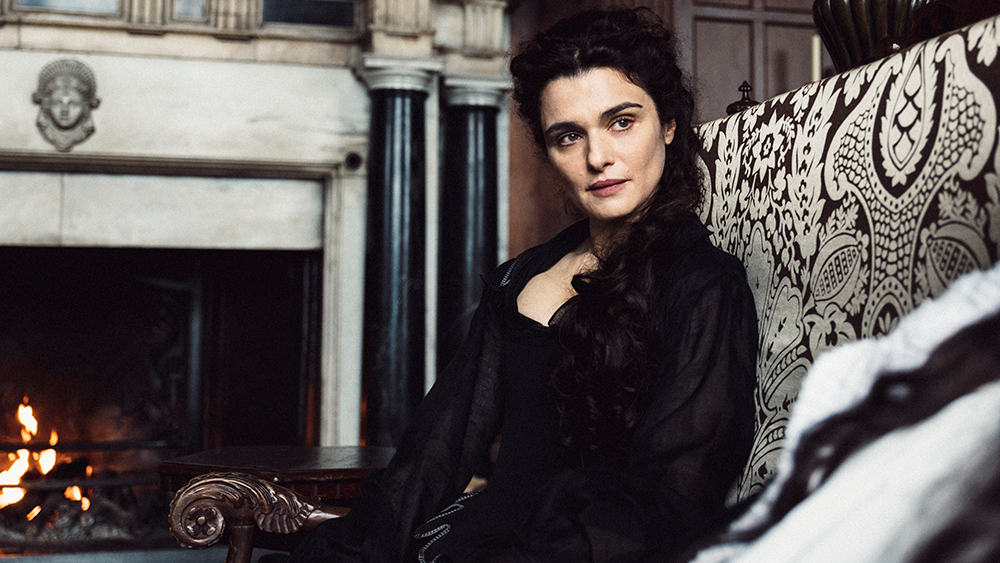 Weisz in “The Favourite”

Rachel Weisz and Alice Birch are resurrecting “Dead Ringers.” The Oscar-winning actress and Emmy-nominated “Normal People” scribe have a reimagining of David Cronenberg’s 1988 psychological thriller in the works at Amazon. The streamer gave a straight-to-series order to the project, according to Deadline.

Penned by Birch, the new, gender-swapped take on “Dead Ringers” sees Weisz playing the Mantle twins, “the most successful, brilliant and extraordinary people you’ve never met. Identical from head to toe, these two OB-gyns are on a mission to change the way women birth, starting with Manhattan,” the source summarizes. The drama promises “drugs, pioneering but very much illegal medical research, sex, and falling in love” — a story that “takes us to darker and stranger territory than we could have possibly imagined.”

Jeremy Irons played the lead in the original pic.

“While the series is expected to have a similar feel, it is said to have a different tone and explore themes like women’s health and the issues it faces, including underfunding, as it focuses on the two professional women, the Mantle twins, who are excellent at their jobs while also trying to navigate life outside of work,” Deadline details. “In the series, the Mantle twins share everything: drugs, lovers, and an unapologetic desire to do whatever it takes, including pushing the boundaries on medical ethics in an effort to challenge antiquated practices and bring women’s healthcare to the forefront.”

Weisz and Birch are among the project’s exec producers, and the former is credited with the original idea to reboot the story.

Birch is up for an Emmy in the Outstanding Writing for a Limited Series, Movie, or Dramatic Special category for “Normal People,” Hulu’s adaptation of Sally Rooney’s best-selling novel. She’s signed on to serve as lead writer on the streamer’s upcoming adaptation of “Conversations with Friends,” another Rooney novel. Birch made her screenwriting debut with 2016 Florence Pugh-starrer “Lady Macbeth.”