Rachel Bloom Is Writing a Movie About *NSYNC Superfans for TriStar 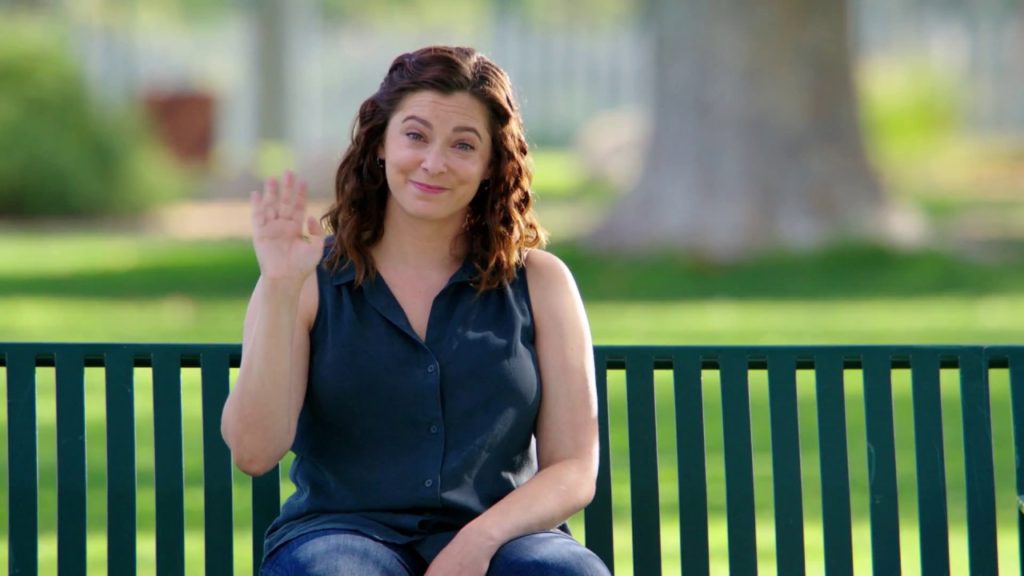 Rachel Bloom Is Writing a Movie About *NSYNC Superfans for TriStar

Rachel Bloom is attached to another female-led project revolving around obsession. After saying “Bye Bye Bye” to “Crazy Ex-Girlfriend,” the multi-hyphenate is once again paying tribute to the world of boy bands. Bloom has been tapped to pen the script for a movie inspired by two *NSYNC superfans at Sony Pictures label TriStar. Variety broke the news.

The pic is based on an idea by *NSYNC alum Lance Bass and follows real life BFFs Meredith Sandberg and Winter Byington, “who spent a summer following *NSYNC on their last world tour,” the source details.

“I’m so excited to work on this road trip musical that will explore the nature of early 2000’s nostalgia and if the past was, indeed, actually better. Also, I GET TO WORK WITH LANCE BASS!” said Bloom.

Bloom won a Golden Globe for her leading role as Rebecca, a lawyer who moves cross-country in the hopes of reuniting with her childhood sweetheart, in “Crazy Ex-Girlfriend.” She co-created the CW musical comedy, and won a Primetime Emmy for outstanding original music and lyrics for the song “Antidepressants Are So Not A Big Deal.”

“BoJack Horseman,” “Robot Chicken,” and “Into the Dark” are among Bloom’s other credits. Her first book, “I Want To Be Where The Normal People Are,” is slated to hit shelves November 17.