Quote of the Day: “The Old Guard’s” KiKi Layne on Black Female Superheroes 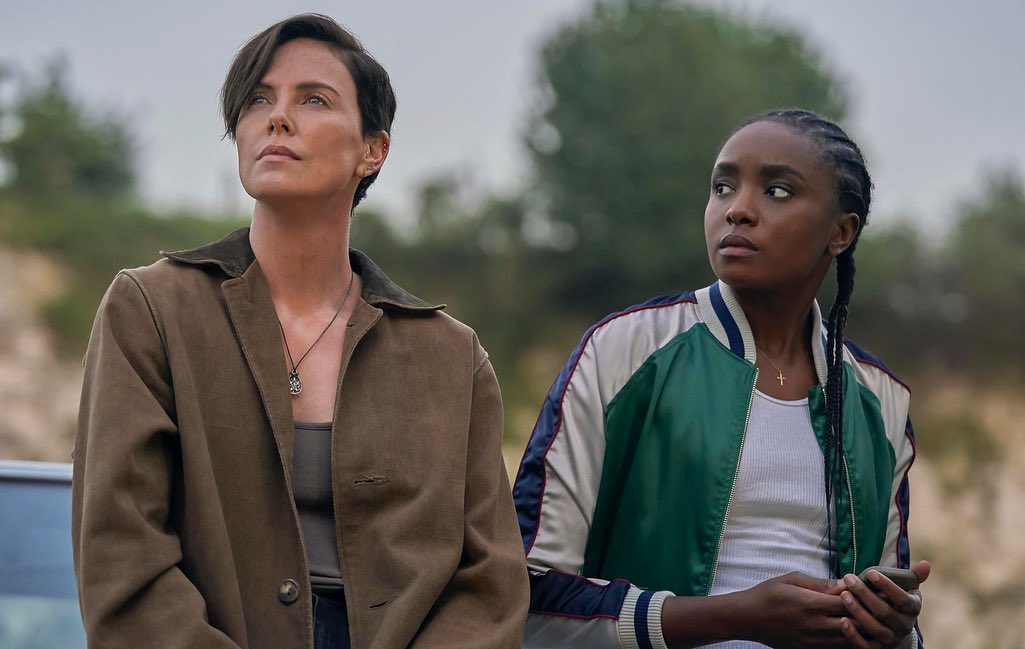 Quote of the Day: “The Old Guard’s” KiKi Layne on Black Female Superheroes

KiKi Layne is speaking out about how representation — and the lack thereof — influences her aspirations in Hollywood. The “If Beale Street Could Talk” breakout stars alongside Charlize Theron in Gina Prince-Bythewood’s “The Old Guard,” an action pic about a covert group of mercenaries with a mysterious inability to die. She spoke with Variety about playing Nile, who is described by the outlet as “essentially a Black woman superhero, especially since she’s a military soldier.”

“It’s the type of thing that I’ve always wanted to do,” Layne says. “I feel like my biggest goal with my career is to step into roles and into spaces that actresses that look like me have been left out of, and showing that we’re just as capable and that we belong in these roles and these stories just as much,” she emphasizes, “especially because there are Black female superheroes in real life that really exists. So why don’t we see that in film more? I’m grateful to be a part of being a representation of that and showing the strength that we have in that way.”

The CW just announced that Javicia Leslie will replace Ruby Rose as the lead in “Batwoman,” making her the first Black actress to play the iconic character in a live-action television or film production. This major milestone, while encouraging, is just one step in the right direction. With some notable exceptions — Halle Berry and Alexandra Shipp in the “X-Men” franchise and the stars of “Black Panther” among them — superheroes on-screen remain overwhelmingly white.

Head over to Variety to hear more from Layne, including what it was like to work with Prince-Bythewood.