Quote of the Day: Lena Waithe Wants Hollywood to Mandate and Enforce Inclusion 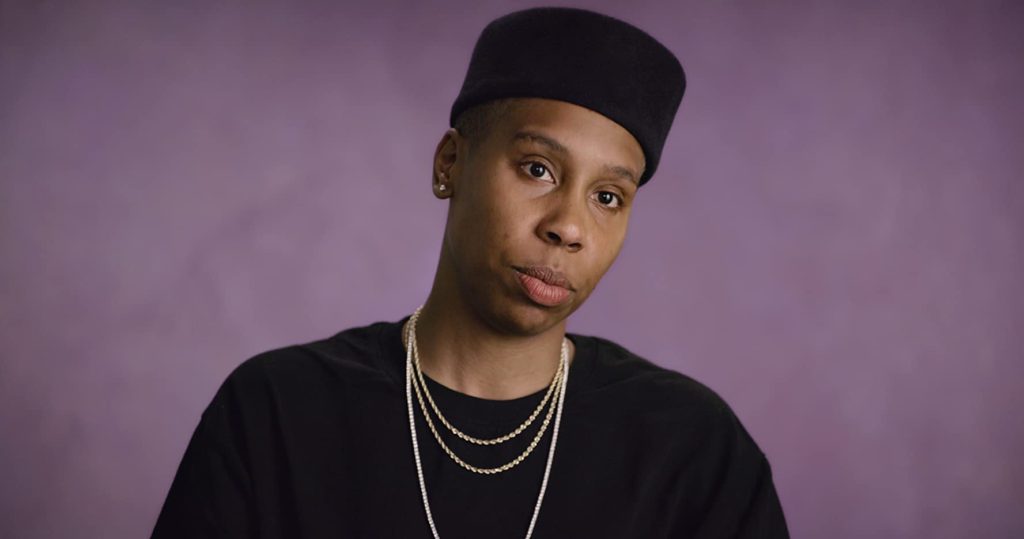 Quote of the Day: Lena Waithe Wants Hollywood to Mandate and Enforce Inclusion

Waithe in “Visible: Out on Television”

In a conversation with The Hollywood Reporter, Lena Waithe reiterated some common knowledge about show business’ inner workings — and how it can be especially tough for women and people of color to succeed in the industry.

For example, it’s more about who you know than what you know: “You’re more successful when you have a team that thinks outside of the box but also a team that has friends in high places,” the multi-hyphenate said. “Oftentimes those people aren’t people of color, or women.” And because nepotism is so deeply enmeshed in Hollywood, that means only a few people — usually white, male people — are provided with necessary support and mentorship. “It’s about the industry supporting Black and brown people coming up who want to be agents or managers and teaching them how to be the best in the business. Some of that comes from the hustle, but a lot of it is education,” Waithe stressed. “Sometimes you have to be told, ‘Don’t work in that mail room, do that one,’ or ‘Oh, you don’t need to meet this person. Have lunch with this woman.’ It’s chess,” she concluded.

Waithe is well aware of the problems in the entertainment industry, and she also has some ideas for solutions. One is to make inclusion the law of the land — not just a goal or priority that studios and execs have the option to ignore. Waithe wants inclusion to be mandated and enforced.

“Integration had to be enforced. If it wasn’t, we would still be in a segregated country. We need our own form of integration laws in this town,” she declared. “I was talking to someone who suggested that if your writers room isn’t inclusive, you’re fined or it’s taken out of your budget. It should feel taboo to be on a set that is not inclusive. If you are at a board meeting at a major network or a studio, and it’s not inclusive, you should feel uncomfortable,” Waithe suggested. “Until that is the feeling, we won’t make any change. The reason I’m pitching mandates, hitting people in their pockets, is because I know that’s what matters the most to people in this town. Money is power,” she said.

Because of social activism and evolving cultural conversations, audiences and creators alike now tend to pause when stories about Black characters are not told by Black people. Waithe pointed to the predominantly Black Showtime drama she created, “The Chi,” which started out with a white showrunner; that was acceptable a few years ago, but now it would be under much more scrutiny. “Networks and studios don’t want to be the place that a Black or a person of color says, ‘I was forced to have a white showrunner on my show,’” she explained. “Even though people did think that it was weird to have a white guy as a showrunner on [‘The Chi’], it wasn’t. Now it is a little taboo.”

But to ensure that Black creatives are not marginalized from their stories in the future, inclusion must be a concrete rule, not a standard that can be picked up or discarded on a whim. Hollywood must make the definitive decision to be inclusive on both sides of the camera. “It goes back to Black writers not getting promoted quickly enough. Sometimes the studio comes back at you and says, ‘Well, they don’t have enough experience,’” Waithe described. “I want a Black person, and they can learn on the job.” She’s enforcing inclusion, and it’s time Hollywood followed suit.

Waithe became the first Black woman to win a comedy writing Emmy for her “Master of None” episode “Thanksgiving,” which is based on her own years-long coming out process. She created the semi-autobiographical “Twenties” and co-created “Boomerang,” based on the ’90s rom-com of the same name. Both comedies air on BET; the former has been renewed for a second season, but no word on whether “Boomerang” will return for a third. Season 3 of “The Chi” airs Sunday nights on Showtime.

Waithe made her feature screenwriting debut with last year’s “Queen & Slim.” She also penned the upcoming queer romantic drama “Beauty” and has been tapped to write Universal musical drama “Talent Show.” The latter will star Cynthia Erivo and be directed by Gandja Monteiro. Waithe’s on-screen credits include “Westworld,” “A Black Lady Sketch Show,” and “Onward.”