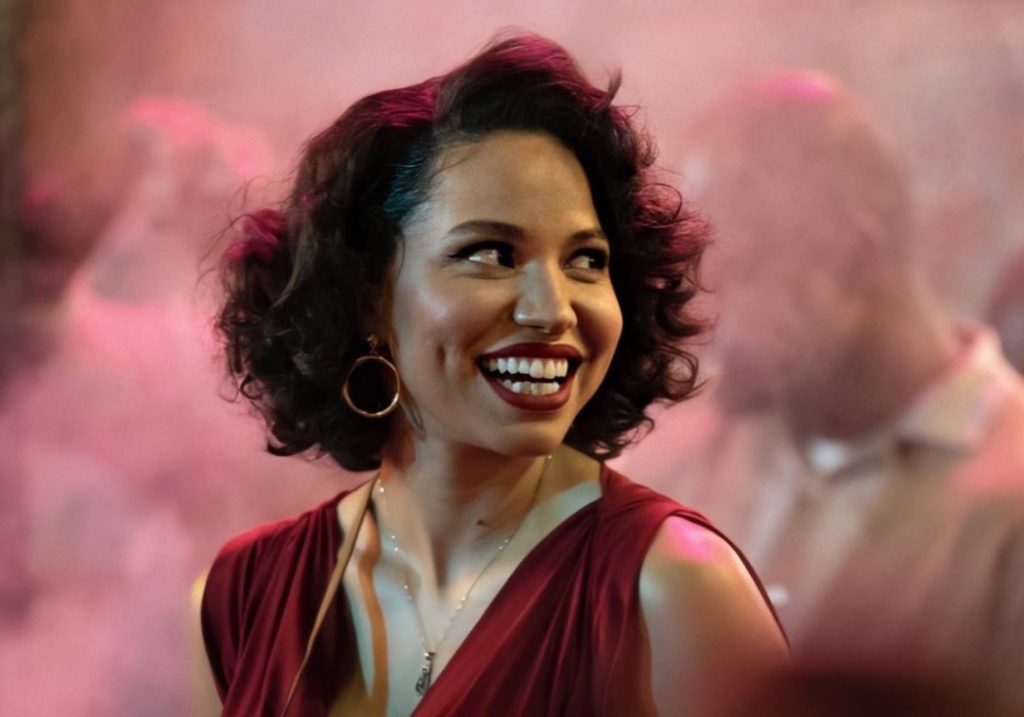 “Lovecraft Country” sees Jurnee Smollett playing a young woman battling monsters both literal and figurative — including the horrors of Jim Crow America and nocturnal, flesh-eating beasts. Although it’s set in the 1950s, the new HBO show feels extremely prescient, which, as Smollett noted in a conversation with The Hollywood Reporter, is both a good and bad thing. “We’re telling the story of heroes that go on a quest to disrupt white supremacy, and it’s maddening that in the year 2020 it’s still relevant,” she said.

Obviously, “Lovecraft Country” resonates in a world where Black citizens are routinely murdered without consequence by police, and where a blatant racist holds the highest elected office in the United States. But as Smollett says, the show’s themes also play out in Hollywood, an institution that prides itself on its progressiveness. “This business can be maddening. For all its liberalism, I’ve been in these spaces where these very powerful people do the fundraisers and write the checks for the Black or brown kids’ scholarships, and then I know for a fact they go back into their staff meetings and they’re all white,” the “Birds of Prey” star said. “And if you do that, you’re a hypocrite, and you’re not actually anti-racist.”

Smollett also discussed the specific challenges Black women encounter in show business, including the hypersexualization of Black female characters and the industry’s widespread ignorance of how to treat and style Black hair. For much of her career, Smollett has refused to do nudity because, for the parts she was getting, it never seemed integral to the story. She was also aware of the pattern of on-screen dehumanization and objectification of Black bodies. “I’ve sat with directors and they’ll say, ‘This is what it is,’ and you try to listen and understand, but if I don’t trust that they truly believe it’s essential to the plot, if it’s like, ‘Dude, you actually don’t care for him to get naked too?’ then I know what this is, and it’s a no for me,” she explained. “I’m very aware of the over-sexualization of the Black female body — this perverted fascination that predates me — and so the notion that I would ever contribute to that weighs very heavily on me.”

On “Underground,” the drama following enslaved people in the days before the Civil War, Smollett dealt with an executive who disapproved of her displaying her natural curls during a marketing shoot. “This was a project about enslaved people, there’d be no way for me to straighten my hair, which is what he was suggesting — a hot comb didn’t exist,” Smollett remembered. “There are just so many ways in which this industry will try, subliminally or overtly, to erase your Blackness.”

“Lovecraft Country” premieres this Sunday, August 16, on HBO. “Underground” ran for two seasons, from 2016-2017, on WGN. “Friday Night Lights,” “Parenthood,” and “The Great Debaters” are among Smollett’s other credits.

Head over to THR to read about Smollett’s experiences with Time’s Up, the pay gap, social justice activism, and more.