Quote of the Day: Halle Berry on Stepping Behind the Camera and Her Post-Oscar Career 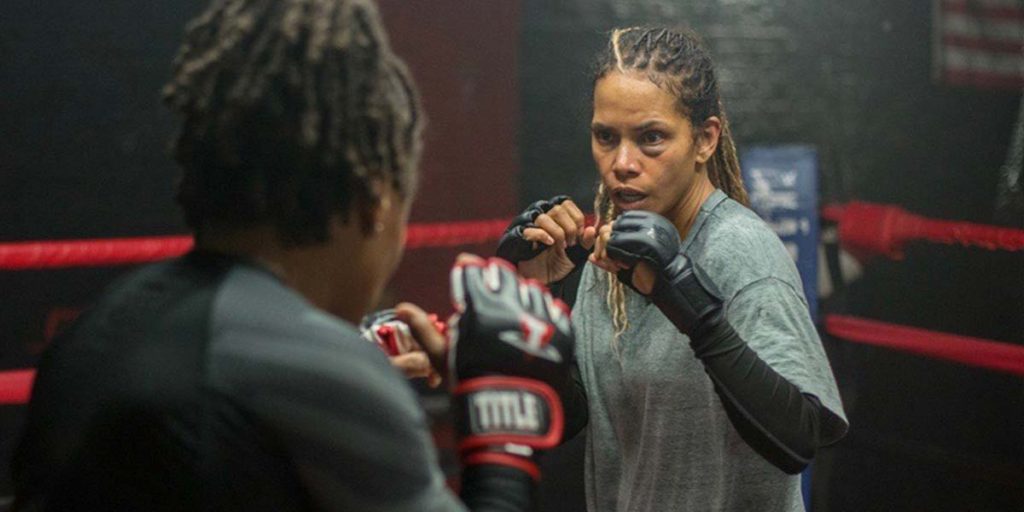 Quote of the Day: Halle Berry on Stepping Behind the Camera and Her Post-Oscar Career

Halle Berry’s directorial debut is one of our most anticipated titles screening at this year’s Toronto International Film Festival. In our write-up of “Bruised,” a drama about a disgraced MMA fighter determined to regain custody of her son and relaunch her career in the ring, we suggested that Berry hasn’t received her due: “As calls for greater representation of BIPOC in Hollywood get louder, we’re hopeful that Berry, who made history as the first Black woman to win an Oscar for a leading role, will start being offered more projects that are worthy of her immense talent,” we wrote.

“Monster’s Ball” was released in 2001, and, with the exception of a few titles, the “X-Men” franchise and a small screen adaptation of “Their Eyes Were Watching God” among them, most of her projects have gone under the radar since. We’ve always felt Berry deserves better — and it turns out she does, too. The multi-hyphenate recently discussed her post-Oscar career trajectory with Variety.

“I think it’s largely because there was no place for someone like me,” Berry observes. “I thought, ‘Oh, all these great scripts are going to come my way; these great directors are going to be banging on my door.’ It didn’t happen. It actually got a little harder. They call it the Oscar curse,” she says. “You’re expected to turn in award-worthy performances.”

Exactly zero Black women have won the Best Actress in a Leading Role Oscar since Berry took home the honor. “It’s one of my biggest heartbreaks,” she reveals. “The morning after, I thought, ‘Wow, I was chosen to open a door.’ And then, to have no one … I question, ‘Was that an important moment, or was it just an important moment for me?’ I wanted to believe it was so much bigger than me. It felt so much bigger than me, mainly because I knew others should have been there before me and they weren’t.”

At the time, Berry thought that her win would be a game-changer for her career and the industry at large. “Just because I won an award doesn’t mean that, magically, the next day, there was a place for me,” she explains she came to realize. “I was just continuing to forge a way out of no way.”

Berry does believe that Hollywood is evolving. She points to the current “landscape of television about the Black experience” and says she believes we’ve reached “a turning point” when it comes to women directors. “I’m more encouraged that as women, we are feeling confident enough to tell our stories. And there is a place for us to tell our stories. For so long, our experiences have been told narratively through the guise of men,” she emphasizes.

“Bruise” is screening at TIFF as a work in progress. No word on a release date yet. Head over to Variety to read about what inspired Berry to step behind the camera for the first time.