Quinta Brunson Has a Teacher Comedy in the Works at ABC 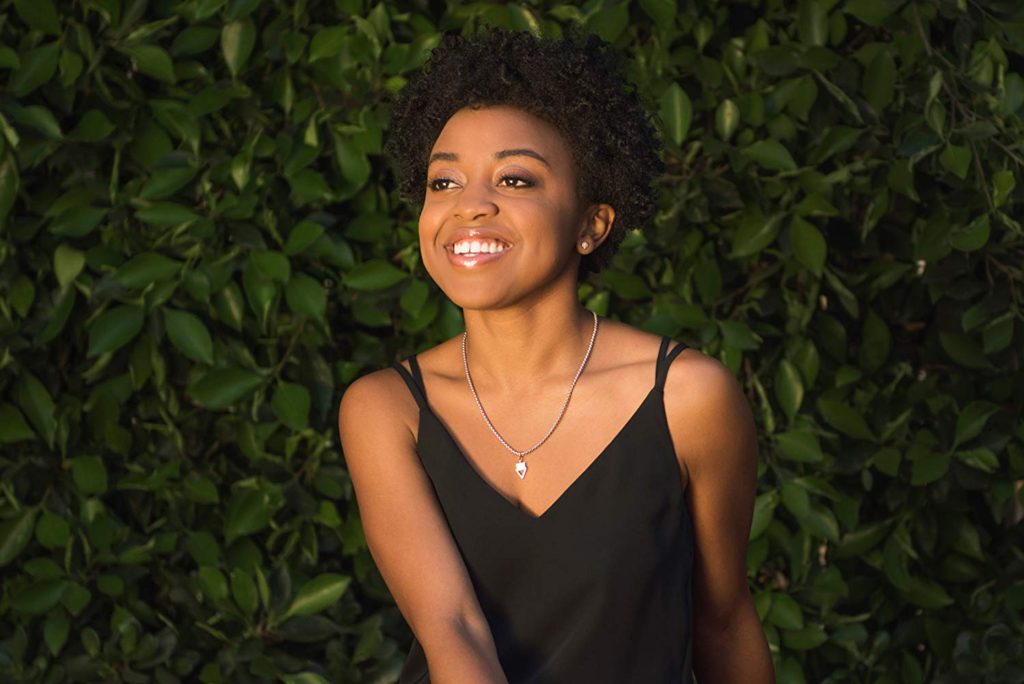 Quinta Brunson Has a Teacher Comedy in the Works at ABC

Quinta Brunson is shining a spotlight on the trials and tribulations of our nation’s educators. The “A Black Lady Sketch Show” star has received a put pilot commitment for a single-camera series about teachers from ABC in a “competitive situation.” Deadline broke the news.

Currently untitled, the workplace comedy is created by, starring, and exec produced by Brunson, and follows “a group of teachers brought together at one of the worst public schools in the country, simply because they love teaching. But is their love of educating children enough to counteract the school district’s bullsh*t attitude toward educating children?” the source teases.

Brunson broke out in 2014 with her viral web series “The Girl Who’s Never Been on a Date.” She currently stars on HBO’s Issa Rae-exec produced “A Black Lady Sketch Show,” which has been renewed for a second season with a premiere date TBA. Brunson previously wrote, produced, and starred in Facebook Watch series “Quinta vs. Everything.” “Single Parents” and “iZombie” are among her other acting credits.

Other projects in the works at ABC include “Chicano,” a multi-generational story about a Mexican-American family, and “Women of the Movement,” an anthology series focusing on the role women played in the fight for civil rights.