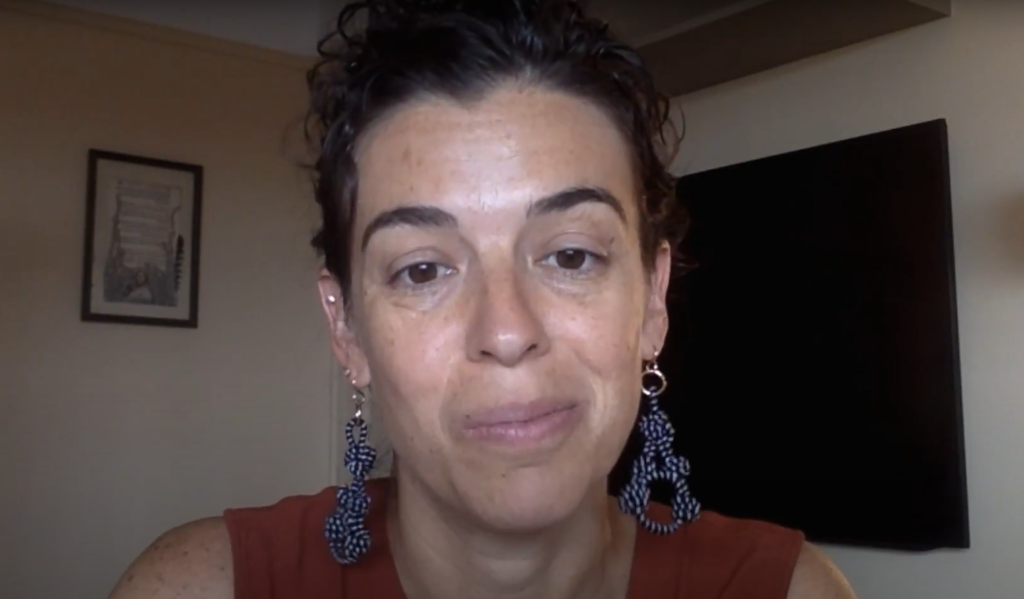 Quiara Alegría Hudes has two high-profile projects on the way and just signed on for a third. The Pulitzer Prize-winning playwright is attached to write “Life Is a Carnival,” a Latin music-infused Warner Bros. pic. Variety broke the news.

“I was hungry to write a story about generations of Latinas that folded in the survival, struggle, and celebration my own elders modeled for me,” Hudes said in a statement. “The opportunity to tell such a tale with the rich traditions of salsa and Latin music, to grapple with and engage those delicious syncopations and complex sonorities — well, I couldn’t pass it up! To me, Latin music means party and protest. It means community and history. It means joy and self-determination. I’m excited to begin this new creative journey.”

Hudes wrote the book for Lin-Manuel Miranda’s hit Broadway musical “In the Heights” and penned the screenplay for its upcoming big screen adaptation. She’s also writing the script for “Vivo,” a Sony Pictures Animation musical.

“Miss You Like Hell,” Hudes’ most recent musical, appeared Off Broadway at New York’s Public Theater in 2018.

“We are delighted to collaborate with Quiara once again, especially on this original and colorful story which celebrates the vibrancy of Latin music as a key component of the narrative,” said “Life Is a Carnival” producer Scott Sanders. “Quiara is one of the greatest storytellers of our time, and we are thrilled to have the chance to bring her unique voice to these characters. The pent-up anticipation for the release of ‘In the Heights’ demonstrates that the public is very eager to see more Latinx stories. We are grateful to our partners at Warner Bros. for sharing our vision.”

Hudes founded and curates Emancipated Stories, a project that sees incarcerated individuals writing stories about their lives. She and Gabriela Sanchez comprise Latinx Casting Manifesto, a public speaking duo that address questions about casting Latinx roles, among other issues.