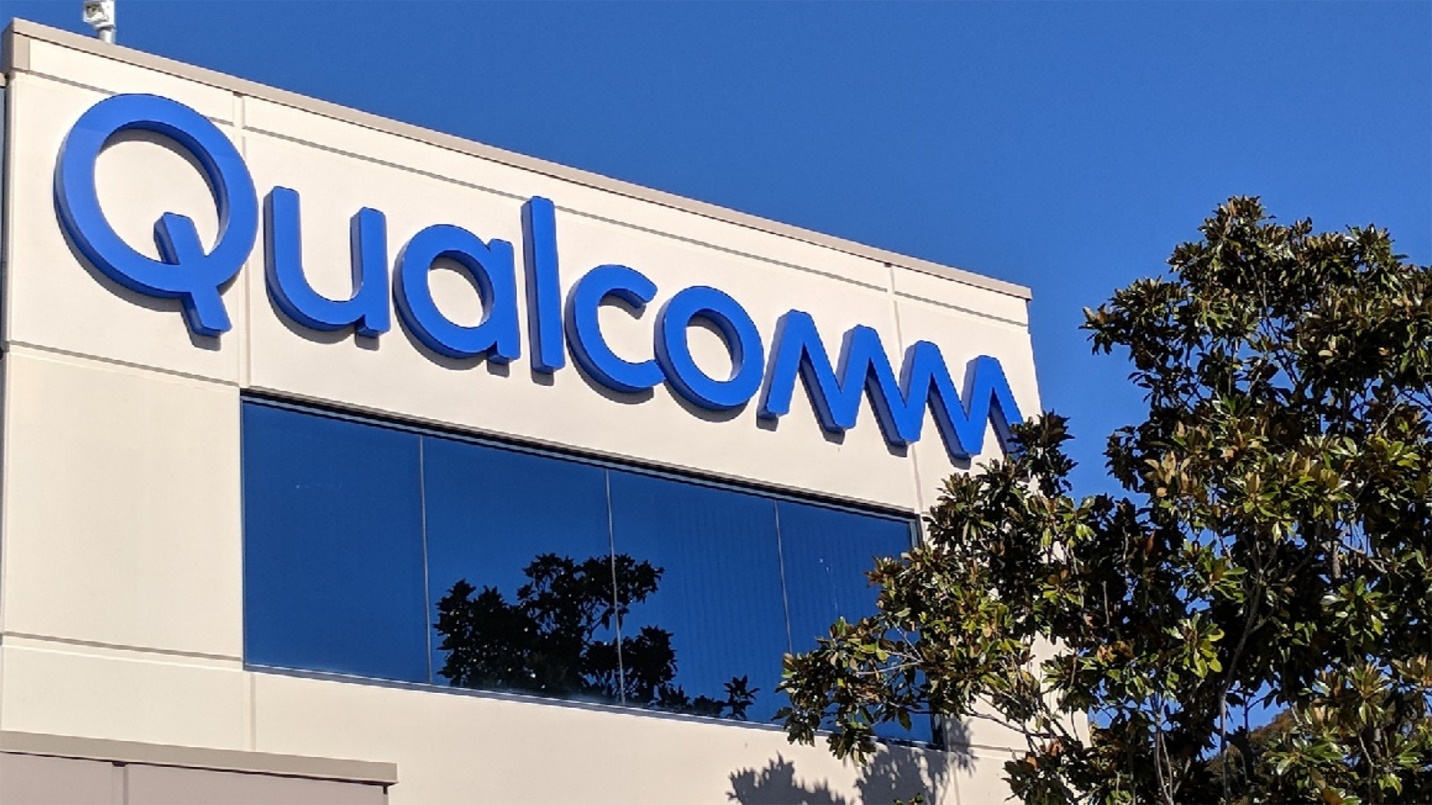 Qualcomm’s new Snapdragon 690 chipset is intended to bring integrated 5G technology to the affordable smartphone market. The company already produces 5G chipsets like the Snapdragon 865 and Snapdragon 765, which can be found in flagship devices and higher-end smartphones often costing upwards of $500. However, the new Snapdragon 690 has been developed for more budget conscious devices in the $300 to $400 price range, meaning 5G connectivity for the average consumer is just around the corner.

The Snapdragon 690 will offer support for the sub-6 5G network, unlike the Snapdragon 865 and 765 that support the more widely known mmWave networks. Although mmWave technology is more prevalent and much faster than the lesser known sub-6 right now, the latter offers its own set of benefits such as much better coverage and longer range than mmWave networks and is expected to be the more popular 5G network in the future when 5G is truly up and running.

Despite being one of the more affordable chipsets, the Snapdragon 690 comes with a lot of bells and whistles often found on more expensive processors. It is powered by an octa-core Kyro 560 CPU, making it 20 percent faster than its predecessor, the Snapdragon 675. The 690 also comes with the Adreno 619L GPU, giving users the ability to shoot 4K HDR video and take photos with up to 192 megapixels of resolution for an affordable price. Moreover, Qualcomm claims the Snadragon 690’s AI enfine has been is now 70 percent faster than before, allowing for better use of multiple camera setups and smoother zooming among other things. The chipset will support 120Hz displays as well as WiFi 6 internet connectivity, making it more than capable of punching well above its weight.

Given its budget conscious price point and a wide range of impressive features, several smartphone makers have already confirmed devices that will be running the Snapdragon 690. Companies like LG, Motorola, TCL, Sharp, Nokia and Wingtech (which handles production for lower-end Samsung devices) are developing mid-range 5G smartphones powered by the new chipset, with the first ones expected to debut in late 2020.