The keyboard lives! While we wait for the upcoming 2021 BlackBerry smartphone, the keyboard aficionados at Planet Computers in the UK just showed us its first 5G entry, the Astro Slide 5G.

Once dominant, keyboarded smartphones kick around the edges of the industry now. Planet, formed from Psion PDA die-hards, has made a few. There’s also FxTec’s Pro1 and upcoming Pro1 X. Onward Mobility, which bought the license to the BlackBerry name, promises a keyboarded BlackBerry smartphone this year. 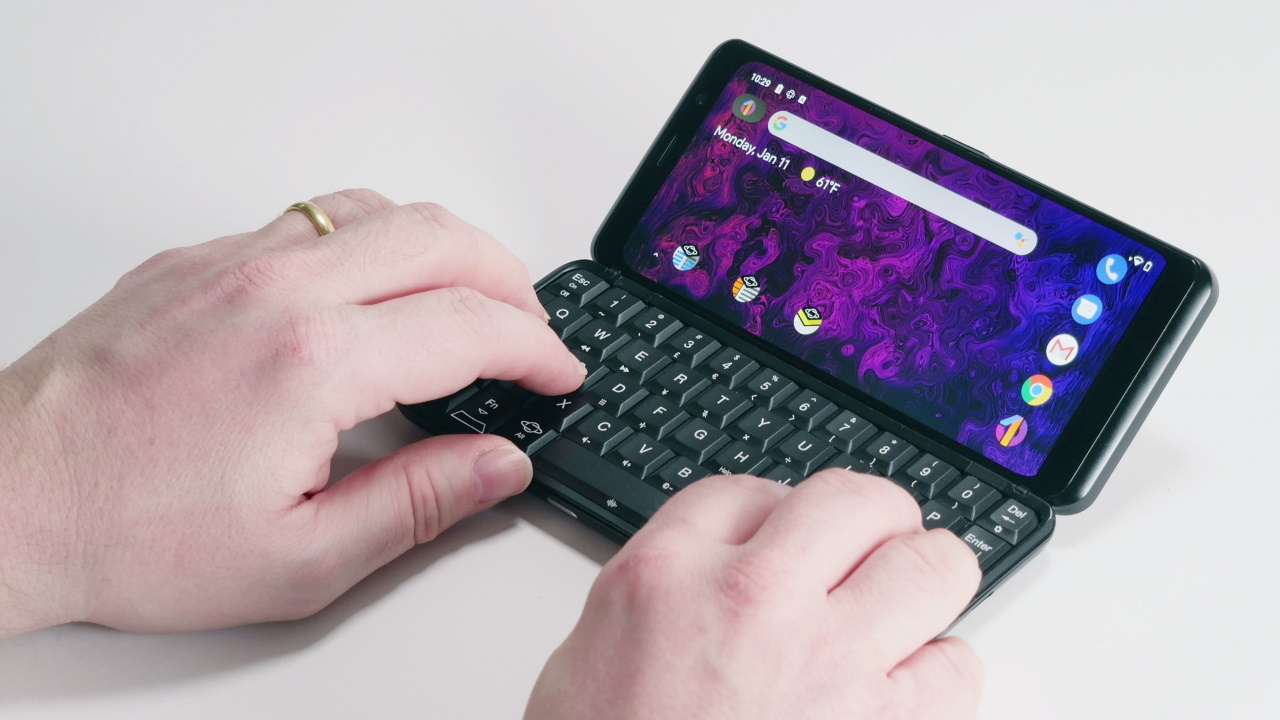 Debian-based OS with the KDE desktop environment, and Planet says it’s looking at Ubuntu, but app support is going to be pretty rough.

The Astro Slide uses a MediaTek Dimensity 800 chipset. It has 8GB RAM, 128GB storage, a 3,500mAh battery, and Wi-Fi 5. I asked Mrsic-Flogel why Planet didn’t use the Dimensity 1000, Mediatek’s higher-end part, and he said MediaTek wouldn’t “allow” it. That’s weird wording, but I think the issue is that MediaTek has a minimum order for the 1000 that a small OEM like Planet couldn’t fulfill. 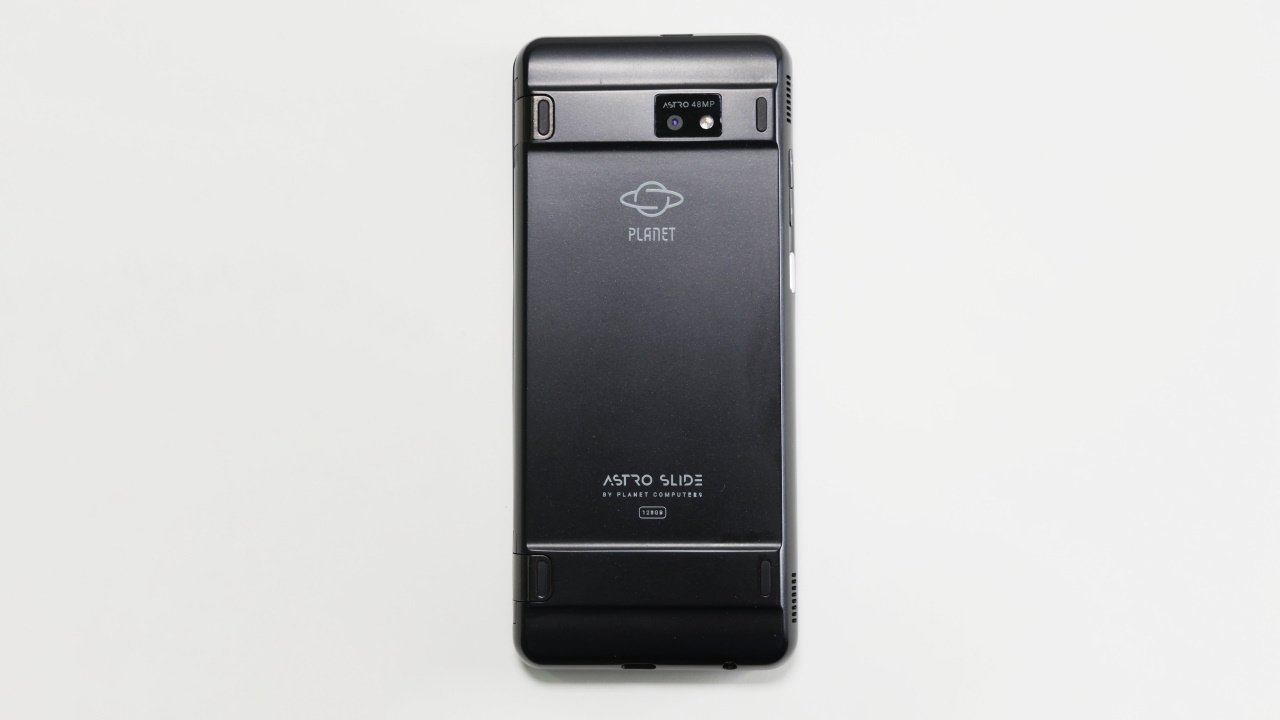 USB-C ports as well as an HDMI-out, so it could be used with external keyboards, mice, and monitors.

For US consumers, the phone will work best on T-Mobile’s 5G network or other 4G networks. In the US, it only supports 5G bands n41/n77, which are T-Mobile’s mid-band and the upcoming C-band, but not the existing AT&T or Verizon “nationwide” 5G networks. On 4G it supports bands like b66 and b71, which are widely used by US carriers. The phone has two SIM slots (one 5G and one 4G), and an eSIM, a MicroSD card slot, and a 3.5mm headphone jack. (You can do these things when you’re not trying to keep your phone thin.)

Mrsic-Flogel says Planet’s phones are popular with IT people, because they make server management easy, but also writers, who just like physical keyboards. 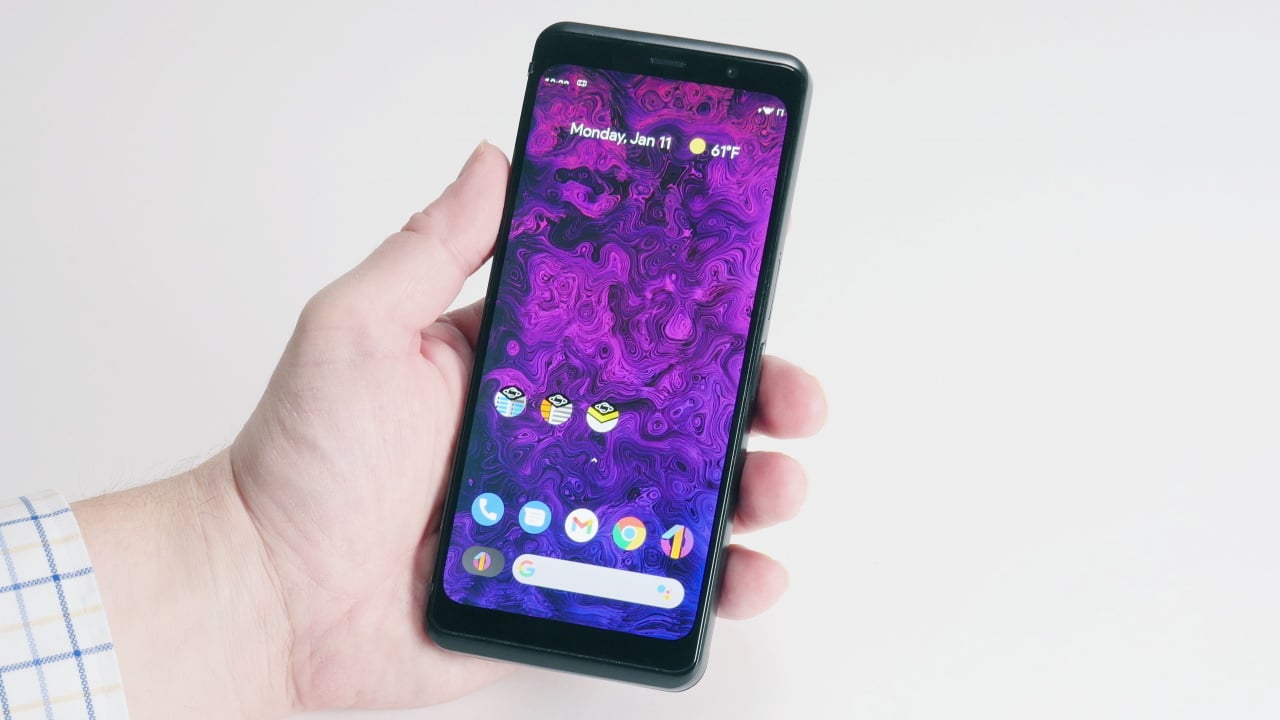 sold through Indiegogo, but I wouldn’t consider this a traditional crowdsourced project. Planet has delivered several phones before and largely uses Indiegogo as an e-commerce and communications platform. It sells for $639 unlocked, and Planet says it’s coming in March.