Pick of the Day: “Proxima” 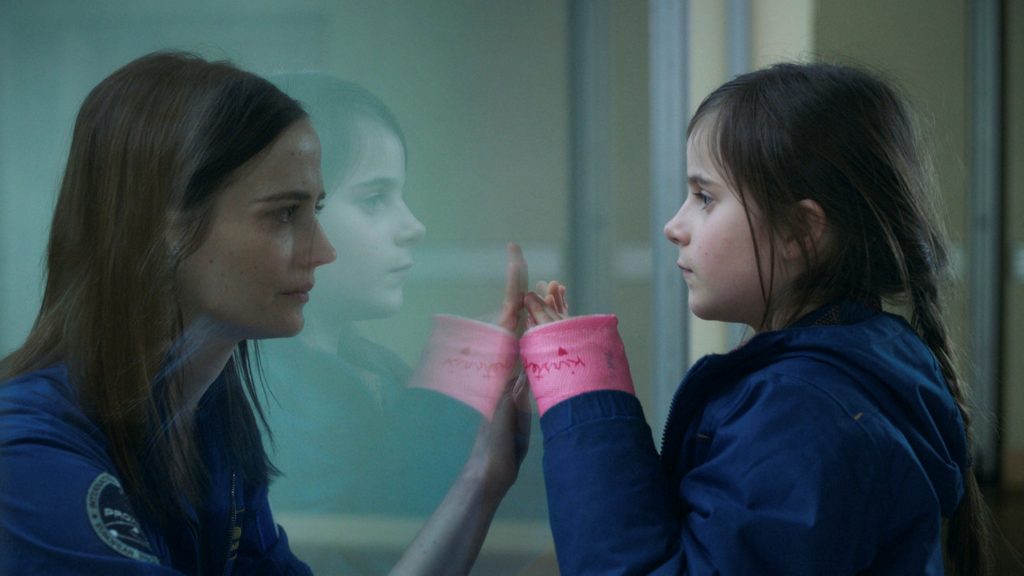 Pick of the Day: “Proxima”

“Proxima” charts a different kind of hero’s journey. The astronaut drama is decidedly more grounded than what we’ve come to expect from stories about space exploration. From Alice Winocour, the pic sees “Penny Dreadful” alumna Eva Green playing Sarah, an astronaut and single mom preparing to embark on a year-long mission in space.

Despite being told by her mother that being an astronaut is no job for a girl, Sarah has spent her life dreaming of space travel — and working tirelessly to achieve that goal. Her wildest dream is finally coming true, but at a cost.

As physically demanding as Sarah’s training is, it’s the prospect of being away from Stella, her seven-year-old daughter, that is causing her the most difficulty. Struggling to balance her professional responsibilities with her sense of duty to Stella, Sarah is encouraged to “cut the cord” by her male colleagues, but her guilt and overpowering love for her daughter are making her dread liftoff and the quarantine that will precede it.

“Proxima” is so intimate, so real, that some scenes would feel at home in a documentary, thanks in no small part to Green’s stellar leading performance.

You won’t find melodramatic montages or speeches about traveling into the unknown here. Winocour creates an atmospheric drama full of tension without much actually happening. Sarah’s heading to the stars, but it’s her inner journey that we’re tagging along on.

“Proxima” is now available on VOD and digital.