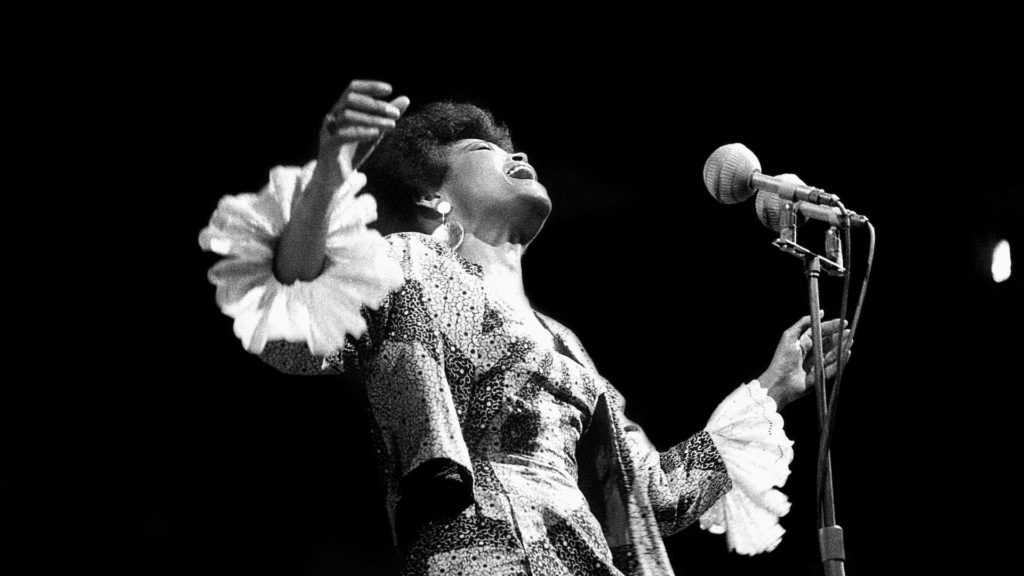 Abbey Lincoln, one of the subjects of “How It Feels To Be Free”: Philippe Gras/Le Pictorium

Black women have been the backbone of social justice movements throughout history. PBS’ new “American Masters” entry, “How It Feels To Be Free” tells the story of six of these women, each of whom made an invaluable cultural and political impact as an entertainer: Lena Horne, Abbey Lincoln, Nina Simone, Diahann Carroll, Cicely Tyson, and Pam Grier.

Based on Ruth Feldstein’s book “How It Feels To Be Free: Black Women Entertainers and the Civil Rights Movement” and directed by Yoruba Richen (“The New Black”), the documentary examines the art, careers, and politics of its six subjects and outlines how their struggles and triumphs paved the way for the Black female entertainers that came after them — without ever forgetting that the entertainment industry and wider world still routinely marginalize and diminish Black women and their achievements. Alicia Keys, who exec produced, offers commentary and insight as an interviewee, as do Halle Berry, Lena Waithe, Meagan Good, LaTanya Richardson Jackson, and more.

Although I was familiar with much of the subject matter of “How It Feels To Be Free” — Horne’s breaking of barriers, the raw pain and rage of Simone’s songs, the blaxploitation genre upending and complicating Black stereotypes — many of the women’s stories were new to me. I was gobsmacked to learn that, while she was under a historic deal with a studio, most of Horne’s early career was comprised of musical, easily-jettisoned scenes that Jim Crow distributors could cut as they saw fit. I’m also ashamed to admit that I had never even heard of Lincoln, an influential singer, actress, and activist, until “How It Feels To Be Free.”

The doc does an impressive job laying out the strides these women made, the backlash they encountered, and the legacies that will outlive them. That being said, Grier and her role in blaxploitation and beyond deserved more time and exploration.

Whether you’re well-versed in the cultural and political feats of Black women or just beginning to educate yourself, “How It Feels To Be Free” is well worth a top spot on your watchlist.

“How It Feels To Be Free” premieres tonight, January 18, on PBS. Check local listings for broadcast times. It will also be available on pbs.org/americanmasters and the PBS Video app.