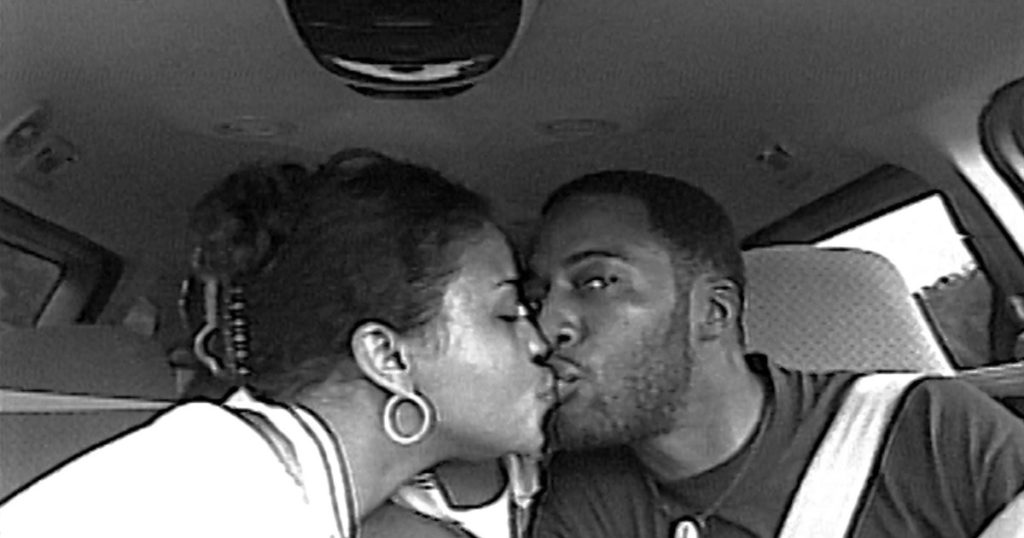 The Producers Guild of America has announced the seven titles nominated in the documentary motion picture category at the 2021 PGA Awards, and four of them are directed by women: “Dick Johnson Is Dead,” “My Octopus Teacher,” “A Thousand Cuts,” and “Time.” “It’s still being determined which individual producers are eligible for the nomination and award,” The Hollywood Reporter notes.

“Dick Johnson Is Dead” sees director Kirsten Johnson struggling to come to terms with her father’s mortality. In an effort to simultaneously keep Dick Johnson alive forever and help her cope with his inevitable demise, she decides to make a movie about him dying, staging elaborate, inventive death scenes and recording them.

Directed by Pippa Ehrlich, “My Octopus Teacher” explores a man’s friendship with an octopus.

Ramona S. Diaz’s “A Thousand Cuts” spotlights journalist Maria Ressa and examines the crackdown on the news media in the Philippines by President Rodrigo Duterte.

“Time” sees Garrett Bradley telling the story of a modern-day abolitionist and her decades-long fight to secure her husband’s release from prison.

Nominees for theatrical motion picture, TV series and specials, and TV/streamed films are set to be announced March 8. The PGA Awards will take place virtually March 24.