Olivia Hetreed Is Adapting “Song of the Sun God” for TV 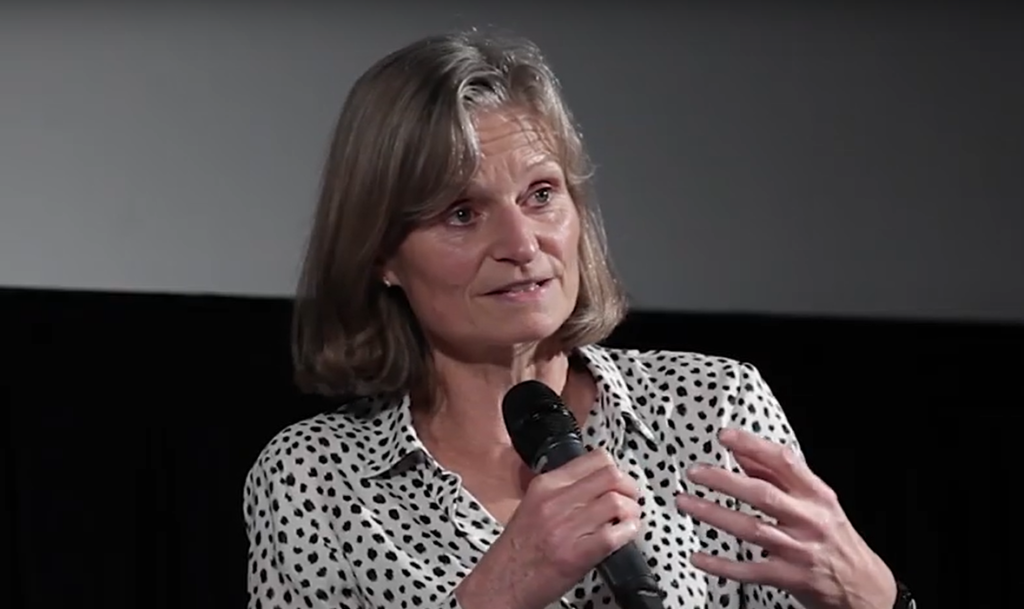 Olivia Hetreed Is Adapting “Song of the Sun God” for TV


Olivia Hetreed is bringing “Song of the Sun God” to the small screen. The “Girl with the Pearl Earring” scribe has been tapped to adapt Shankari Chandran’s debut novel for Synchronicity Films, Deadline reports.

Published in 2017 and set across three generations, “Song of the Sun God” is described as a “family saga that brings to light an untold story of the conflict in Sri Lanka during the country’s two-decade-long civil war.” Hetreed’s six-part series “will focus on the youngest generation through Leela, a young woman living in London, who is disconnected from her culture and long-held family secrets,” the source details. She “embarks on a quest to find her Aunt Dhara, a former frontline medic during the civil war who vanishes after a trip to London. Leela’s search takes her to Australia and Sri Lanka.”

“It was vital to me to collaborate with a screenwriter who could stand where I stand, and tell of other worlds that are orientated around a different but equally important centre of gravity. Olivia Hetreed’s exceptional writing and her lived experience give her that deep empathy and insight,” said Chandran, who will consult on the series.

Synchronicity managing director Claire Mundell added, “’Song of the Sun God’ is a poignant, timely, and deeply moving story of a conflict largely unexplored on screen, and in this case as seen through the prism of one family.”

Best known for penning 2003 Scarlett Johansson-starrer “Girl with the Pearl Earring,” Hetreed’s other credits include “Birds Like Us,” “Finding Altamira,” and a 2011 adaptation of “Wuthering Heights” starring Kaya Scodelario.