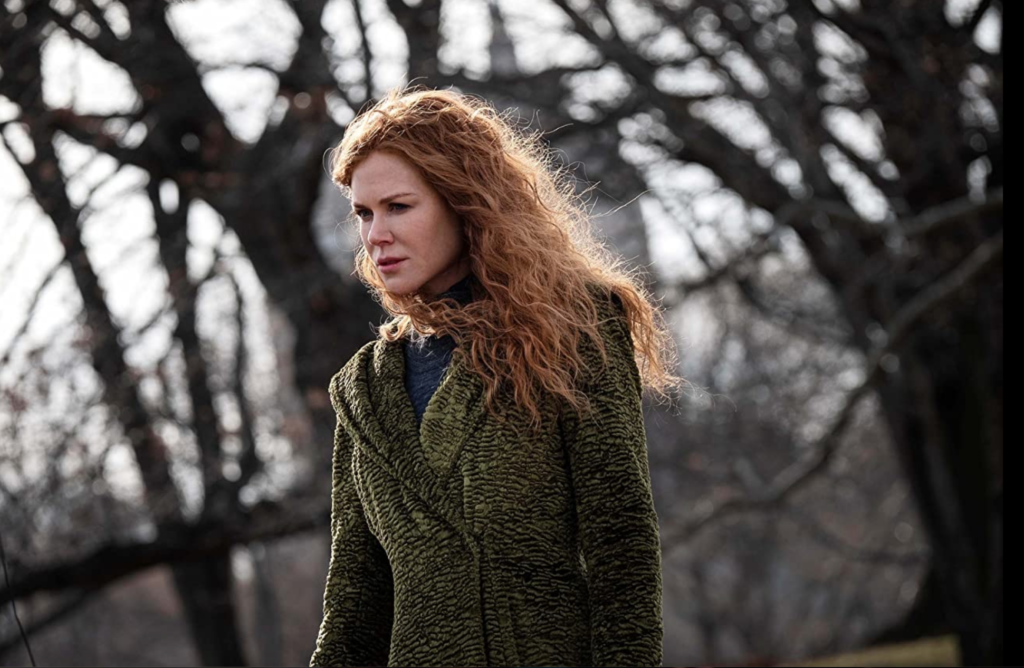 Kidman in “The Undoing”: HBO/Niko Tavernise

Nicole Kidman has added yet another television project to her slate. The Oscar winner will star in and executive produce “Things I Know to Be True.” Amazon has ordered the adaptation of Andrew Bovell’s play to series, per Variety. It tells the story of the Prices, a married couple whose lives are thrown off course by their grown children’s decisions.

Kidman will exec produce through her Blossom Films company, as will Per Saari. Amazon Studios, Matchbox Pictures, and Blossom Films are producing in association with Jan Chapman Films.

“I’ll never forget the experience I had watching Andrew’s play in Sydney, having one of those transcendent theater experiences,” Kidman said. “Andrew’s play is exquisite and his scripts for the series are just as good. With Amazon’s belief, [Amazon Studios head] Jen Salke’s guidance, and an extraordinary producing team, we have big hopes for what this can be.”

“This is a story about family, that thing you spend your life trying to escape from only to yearn for what you’ve lost if you ever do,” Bovell remarked. “I’m thrilled that an actor of Nicole Kidman’s caliber leads the series in the role of Fran Price. As a mother and a woman she is complicated, difficult, and utterly compelling.”

“Things I Know to Be True” is just Kidman’s latest foray into TV. She won Emmys for starring in and executive producing “Big Little Lies,” and currently stars in “The Undoing,” airing Sundays on HBO. She has several television projects lined up at Amazon, including “The Expatriates” and “Pretty Things.” Kidman will exec produce the former, an adaptation of Janice Y.K. Lee’s 2016 novel, and topline and produce the latter, based on Janelle Brown’s thriller. Kidman will also star in and EP Hulu’s “Nine Perfect Strangers,” an adaptation of “Big Little Lies” author Liane Moriarty’s book.

Kidman won an Oscar for her lead performance as Virginia Woolf in “The Hours,” and scored nods for “Moulin Rouge!,” “Rabbit Hole,” and “Lion.” “The Goldfinch” and “Bombshell” are among her recent credits. You can see her next in the screen adaptation of stage musical “The Prom,” hitting Netflix December 11.