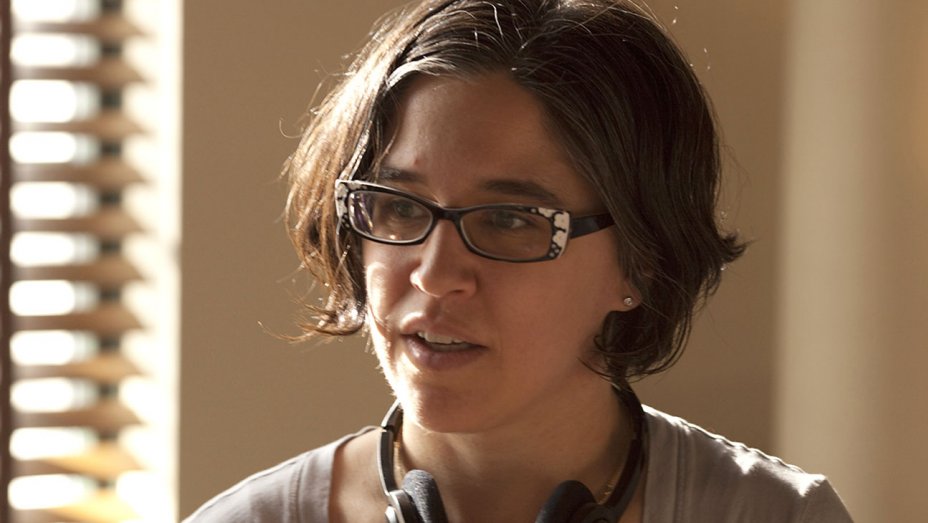 Nicole Kassell is following up her DGA Award-winning “Watchmen” gig with a feature film about real-life heroes. Screen Daily confirms she is directing “Silver Seas,” the story of the Pulitzer Prize-winning team of female journalists who uncovered abusive conditions and slavery in the southeast Asian fishing industry. Anya Epstein (“The Deuce”) wrote the screenplay, adapting it from a previous draft by Dana Calvo (“Good Girls Revolt”).

The reporters behind the exposé — Esther Htusan, Robin McDowell, Margie Mason, and Martha Mendoza of the Associated Press — “became the first all-female team to win the Public Service Pulitzer Prize in 2016,” per the source.

The project will mark Kassell’s third feature film. She previously helmed award winner “The Woodsman” and “A Little Bit of Heaven.” She has also directed many TV episodes, among them installments of “The Americans,” “The Leftovers,” and “Claws.” She served as an executive producer on “Watchmen” as well as directed three episodes of the critically acclaimed graphic novel adaptation, including its pilot.