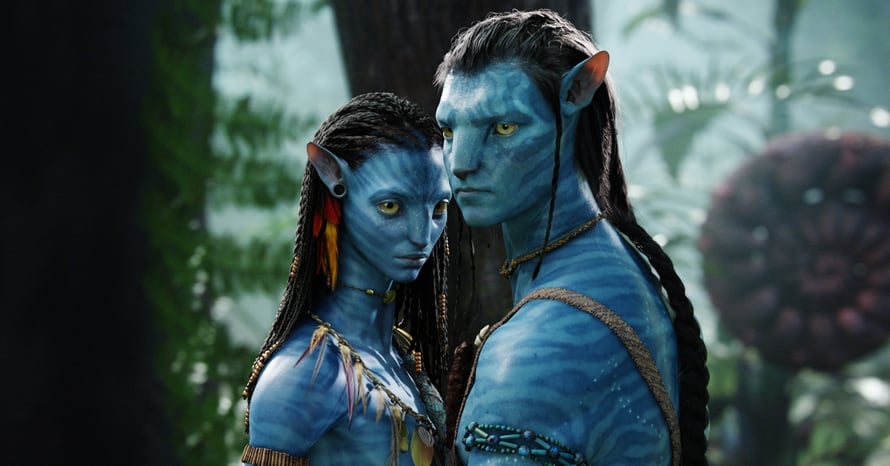 A new behind the scenes image from one of Avatar‘s upcoming sequels spotlights an underwater action sequence for the upcoming James Cameron film.

Since James Cameron began to seriously develop the Avatar sequels, water sequences were always going to be a part of them. While details on the upcoming film are hard to come by, it has been revealed that at least part of the films will revolve around Pandora’s oceans. Never one to let his cast members get off easy, James Cameron has been having his actors film many of these underwater sequences in actual pools, with pervious images showing off some of this water-based motion capture technology.

Disney’s Live-Action ‘Mulan’ Could Be Pushed Back Again

The latest behind the scenes image from the film shows off more of this technology as franchise newcomer Britain Dalton is being filmed in some kind of underwater sequence. Unfortunately, it’s impossible to tell just what is going on. You can see the full image below:

From the set of the Avatar sequels: Last year during underwater performance capture, still photographer Mark Fellman snapped this photo of @BritainDalton, who plays Lo’ak. pic.twitter.com/0pBt8wwAqa

What do you all make of this image? How much of the film do you think will revolve around the underwater sequences? Let us know what you think in the comments below!

Here is the official synopsis for the first Avatar film:

AVATAR takes us to a spectacular world beyond imagination, where a reluctant hero embarks on an epic adventure, ultimately fighting to save the alien world he has learned to call home. James Cameron, the Oscar-winning director of Titanic, first conceived the film 15 years ago, when the means to realize his vision did not exist yet. Now, after four years of production, AVATAR, a live action film with a new generation of special effects, delivers a fully immersive cinematic experience of a new kind, where the revolutionary technology invented to make the film disappears into the emotion of the characters and the sweep of the story.

Avatar 2 is currently set to be released on December 17, 2021. Stay tuned for all the latest updates on the upcoming Avatar sequels and be sure to subscribe to Heroic Hollywood’s YouTube channel for more video content!