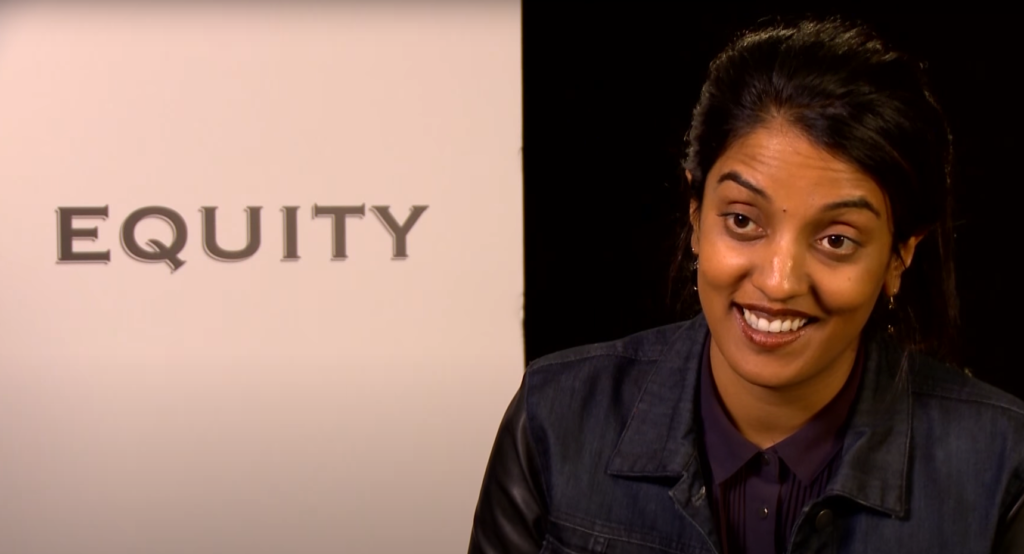 An actor has yet to be cast for the titular role.

Obaid-Chinoy won Oscars and Emmys for her documentary shorts “A Girl in the River: The Price of Forgiveness” and “Saving Face.” The former explored an attempted honor killing and the latter examined acid attacks on women in Pakistan. Her “Saving Face” win made her “the first Pakistan-born filmmaker to win an Academy Award,” according to THR. She also won Emmys for her 2009 doc “Pakistan’s Taliban Generation” and her work on PBS’ “Frontline/World.” Her feature doc credits include “Song of Lahore” and “A Journey of a Thousand Miles: Peacekeepers.”

“My advice to other female directors would be to pay no heed to naysayers,” Obaid-Chinoy told us. “Women can be united in the fact that there has always been someone in our lives who has told us ‘it can’t be done’ or ‘there is only so much you can do.’ We are constantly encouraged to think that being born a woman means we were born with limited choices and compromised dreams.”

Menon made her feature debut with 2013’s “Farrah Goes Bang,” a comedy about a woman in her 20s trying to lose her virginity. She followed it up with 2016’s “Equity,” a female-led Wall Street drama. “Dirty John,” “You,” and “GLOW” are among Menon’s TV credits.

“The best advice I’ve received is to stay focused on the long game, and realize it is okay to not have all the right answers —  that’s why you should surround yourself with people you trust and can learn from,” Menon told us.