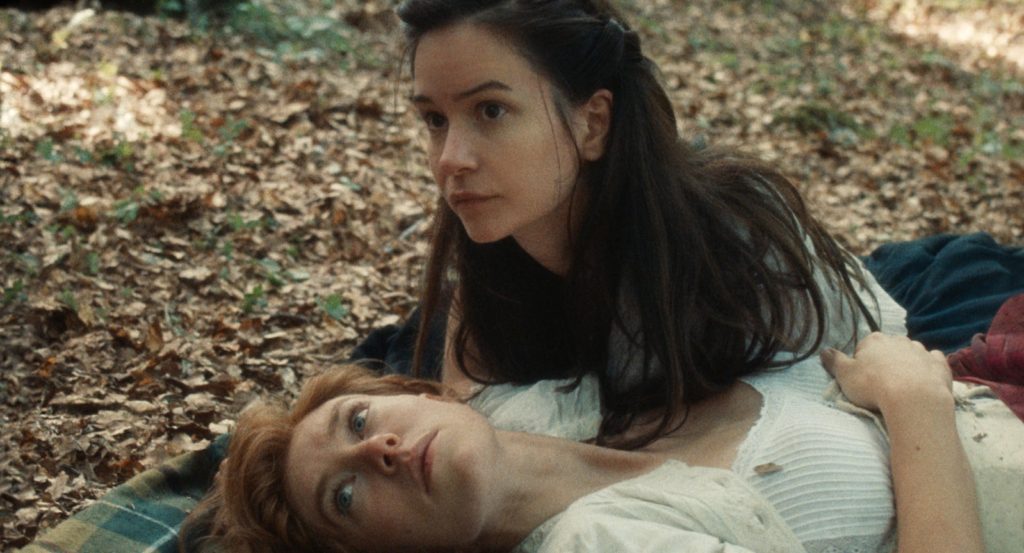 “The World to Come”: André Chemetoff

“Were it not for characters such as these two women, a woman like myself may not have had the opportunity to tell this story or make this film,” Fastvold told us. “That was on my mind. Their expedition into the unknown is allegoric of the travails of women past and present.”

No word on a release date for the potential Oscar contender.

Fastvold made her feature directorial debut with 2014 Sundance title “The Sleepwalker.” She co-wrote Laure de Clermont-Tonnerre’s “The Mustang” and Natalie Portman-starrer “Vox Lux.”