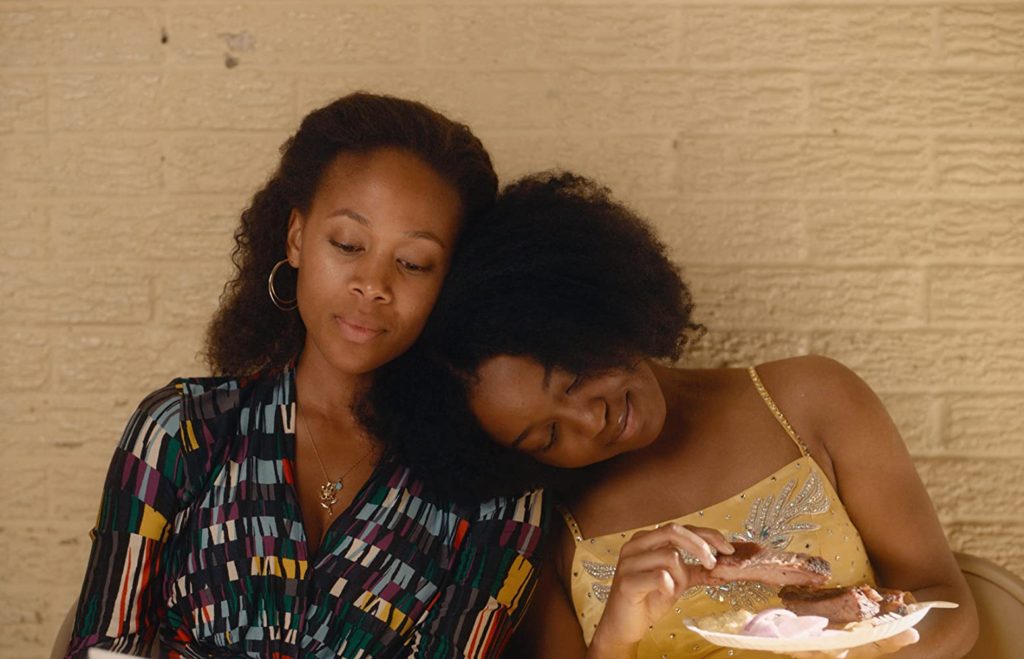 Philadelphia’s BlackStar Film Festival, a showcase for Black, Brown, and Indigenous filmmakers from around the world, has named “Miss Juneteenth” as its best narrative feature. The Hollywood Reporter confirmed the news. Channing Godfrey Peoples’ feature debut made its world premiere at Sundance back in January.

Written and directed by Peoples, the drama sees Turquoise (Nicole Beharie), a former Miss Juneteenth and single mom, convince her reluctant daughter (Alexis Chikaeze) to compete in the pageant she won. If the teen claims the crown, she’ll also receive a full scholarship to fund her post-secondary education.

“I grew up going to the Miss Juneteenth pageant and always felt inspired by seeing those beautiful young African-American women on stage. It was part of the fabric of my childhood,” Peoples told us. “I also grew up in the same tight-knit Texas community in which the film is set. It is in that community that women like Turquoise live who are hardworking, loving, and driven. Those are the women that inspired this story.”

Other BlackStar winners include Michèle Stephenson’s “Stateless” and Ja’Tovia Gary’s “The Giverny Document (Single Channel).” The former snagged the best feature documentary prize and the latter the best experimental film prize. “Stateless” explores the ongoing legacy of anti-Black hatred in the Dominican Republic and follows an electoral hopeful who is finding ways to resist, and “The Giverny Document (Single Channel)” is described as a “multi-textured cinematic poem that meditates on the safety and bodily autonomy of Black women.”