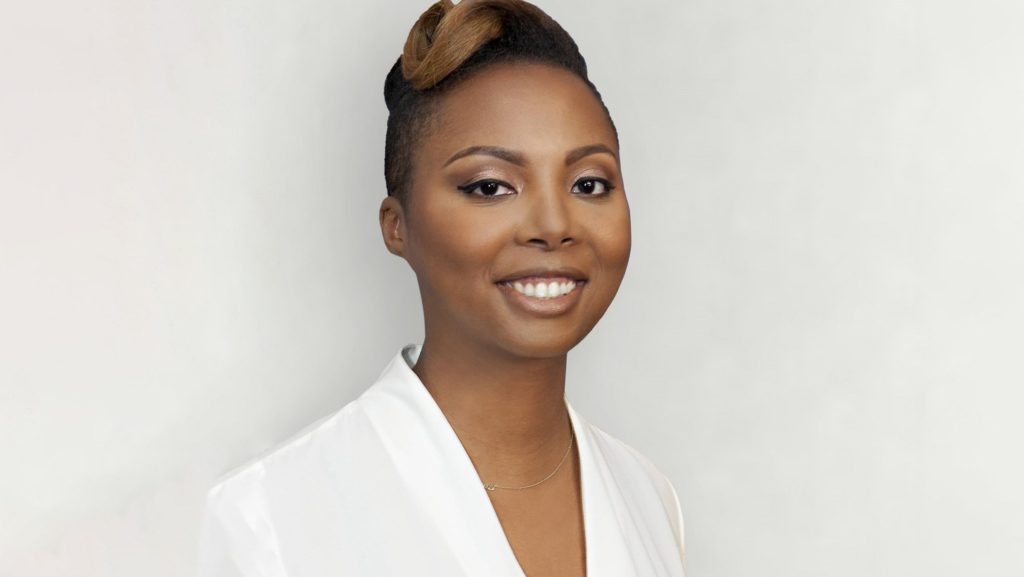 After tackling secret societies, ghosts, and amorphous blobs in Season 1 of “Lovecraft Country,” creator and showrunner Misha Green has signed on to another genre project. The multi-hyphenate will write and direct MGM’s next “Tomb Raider” film with Alicia Vikander set to reprise her role as Lara Croft. The Hollywood Reporter confirmed the news.

No plot details about the sequel are known. The title will mark Green’s feature directorial debut.

An adaptation of Matt Ruff’s 2016 novel of the same name, HBO’s “Lovecraft Country” tells the story of Atticus Freeman (Jonathan Majors, “The Last Black Man in San Francisco”), a Black man who embarks on a road trip through the Jim Crow-era South in search of his missing father (Michael Kenneth Williams, “The Wire”) and the secret legacy and birthright his father suggests have been kept from them. Jurnee Smollett (“Birds of Prey: And the Fantabulous Emancipation of One Harley Quinn”) co-stars.

Green has said she was “really into the idea of reclaiming the genre space for those who’ve typically been left out of it.”

The fate of “Lovecraft County” is currently unknown: HBO hasn’t announced whether the series will be returning for a second season.

“Underground” and “Sons of Anarchy” are among Green’s other credits. Her upcoming slate includes “The Mother,” a female-led action thriller described as “reminiscent of ‘The Professional’ and ‘La Femme Nikita.’” She penned the script for the Netflix pic, which doesn’t have a director attached yet.