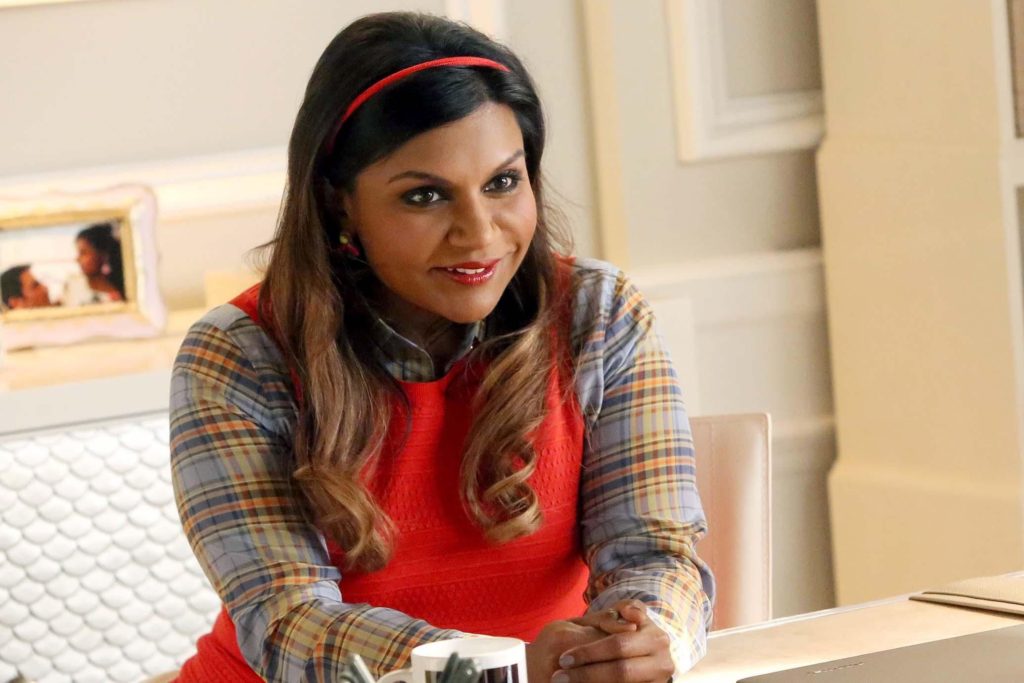 Mindy Kaling is taking Jennifer Weiner’s beloved debut novel to HBO Max. The “Late Night” star and screenwriter has signed on to topline and produce an adaptation of “Good in Bed,” which is being developed for the streamer and “is intended to be an original movie,” The Hollywood Reporter confirms.

Published in 2001, “Good in Bed” is a semi-autobiographical story that follows “an up-and-coming journalist in Philadelphia who deals with shaky self-esteem, a fresh-out-of-the-closet mom, an absent father, and the guy who broke her heart. In the course of one eventful year, with the help of a fairy godmother/movie star best friend, the journalist weathers public humiliation, finds true love, and learns to accept herself, and her life, in all of its messy, imperfect glory,” the source summarizes. The book has sold over 11 million copies.

Seven-time Emmy nominee Liz Sarnoff is set to pen the script. Her credits include “Barry,” “Lost,” and “Deadwood.”

Kaling co-created “Never Have I Ever,” a Netflix coming-of-age series about an Indian American high school student mourning the death of her father that’s been renewed for a second season. The “Office” and “Mindy Project” alumna is also penning the script for “Legally Blonde 3” and developing “The Sex Lives of College Girls,” a comedy series that centers on four roommates at a prestigious New England university, for HBO Max.

Weiner’s other books include “In Her Shoes” and this year’s “Big Summer.”