The newest Xboxes are here, packing plenty of power into boxier frames than ever. Microsoft’s entries into the latest console generation are the $499 Xbox Series X, reviewed here, and the $299 Xbox Series S. The Series X stands at the top of the ladder in terms of power and features, with 4K, HDR graphics, impressive performance, and incredibly fast load times thanks to its Zen 2 CPU, RDNA 2 GPU, and SSD storage. It’s $200 more than the Series S, but the extra power and optical drive are well worth it. The Xbox Series X is an excellent game system, and one that stands alongside the PlayStation 5 as the most powerful console for playing games on your TV, earning our Editors’ Choice award.

The Xbox Series X’s name is perhaps more apt than any other entry in the Xbox line to date. Simply put, it’s a big, black block that features sharp, right-angle corners and measures 12 by 6 by 6 inches (HWD). The sides are smooth, black plastic, with the top featuring a grid-like grille hiding green highlights that evoke the original Xbox’s design. The front of the system holds a slot-loading optical drive that’s vertical when the console is upright, along with a USB port, a controller pairing button, an eject button, and a power button. 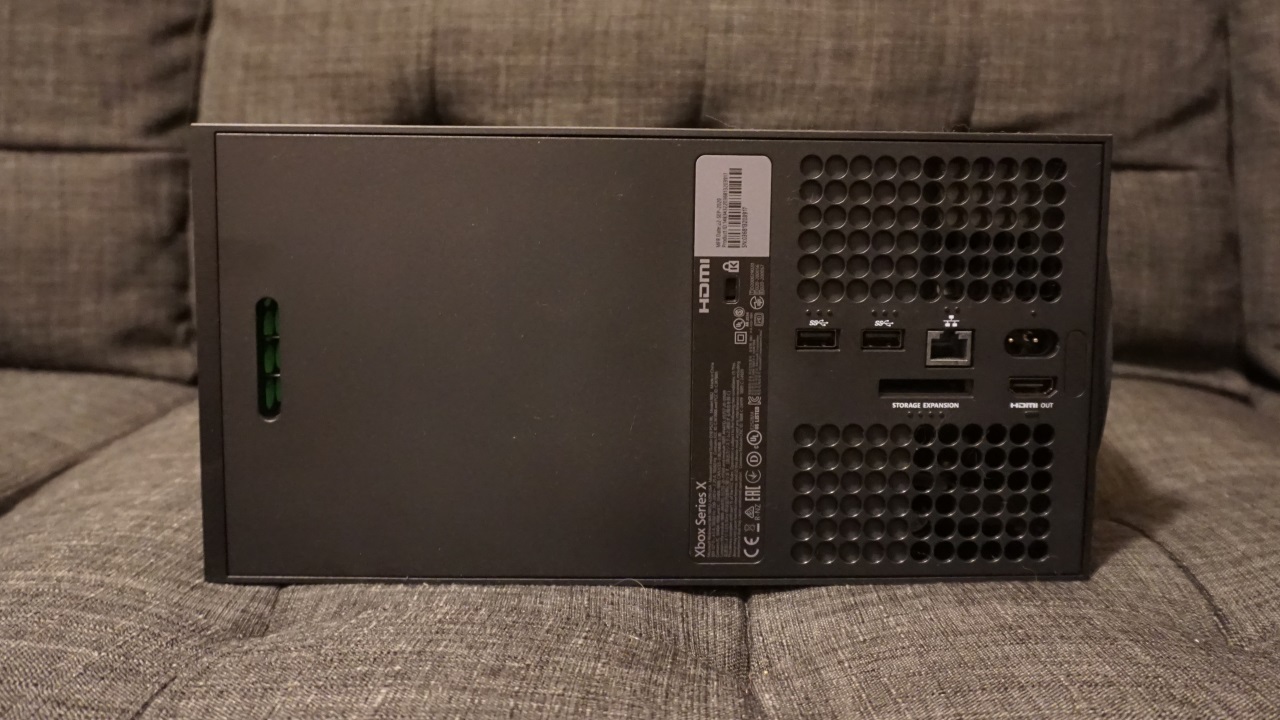 Xbox One systems. The new chassis is nearly identical to the old one, as it features the same curved profile, prominent grips, and matte plastic shell. Now a Capture button sits between the Menu and View buttons, below the glowing Guide button in the gamepad’s center. This lets you take screenshots and video clips with just a button press, like on the PlayStation 4, PlayStation 5, and Nintendo Switch.

The direction pad is also new. It now has an octagonal direction plate with stark indentations replacing the plus-shaped pad on the previous controller. Aside from these changes, the gamepad has a USB-C port for wired use and charging (if you use rechargeable batteries; the controller uses two standard AAs) instead of micro USB, but that’s about it. This is pretty much the same controller as before, and that’s just fine—it’s a very functional gamepad. 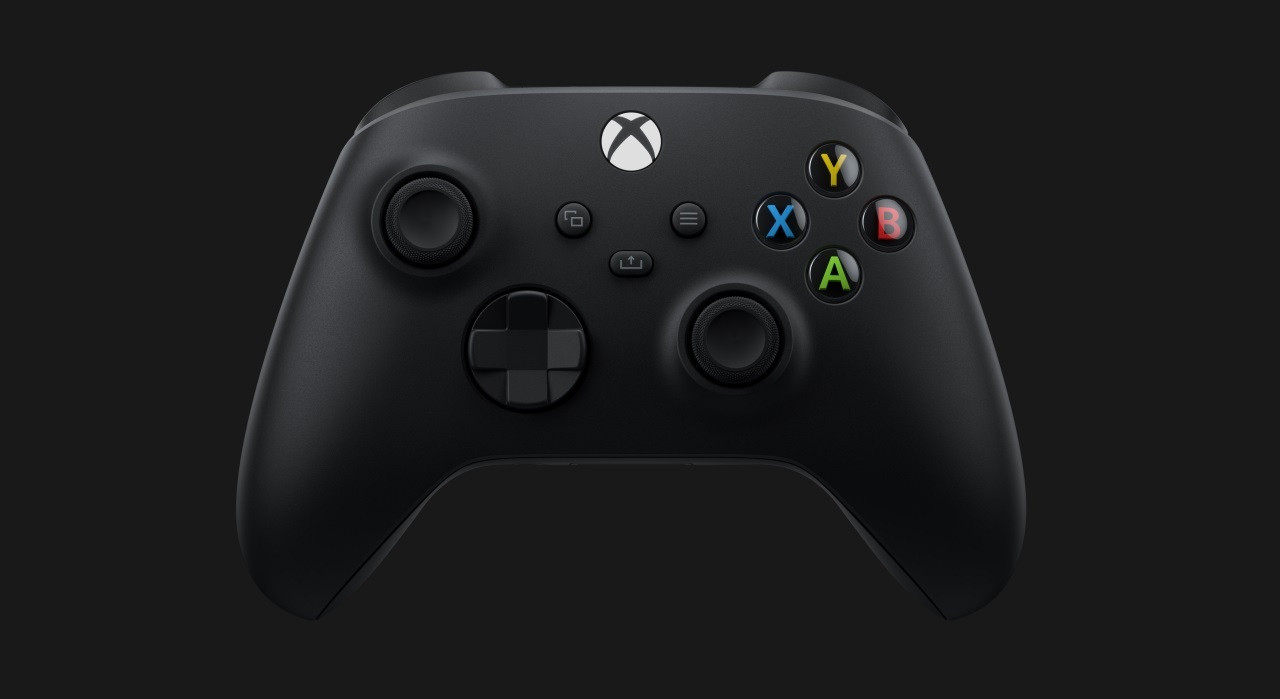 The extra power is a big upgrade over the Xbox One X (which features an 8-core Jaguar CPU at 2.3GHz and a 40-core GCN GPU at 1.172GHz for 6 teraflops), but switching from a hard drive to an SSD represents a huge jump in game loading speeds. It’s also a noticeable upgrade over the Xbox Series S, which features a 40-core CPU clocked at 3.6GHz and a 20-core GPU at 1.565GHz for only 4 teraflops.

Aside from the 1TB of internal storage, you can add an additional 1TB by plugging a Seagate Storage Expansion Card into the back of the system, or by connecting a USB hard drive or SSD over USB 3.1 (though the internal SSD and storage card would both likely be much faster across the board).

The Series X interface is nearly identical to the menu system currently used on Xbox One systems (which has been tweaked and refined multiple times since the Xbox One’s launch). The home screen features a large row of tiles showing your currently open and most recently used games and apps. Below this main row sits a My Games & Apps tile that brings up your full software library, with a few broad content recommendations next to it. The suggestions include games you can play or friends on your buddy list who recently scored achievements.

Scrolling down farther takes you to a series of horizontally organized tabs, each with its own screen-filling tiles featuring more content suggestions. There are also categorical selections for games and media you might already have. The tabs include Game Pass, Store, Entertainment, Events, Community, and Pins. Game Pass, Store, and Entertainment are self-explanatory. Events shows currently running events for online games. Community shows recently shared screenshots and clips, along with different Xbox Live clubs based around games and genres. Pins show any pinned games or apps you want to keep easily accessible (pinned software can also be found simply by pressing the Guide button and selecting My Games & Apps, which brings up your pins with an additional menu item to browse your entire library).

Speaking of which, the Guide button opens the Xbox Guide menu at any point, whether you’re in a game or not. This is a quick-access menu with multiple tabs for common activities and settings. The Guide initially shows your most recent games and apps, with options to go to the home screen or access your library. Scrolling right to the other tabs shows which of your friends are online, lets you start parties or chats, displays your achievement list, and offers multiple options for capturing screenshots and video clips. Finally, the tab on the far right displays the current profile, with options to switch to other users. It also contains the Settings menu.

The Xbox Series X’s backward compatibility is strong, but hardly complete. The system can play every game from the Xbox One aside from games that require Kinect, plus hundreds of Xbox 360 and original Xbox games. The system can’t play every title from the two and three generations before it, though. I tried playing my Xbox 360 copy of Sneak King, and got a message that the game isn’t playable, with a recommendation to check xbox.com/BackCompat to see the full list of backward-compatible games. In addition to games, the Series X supports last-generation accessories (minus Kinect). 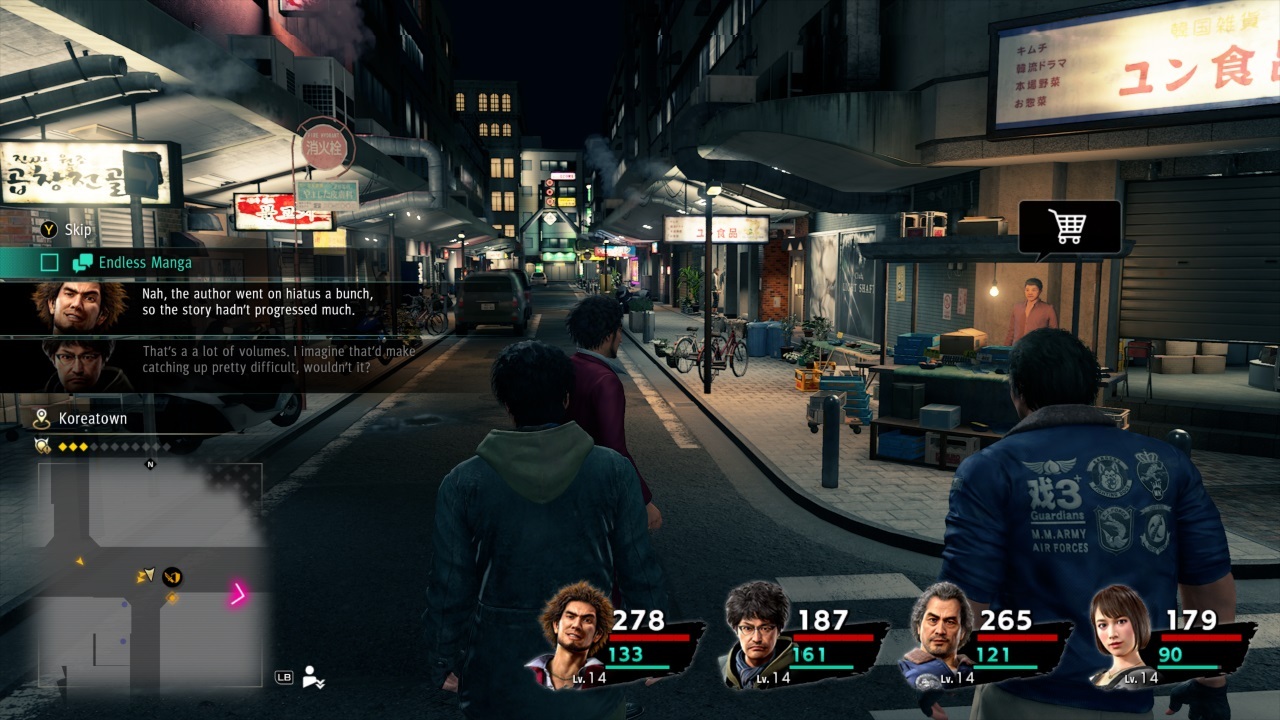 Xbox desktop app). Third-party games are cross-platform for the time being.

This doesn’t mean you won’t see a benefit from playing games on the Xbox Series X/S—on the contrary, any game that’s “optimized for Xbox Series X/S” has been developed to take full advantage of the new systems’ power, with up to 4K graphics, more visual effects, and faster loading times thanks to the SSD. Most optimized games feature Smart Delivery, which means your copy applies to both Xbox One and Xbox Series X/S, and the best version for the game will be installed on your system. Some titles, like Call of Duty: Black Ops Cold War and Control Ultimate Edition, are dual-generation games, meaning there are separate versions for the Xbox One and Xbox Series X/S systems. Check Microsoft’s list of optimized games (or the game box, if you’re buying a physical copy) to see how it works with the new system.

I played a few optimized games on the Xbox Series X, including Yakuza: Like a Dragon and Dirt 5. They both look excellent, with vibrant, HDR pictures in native 4K resolution. Yakuza’s urban open worlds are lovingly crafted to reflect their real-life equivalents in Yokohama and Shinjuku, and facial animations look as lifelike as ever (while still stylized and consistent with the Yakuza series’ art design). Battles are filled with eye-catching effects, with plenty of particles and lights. Yakuza’s action is a solid 30 frames per second, lacking noticeable frame dips. 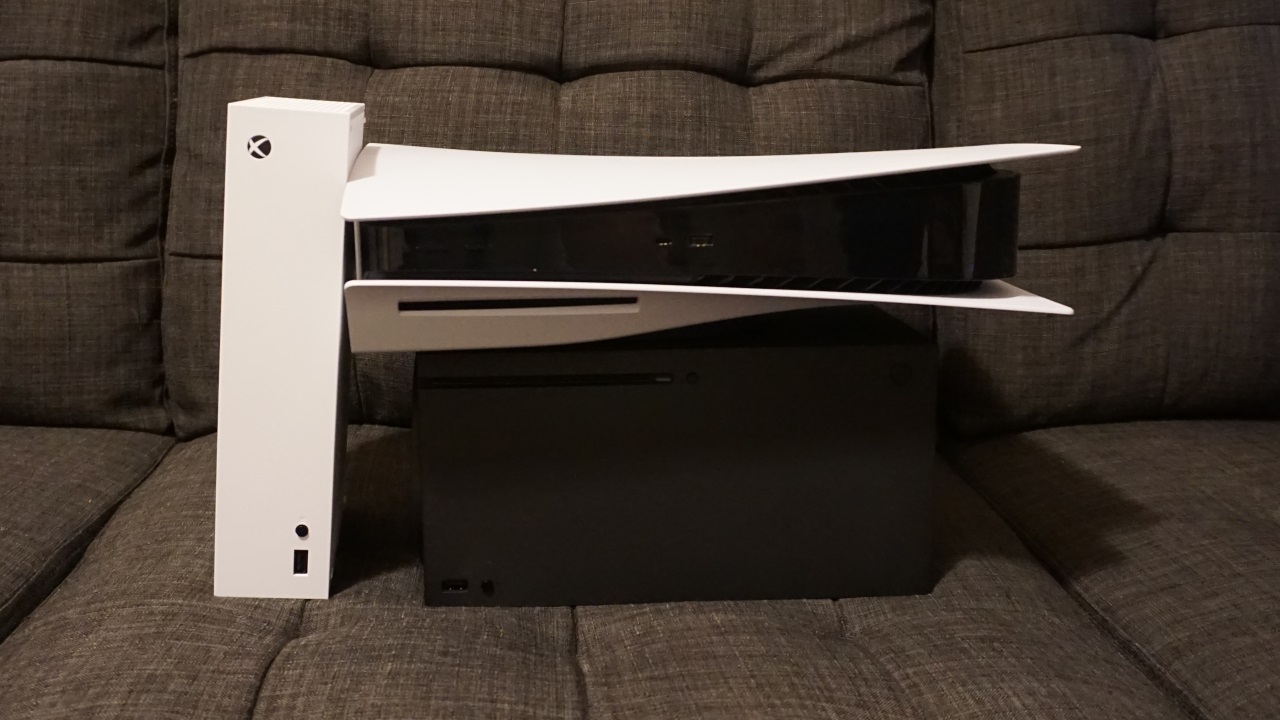