In 2021, the company is also ending the consumer Cortana service for two products: the Harman Kardon Invoke speaker and the Surface Headphones. 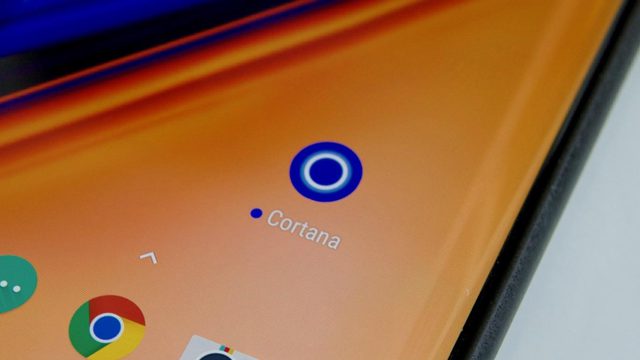 Microsoft is pulling the plug on the Cortana app for Android and iOS early next year for US users.

The company already retired Cortana’s mobile versions in the UK, Canada and India back in January. But on Friday, Microsoft said it would begin phasing out the voice assistant for Android and iOS in the US in early 2021.

Next year, the tech giant is also ending the consumer Cortana service for two products: the Harman Kardon Invoke speaker and the Surface Headphones.

For the Invoke, Microsoft plans on delivering a firmware update that’ll turn the product into a conventional Bluetooth speaker you can connect to a smartphone.

On Sept. 7, Microsoft is also ending support for all third-party Cortana skills. 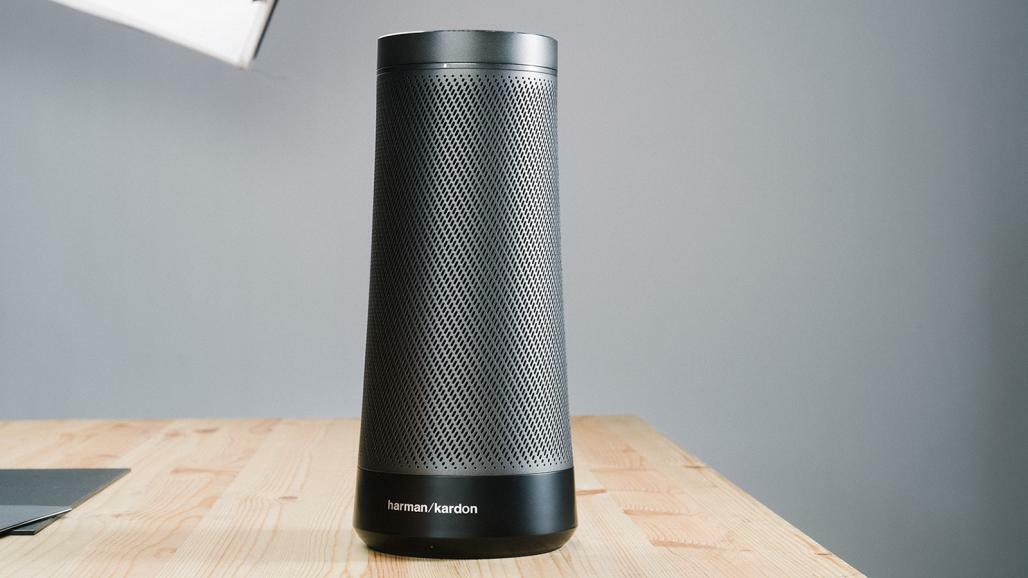 Microsoft 365, we need to adjust our focus areas of innovation and development to give our customers assistance where they need it most,” the company said in a support document announcing the changes.

To replace Cortana on mobile, Microsoft says customers will still be able to use the voice assistant over the Outlook app and in the Microsoft Teams app. Cortana will also remain available on Windows 10.

Meanwhile, owners of the Harman Kardon Invoke speaker can expect the firmware update to arrive in early 2021. “Once the Invoke is updated, Cortana will no longer be accessible on the device,” Microsoft said. “Additionally, we are offering the opportunity to receive one Microsoft $50 gift card per active Invoke.” The company has created a detailed FAQ page with more information.

As for the Surface Headphones, the company is going to remove the legacy version of Cortana from the product. But owners will still be able to access some Cortana skills. “For example, you’ll still be able to say ‘Hey Cortana’ or hold the touchpad on either ear to manage your calendar, tasks, and get answers to questions,” Microsoft said in a support document. “You’ll also be able to listen to your emails in Outlook mobile on iOS and Android with Play My Emails.”

Affected Surface Headphones owners will also receive a $25 Microsoft gift card. According to the support document, the headphones can be reset to tap a third-party voice assistant on a smartphone.