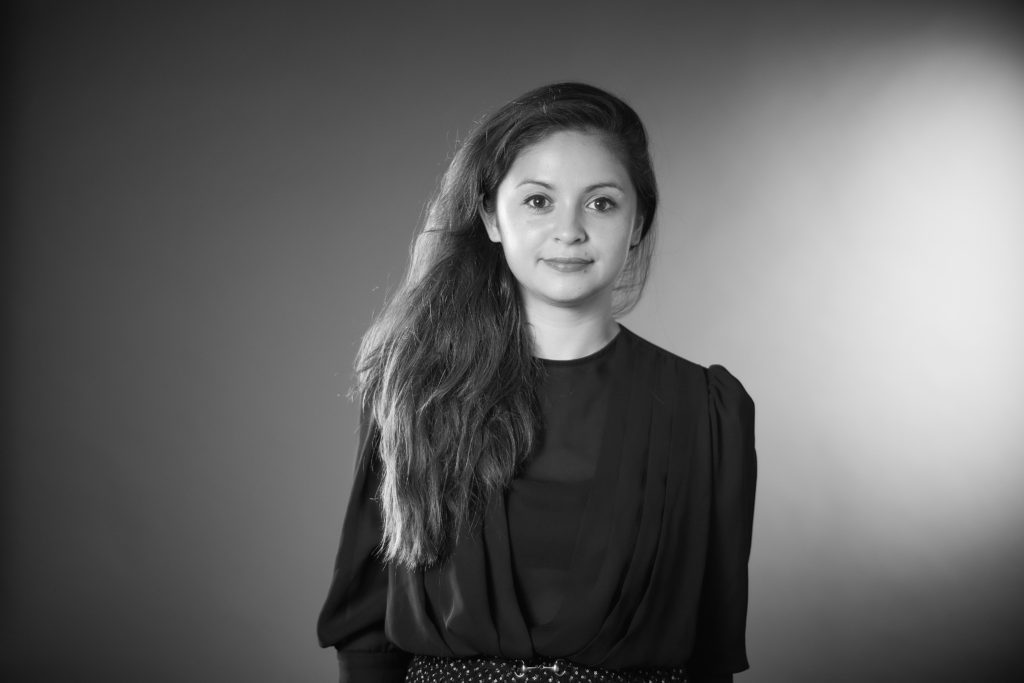 Marina Kato will develop a feature-length screenplay as this year’s recipient of the AGBO/AFI Conservatory Development Grant. According to a press release, the grant will support the screenwriter and AFI Class of 2019 grad as she expands the script she wrote for short film “Día De Las Carpas,” and provide her with year-long mentorship from entertainment company AGBO.

“Día De Las Carpas” is a fairytale about a young girl who avoids deportation by transforming into a mermaid.

“Marina spotlights injustice and inequality through a remarkable lens that brings both beauty and joy to her examinations of the struggles immigrants face,” said Angela Russo-Otstot, President of Creative at AGBO. “We are honored to guide her through our story process to help develop her short ‘Día de las Carpas’ into a feature-length screenplay that champions underdog heroes in the Latinx community.”

“Through its grants and mentorship, AGBO leads the way in supporting and championing diverse voices, an integral step in increasing inclusivity in the industry,” commented Susan Ruskin, Dean of the AFI Conservatory and EVP of the American Film Institute. “We are proud of our partnership with AGBO and can’t wait to see the results of their collaboration with Marina.”

Last year, Angela Chen was named the inaugural AGBO/AFI Conservatory Development Grant recipient. She was awarded the fund for “Triad,” a multi-perspective portrait of a Chinese immigrant family and their first-generation children in America.

Kato received the Sloan Science and Film scholarship when she was in the Screenwriting program at the AFI Conservatory. She co-wrote the short film “Fringes.”

Mira Furlan Dies; Star of Babylon 5 and Lost Was 65

Clare Crawley to Dale Moss: How Dare You?!?