Maria Schrader Wraps Production on “I Am Your Man” 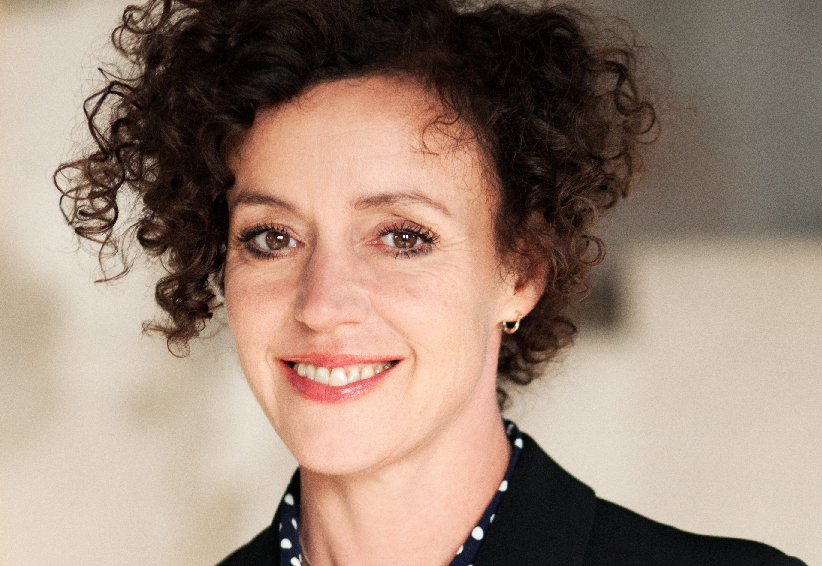 Maria Schrader Wraps Production on “I Am Your Man”

Maria Schrader is following up “Unorthodox” with a German-language feature. Deadline reports that the Emmy-nominated director recently wrapped production on “I Am Your Man” (“Ich bin dein Mensch”), a love story that will mark her third feature. She previously helmed “Love Life” and “Stefan Zweig: Farewell to Europe.”

Set in the neat future, “I Am Your Man” is described as a “comic-tragic tale” dealing with “questions of love, longing, and what makes a human being human. Maren Eggert plays a scientist who is confronted with a ‘partnership robot’ against her will,” the source teases. Schrader co-wrote the script.

Deadline specifies that “I Am Your Man” was shot “under strict conditions adapted in the wake of the coronavirus pandemic.”

Schrader directed all four episodes of “Unorthodox,” a critically acclaimed Netflix hit about a Jewish woman living in an ultra-Orthodox community in Brooklyn who leaves her arranged marriage and escapes to Berlin. The drama is up for eight Emmy awards, including a directing nod for Schrader.