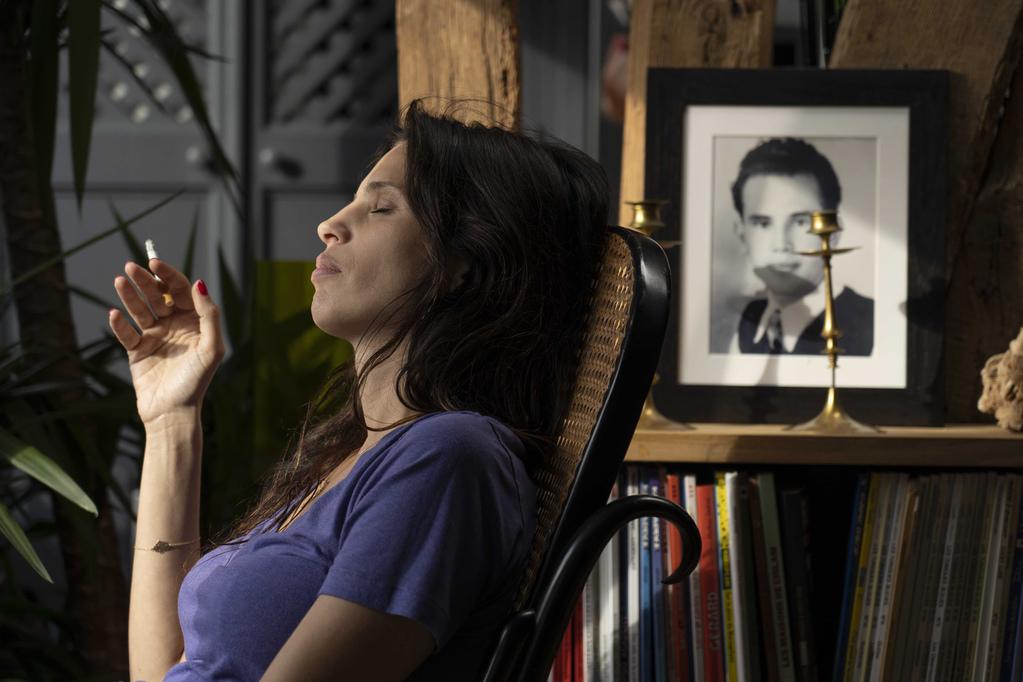 Written by Maïwenn and Mathieu Demy, the French drama follows a woman (Maïwenn) grieving the loss of her beloved grandfather and exploring her heritage and Algerian roots.

“DNA” was an official selection of this year’s Cannes Film Festival, which was cancelled due to COVID-19. The pic made its world premiere at Deauville American Film Festival. “DNA” is slated to screen at Zurich Film Festival, where Maïwenn will receive The Tribute to… Award for “her contribution to the resurgence of auteur cinema.”

Maïwenn made her feature directorial debut with “Pardonnez-moi.” Her other films include “Polisse” and “Mon Roi.”

The multi-hypenate has said that when she makes demands on set people think she’s “a pain in the ass whereas if it’s a man who makes demands people say he knows what he wants, he follows through, etc.” She added, “As soon as you’re not happy people call you a poorly-laid hysterical woman — sexually frustrated. But when a man’s not happy you don’t say anything. It’s normal. He’s the boss. I call that ordinary misogyny.”