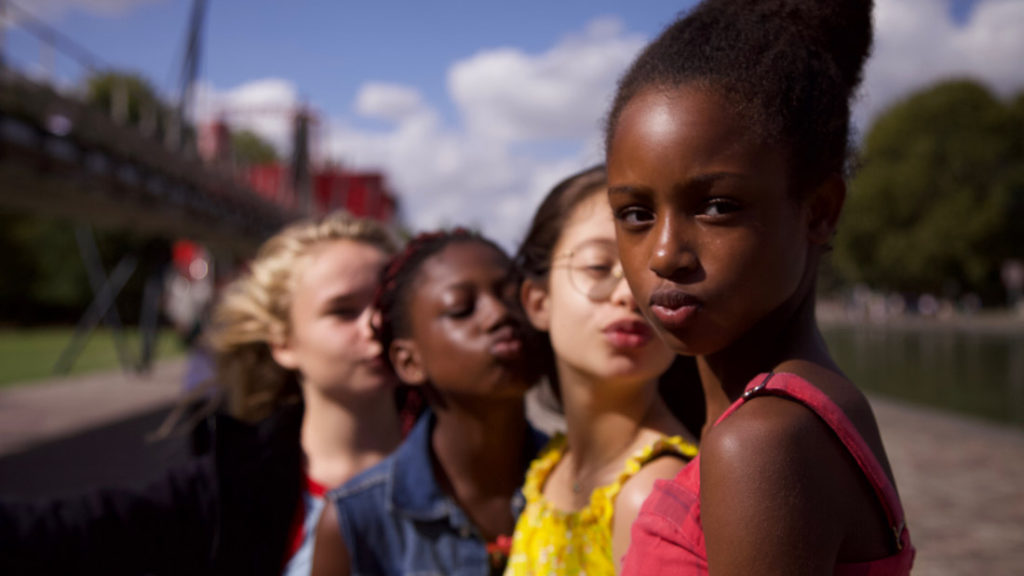 Written by Doucouré, the French-language coming-of-age story centers on Amy (Fathia Youssouf), an 11-year-old Senegalese immigrant who finds herself drawn to a twerking dance crew and at odds with her family’s culture and traditions.

“Cuties” made its world premiere at this year’s Sundance Film Festival, where Doucouré took home the Directing Award in the World Cinema Dramatic category.

The pic is based on Doucouré’s 2015 short “Maman(s).” The writer-director has described “Cuties” as “a story about how to become a woman in society,” and explained that she was inspired to make the film after seeing 11-year-old children dancing at a neighborhood party. She was shocked by their “sensual” routine and wanted to figure out why they were dancing and dressing the way they were.