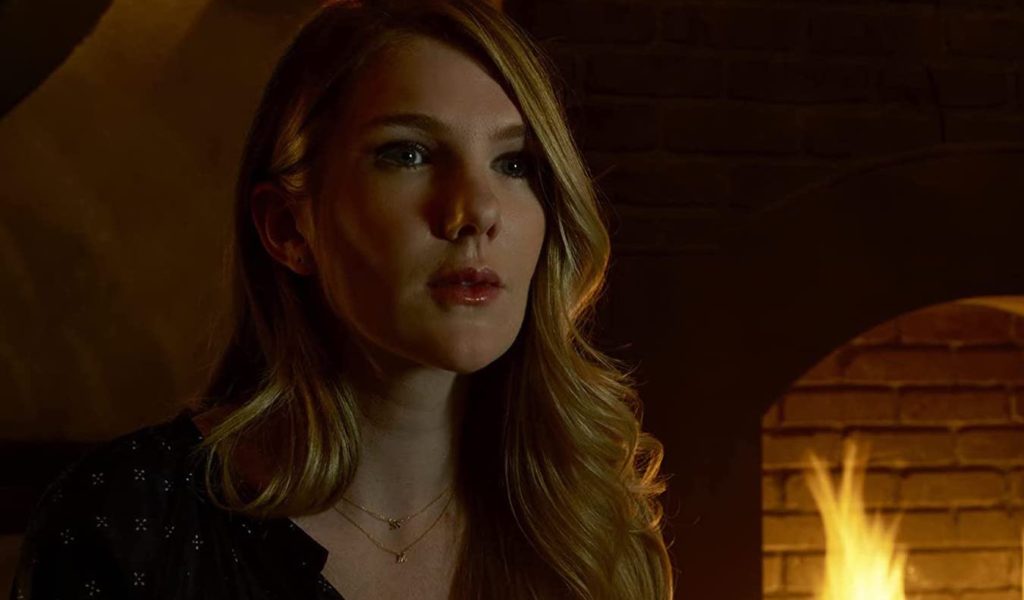 Lily Rabe, Samantha Buck, and Marie Schlingmann will dive into the drama of 1980 Dallas. The “American Horror Story” star and the “Sister Aimee” filmmakers are joining forces on “The Big D,” a series set in the Texas city during a sweltering, politically explosive summer. HBO has put the project into development, Deadline confirms.

Buck and Schlingmann are writing “The Big D,” and will co-executive produce. Rabe will exec produce alongside her producing partner Bettina Barrow for their Kill Claudio Productions.

The project “follows a triangle of women as their lives collide to unearth a secret past involving the city’s would-be First Lady, Pat Pangburn, and her mysterious bout of amnesia,” according to its synopsis. “Unfolding against the backdrop of a vicious election and a city bedazzling its brutal past, ‘The Big D’ explores political and sexual identity, the ramifications of living in denial, and what happens when you let go of perceived power to dig for the truth.”

Kill Claudio produced “Sister Aimee,” Buck and Schlingmann’s fictionalized account of Pentecostal evangelist Aimee Semple McPherson’s 1921 disappearance. The film screened at Sundance 2019 and was released last fall. In an interview, the duo told Women and Hollywood, “While the film is based on a real person and events in her life, it’s not a biopic at all, but instead very much our imagination — gone wild — of what might have happened. It hopefully says something truthful about female ambition, identity, and the power — and privilege — of storytelling.”

Buck and Schlingmann, who are married, collaborated on the shorts “The Mink Catcher” and “Canary” as well. Buck also directed the Peabody-winning doc “Best Kept Secret.”

You can catch Rabe next in HBO’s “The Undoing.” The drama, premiering October 25, sees Nicole Kidman’s life turned upside down ahead of her first book’s publication. “American Horror Story,” “Vice,” and “Miss Stevens” are among Rabe’s other credits. She’s also set to produce and star in romance “We’re Just Married.”