They don’t have mobile workstations‘ independent software vendor (ISV) certifications for specialized computer-aided design, rendering, and scientific apps, but elite systems for digital content creators are some of our favorite laptops. The Dell XPS 15 and the Apple MacBook Pro 16-Inch are probably the best-known, but everyone from Acer and Asus to Gigabyte, Razer, and MSI competes in this space—as does Lenovo, which has just unveiled a third generation of its 15.6-inch ThinkPad X1 Extreme (starts at $1,479; $2,913 as tested). The new Extreme combines elegant design and solid performance with alluring features led by a gorgeous OLED display. Its battery life is a little disappointing and it can’t double as a gamer as some competitors can, but it’s a first-class creative and productivity partner. 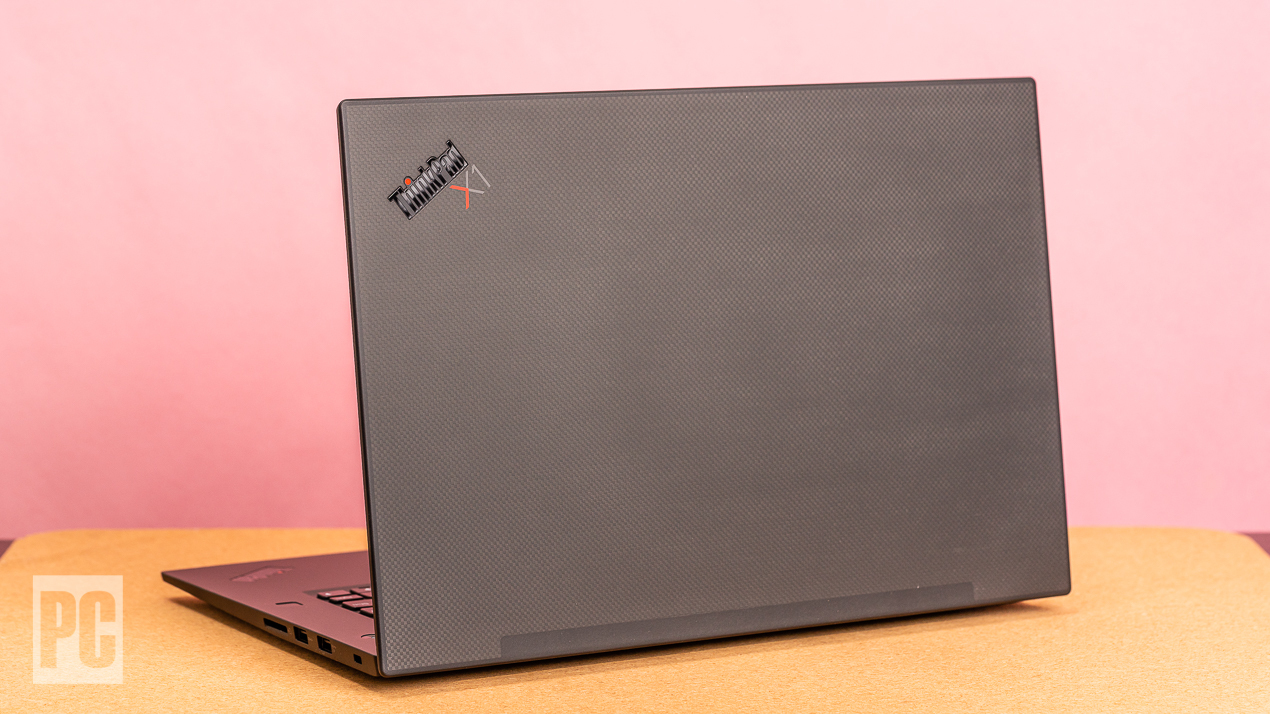 The Extreme has the same matte-black-slab styling that has defined ThinkPads forever, though units with 4K screens have a subtle carbon-fiber weave pattern on the lid. Like all ThinkPads, it’s passed MIL-STD 810G torture tests against shock, vibration, and environmental extremes; there’s no flex if you grasp the screen corners or press the keyboard deck. At 0.74 by 14.2 by 9.7 inches, it’s a bit bulkier than the Dell XPS 15 (0.71 by 13.6 by 9.1 inches), though half a pound lighter at 4.0 pounds with the touch screen. The Gigabyte Aero 15 OLED is about the same size, at 0.78 by 14 by 9.8 inches. 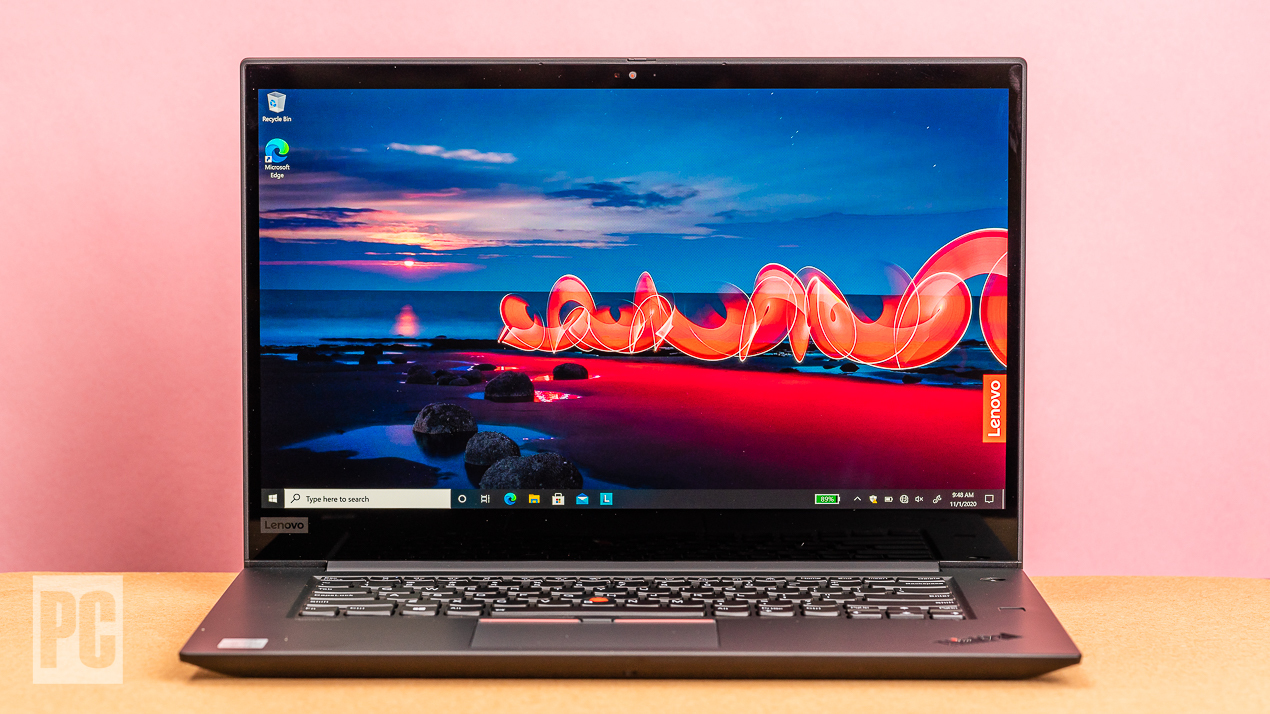 For our objective benchmarks, I pitted it against the Apple MacBook Pro 16-Inch, the Dell XPS 15, and the Gigabyte Aero 15 OLED. That left one slot, which I filled with the Asus ProArt StudioBook 15 to give the ThinkPad some six-core company. (The other laptops have eight-core CPUs.) You can see the contenders’ basic specs in the table below. 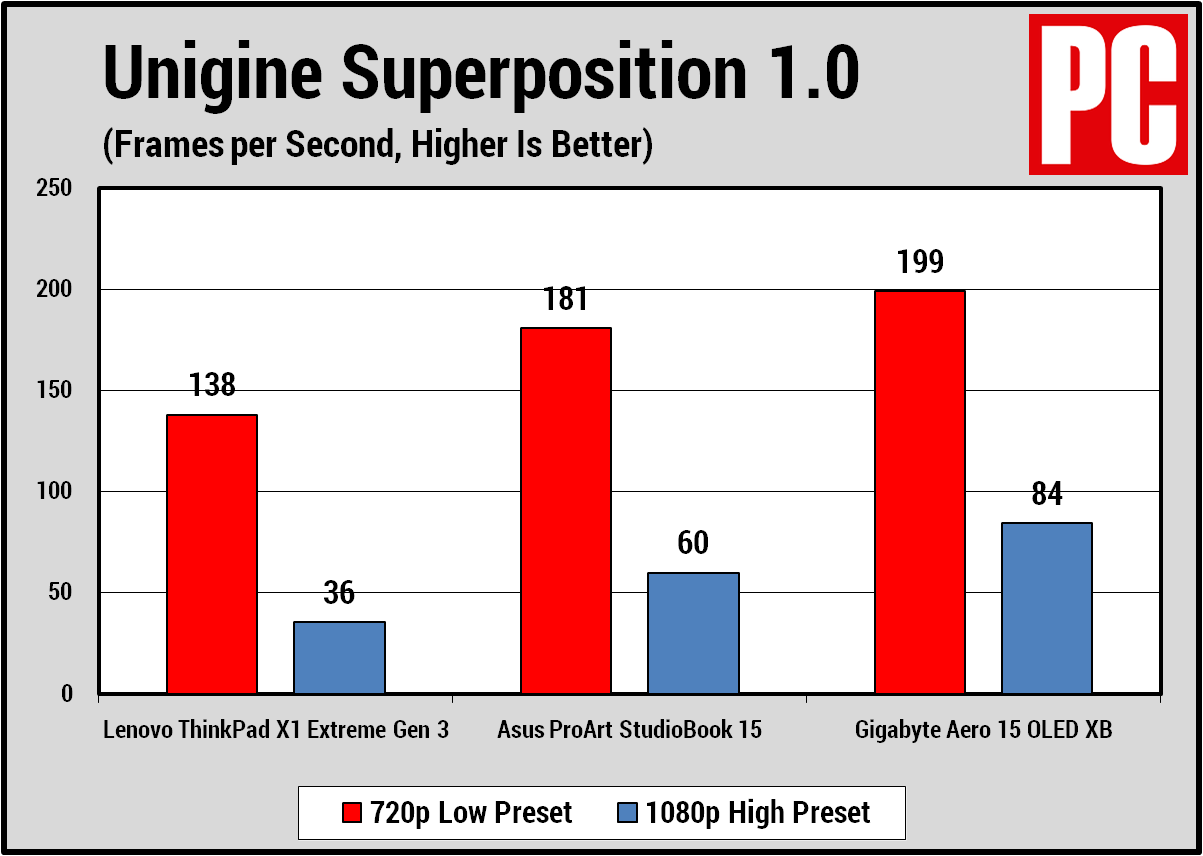 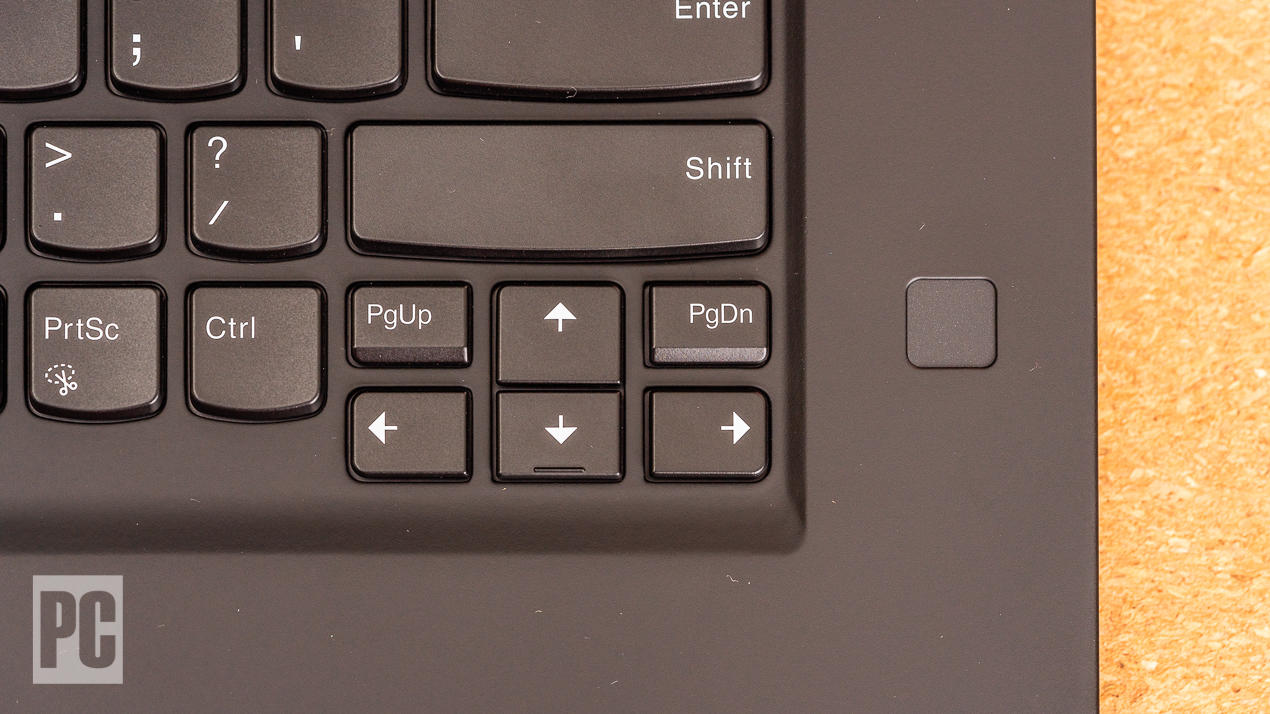