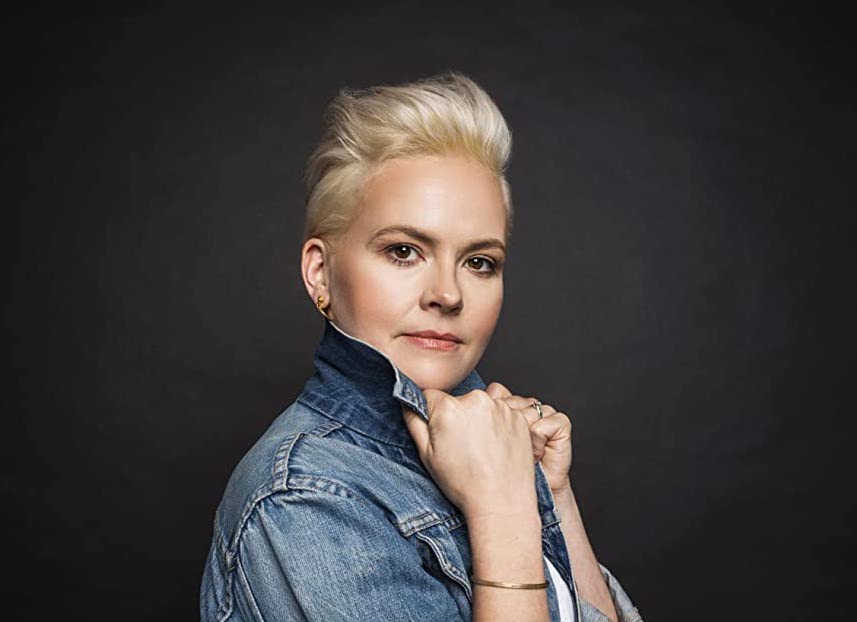 Character actresses, comedians, and writing partners Kimmy Gatewood (“GLOW”) and Alison Becker (“Parks and Recreation”) have sold a script to Amazon Studios. “Girlworld” is “a rowdy and surreal feminist comedy that takes place in an alternate universe,” Deadline reports. Gatewood and Becker developed the screenplay with Nicholas Weinstock, who is producing the project with Ben Stiller via Red Hour Films.

Gatewood and Becker met doing comedy in New York. They have crafted a feminist humor brand and are collaborating on several projects together — all of which are comedies with a social commentary angle.

Gatewood is best known for portraying Stacey on women’s wrestling comedy “GLOW,” which will return for a fourth and final season next year. Her other on-screen credits include “Atypical” and “Crazy Ex-Girlfriend,” and she directed an episode of the latter. She helmed the upcoming Universal comedy “Good on Paper” and is attached to direct a rom-com penned by Savion Einstein. Gatewood has written for “Sketchy” and “The Morning After” and hosts parenthood podcast “Mother of All Shows.”

Becker was “Parks and Rec’s” longest-running guest star: she played Pawnee journalist Shauna Malwae-Tweep. She has also appeared in “Kroll Show,” “I’m Sorry,” and “Curb Your Enthusiasm,” among many other projects. She wrote and starred in the dark comedy short “Control,” which Gatewood directed. Becker’s other writing gigs include “Sketchy” and the short “How to Apply for a Sexual Position.”