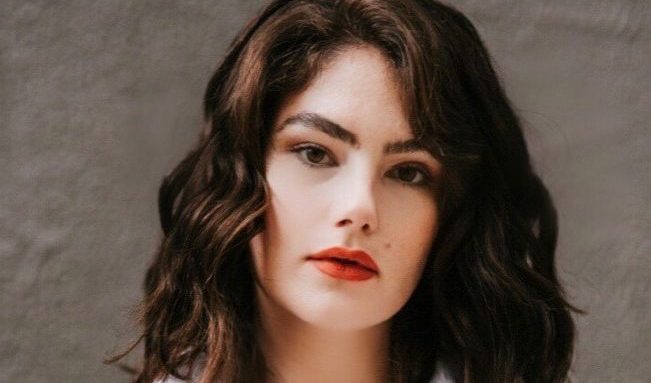 
“Reign” alumna Katie Boland is stepping behind the camera. The actress is set to make her feature directorial debut with “We’re All In This Together,” a drama that follows a “dysfunctional family which unravels after a woman goes over a waterfall and a video goes viral.” Deadline broke the news.

The pic, which is based on Amy Jones’ novel of the same name, kicked off production in Canada this week. Boland penned the script and will star as twins alongside Martha Burns (“Alias Grace”) and Alisha Newton (“Heartland”).

“Adapting this incredible book for the big screen and sitting in the director’s chair have been such a gratifying experience,” said Boland. “Playing twin characters Finn and Nicki Parker is an actor’s dream, but also being able to bring together this incredible cast and crew makes this entire project a highlight of my career.”

Best known for her portrayal of Clarissa in “Reign,” Boland’s other acting credits include “Cardinals” and “Love of My Life.” She’s written and directed a handful of shorts including “Lolz-ita” and “Twins.”

“For my screenplays, there are always themes that resonate with me personally, whether that be a woman’s coming of age, redemption, or codependency. I think I can get pretty far away from who I am with my characters and the worlds they live in,” Boland has said. She described her curiosity as her “defining characteristic,” and explained, “creating, writing, directing – it all seemed like another, deeper way to get to know people.”

Stephanie Davison and Ryan Carr: Wait, Does She End Up With His Cousin on 90 Day Fiance?