Kate Winslet to Be Honored with TIFF’s Tribute Actor Award 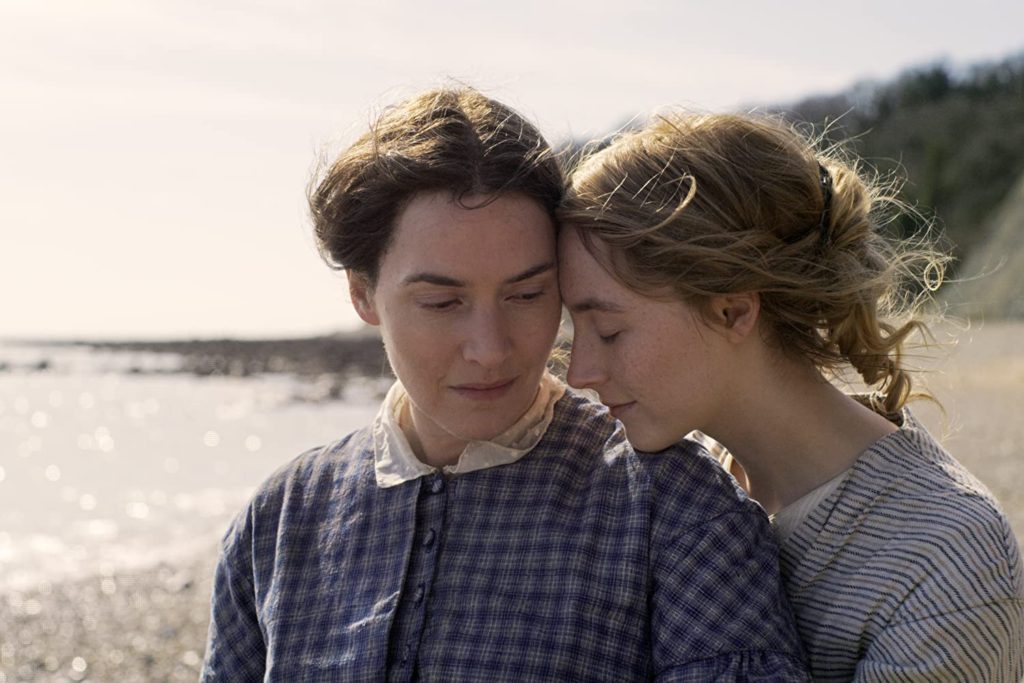 Kate Winslet to Be Honored with TIFF’s Tribute Actor Award

Winslet and Saoirse Ronan in “Ammonite,” which will screen at the fest

The Toronto International Film Festival (TIFF) is paying homage to Kate Winslet. A press release from the fest announced the British actress as the recipient of this year’s TIFF Tribute Actor Award. This year’s ceremony, slated for September 15, will be in virtual form due to COVID-19. The fest will provide details about how audiences can watch online in the coming weeks.

“Kate’s brilliant and compelling onscreen presence continues to captivate, entertain, and inspire audiences and actors alike,” said Joana Vicente, Executive Director and Co-Head, TIFF. “From her earliest work in ‘Heavenly Creatures,’ ‘Sense and Sensibility,’ and ‘Titanic,’ to ‘Revolutionary Road,’ ‘The Reader,’ ‘Mildred Pierce,’ and ‘Steve Jobs,’ to name a few, her onscreen presence is as powerful and courageous as the women she chooses to portray. Kate’s most recent performance as Mary in Francis Lee’s ‘Ammonite’ affirms her position as one of the best and most respected actresses of her generation, and we are delighted to honor her extraordinary talents at this year’s festival.”

“Ammonite” is making its world premiere at the fest. Winslet stars alongside Saoirse Ronan in the romantic drama.

A seven-time Oscar nominee, Winslet took home the honor for “The Reader.” She also received nods for “Steve Jobs,” “Little Children,” “Eternal Sunshine of the Spotless Mind,” “Iris,” “Titanic,” and “Sense and Sensibility.” “The Mountains Between Us” and “Wonder Wheel” are among her more recent credits. Winslet will topline and exec produce “Mare of Easttown,” an upcoming HBO limited series that sees her playing a Pennsylvania detective investigating a local murder.

Set to take place September 10-19, the 45th edition of TIFF has been scaled down due to the coronavirus pandemic. This year’s fest will include physical and virtual screenings, drive-ins, and virtual red carpets.

“TIFF continues to work closely with the Province of Ontario, the City of Toronto, and public health officials on the safe execution of the Festival, with its number-one priority being the health and well-being of both Festival filmgoers and the residents of the entire community,” a press release emphasizes.

Other films set to screen include Naomi Kawase’s “True Mothers,” the story of a woman with an adopted child who unexpectedly hears from the child’s birth mother, and Halle Berry’s feature directorial debut, “Bruised,” a drama about a disgraced MMA fighter.