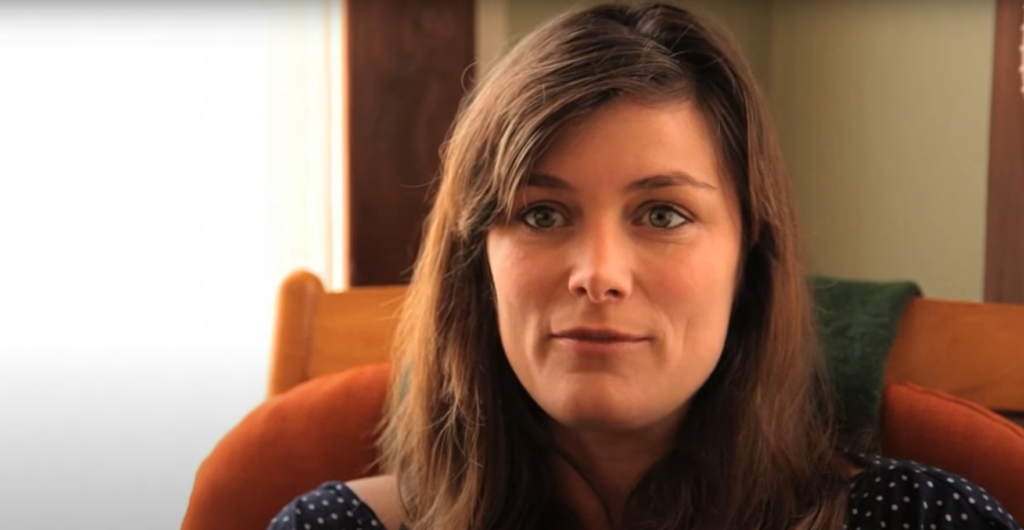 Kat Coiro is bringing a different kind of “hulk out” to Disney . Deadline reports that the director is in negotiations to helm the pilot and several other episodes of Marvel’s “She-Hulk” series for the streamer.

She-Hulk is “Jennifer Walters, an attorney and cousin of Bruce Banner, aka The Hulk. An emergency blood transfusion from her cousin gave Walters her powers, but unlike Banner/Hulk, She-Hulk was able to keep her intelligence and personality when she Hulked out,” the source details.

A lead hasn’t been cast yet. Coiro is among the project’s exec producers.

Coiro’s extensive TV credits include “Dead to Me,” “Modern Family,” and “Brooklyn Nine-Nine.” “Life Happens” and “While We’re Here” are among her feature credits. Her next pic, “Marry Me,” is slated to hit theaters February 12, 2021. The rom-com sees Jennifer Lopez playing a music superstar who decides to marry a stranger when her fiancé leaves her at the altar.