Juliette Binoche Is Being Honored by Zurich Film Festival 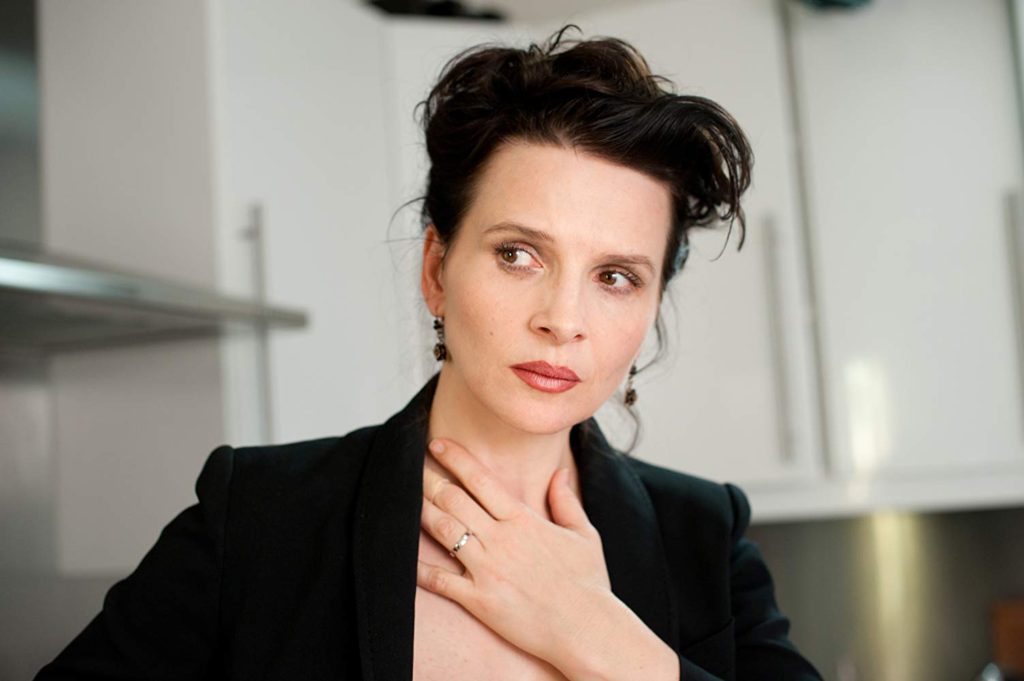 Juliette Binoche Is Being Honored by Zurich Film Festival

Juliette Binoche is set to receive Zurich Film Festival’s (ZFF) most prestigious prize. Variety reports that the Oscar winner will receive the Golden Icon Award, “marking the first time the prize has gone to a French actress.” Previous recipients of the award include Cate Blanchett and Glenn Close.

Christian Jungen, the Swiss fest’s artistic director, described Binoche as “a true icon of French Cinema.” He emphasized, “Binoche is an extremely versatile actress who chooses her roles with great care and embodies her characters with such depth, both in dramas and comedies.”

Binoche has nearly 80 film titles in her acting resume. She won an Oscar for “The English Patient” and received a nod for “Chocolat.” “High Life” and “Non-Fiction” are among her more recent credits. Binoche will screen her latest film, “La Bonne Épouse,” or “How To Be a Good Wife,” at ZFF. The comedy tells the story of a woman who, following the death of her husband, discovers that their housekeeping school is on the verge of bankruptcy.

“I am very happy to come to the ZFF in this year that is so special for the world and for the cinema. It’s great that the Zurich Film Festival exists and can defend the cinema and the various international cultures represented through the films it presents to its audience,” said Binoche. “I’m very touched to be honored with the Golden Icon Award, but above all, it’s the films and the directors who made them that will be honored through me.”

Slated to take place September 24-October 4, the 16th edition of ZFF will open with Bettina Oberli’s “My Wonderful Wanda,” which is making history as the first woman-helmed pic to kick off the fest. The Swiss tragicomedy centers on a live-in caregiver.