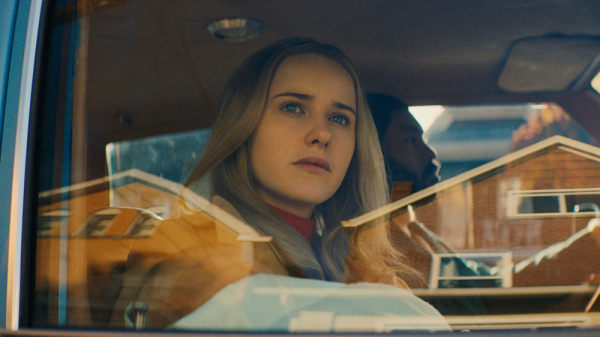 Set in the 1970s, “I’m Your Woman” follows a woman “who is forced to go on the run after her husband betrays his partners, sending her and her baby on a dangerous journey.” Hart penned the script with Jordan Horowitz.

Hart most recently wrote and directed Disney musical YA romance “Stargirl.” Her other features include “Fast Color” and “Miss Stevens.”

Brosnahan has won an Emmy and two Golden Globe awards for her starring role on “The Marvelous Mrs. Maisel,” which is set to return for a fourth season on Prime Video. “House of Cards,” “The Finest Hours,” and “The Blacklist” are among her other credits.

“Now more than ever it is important for film festivals to create a platform for audiences to discover great films, and ‘I’m Your Woman’ is cinematic storytelling at its best,” said AFI Festivals director Michael Lumpkin, per Variety. “With a captivating and complex narrative of a woman on the run, director and writer Julia Hart takes us on unexpected journey that speaks directly to the current state of our world and the real meaning of friendship, love, and family.”