The US judge has yet to issue a ruling. However, in a hearing she agreed with Apple’s rationale on pulling Fortnite from the iOS App Store, but sided with Epic Games on keeping the Unreal Engine available over Apple products. 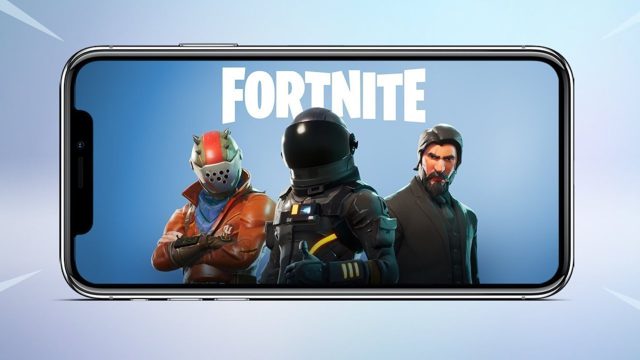 A US judge is indicating she won’t force Apple to reinstate the popular game Fortnite to the App Store. However, she might require Apple to keep the Unreal Engine available over iOS and Mac products.

Epic Games, the developer of both Fortnite and the Unreal gaming engine, is asking the court for a temporary restraining order preventing Apple from terminating its developer account access to the iOS and Mac platforms. Without the access, Epic Games says it’ll no longer be able to develop and distribute software to Apple products.

Rogers agreed with Apple’s main line of argument: That Epic Games instigated the spat by placing a direct payment method inside Fortnite, which broke the rules on the iOS App Store. Normally, payments should be done through Apple, giving it a 30 percent cut of the in-app purchases. However, Epic Games has decided to protest the requirement, and claims Cupertino has a monopoly over iOS distribution.

“Your client created the situation,” Rogers told Epic Games’ lawyers during the hearing. “Your client can’t thus come to this court with clean hands. Strategically and in a calculated move (Epic Games) decided to breach, and decided to breach right before a new (Fortnite) season. So in my view, you cannot have irreparable harm when you create a harm yourself.”

However, the judge sided with Epic Games when it comes to the Unreal Engine. According to Rogers, Apple’s decision to terminate developer access to Fortnite in addition to the Unreal gaming engine is excessive and possibly “retaliatory”.

“Here it seems to me Apple has overreached,” she said. “The contract with Epic International has not been breached… It does to me look retaliatory.”

Rogers says she plans on issuing a decision on the temporary restraining order soon. In the meantime, Apple says Epic Games could easily restore its developer account access by pulling the direct payment option from Fortnite. If it does, Apple says it’ll reinstate the game to the iOS App Store.

“All of this should go away. It’s in Epic’s hands, and it’s Epics to solve. Instead what Apple did was launch an anti-Apple PR campaign,” Apple lawyer Richard Doren said during the hearing.

However, Epic Games’ lawyer Katherine Forrest claims her client is fighting an illegal monopoly, and the court shouldn’t protect Apple’s practices. “It was the only way to break the chokehold that Apple has on its payment system,” she said on why Epic Games decided to add the direct payment option.

“Asking Epic to put in a (Fortnite) build that takes out Epic Pay is really asking us to require consumers to pay more than they should,” she added.