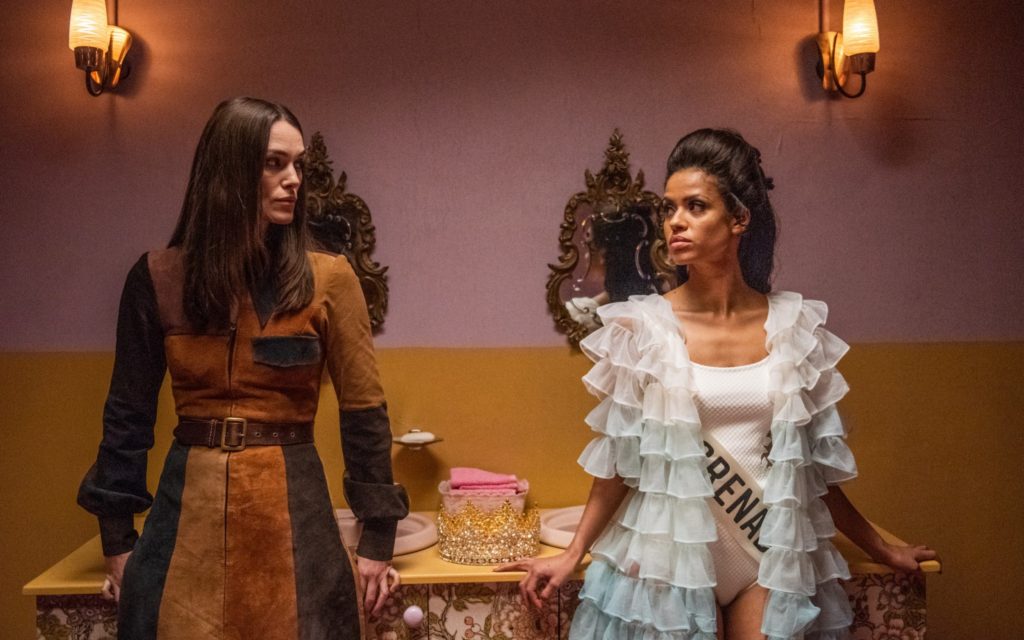 Philippa Lowthorpe will discuss “Misbehaviour,” her pic about the historic 1970 Miss World pageant, at the next Girls Club event. The conversation will take place Tuesday, September 22, at 2 p.m. EST and is open to the public. Be sure to register in advance.

Synopsis: In 1970, the Miss World competition took place in London, hosted by U.S. comedy legend Bob Hope. At the time, Miss World was the most-watched TV show on the planet with over 100 million viewers. Claiming that beauty competitions demeaned women, the newly formed Women’s Liberation Movement achieved overnight fame by invading the stage and disrupting the live broadcast of the competition. Not only that, when the show resumed, the result caused uproar: the winner was not the Swedish favorite but Miss Grenada, the first black woman to be crowned Miss World. In a matter of hours, a global audience had witnessed the patriarchy driven from the stage and the Western ideal of beauty turned on its head.

Bio: Philippa Lowthorpe is a multi-award-winning filmmaker who started her career directing documentaries before turning to film and television drama. Her television credits include the hit BBC drama “Call the Midwife.” Lowthorpe was lead director on the first series in which in the opening episode gained the highest audience for any debut drama in the past decade. Lowthorpe also directed the Christmas special in 2013 which resulted in her first BAFTA award for directing. In 2018, Lowthorpe directed the critically acclaimed mini-series “Three Girls” for BBC which went on to win five BAFTAs including Best Mini Series and Best Director. Lowthorpe is still the only female director to have won this award. Other directing credits include series two of “The Crown,” “Jamaica Inn,” “Cider with Rosie,” “The Other Boleyn Girl,” “Swallows and Amazons,” and the new series “The Third Day.” 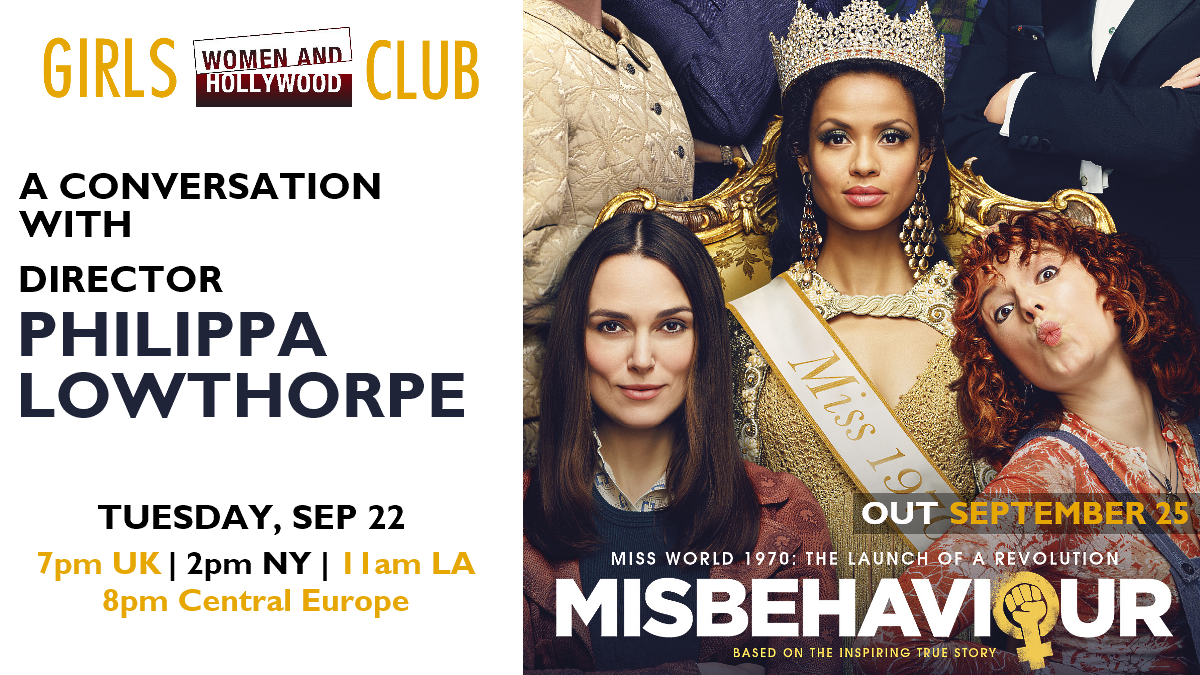