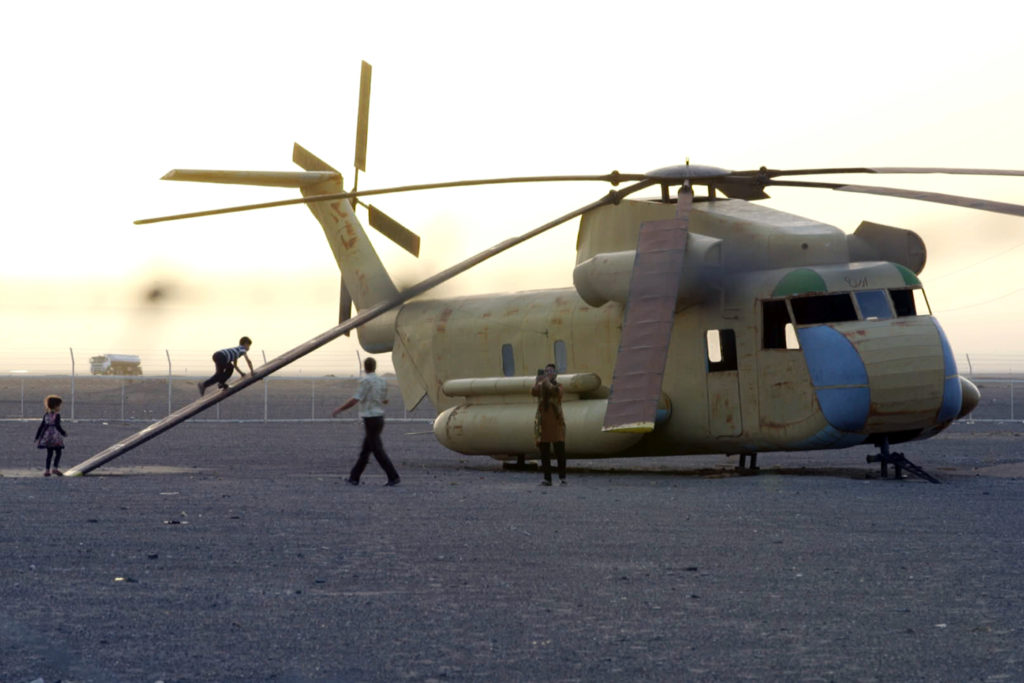 The Girls Club will welcome Barbara Kopple for its next live conversation. The discussion will take place Wednesday, August 26, at 4 p.m. EST.

The two-time Academy Award-winning and nine-time Emmy-nominated filmmaker will be discussing her newest project, “Desert One.” The doc tells the incredible tale of America’s secret mission to free the hostages of the 1979 Iranian revolution, which has been called “the most audacious, difficult, complicated, rescue mission ever attempted.”

Kopple produced and directed “Harlan County USA” and “American Dream,” both winners of the Academy Award for Best Documentary Feature. In 1991, “Harlan County USA” was named to the National Film Registry by the Librarian of Congress and designated an American Film Classic.  Her recent films include “New Homeland,” which documented a group of refugee children from Syria and Iraq who experience a summer camp in the Canadian wilderness and “A Murder In Mansfield,” a film that examines the after effects of a murder trial in the 1990s where a son testified against his father for the murder of his mother. “This Is Everything: Gigi Gorgeous” and “Miss Sharon Jones!” are among her other credits.

The trailer for “Desert One” is below. The film is now screening in theaters and virtual cinemas.

The Girls Club’s talk with Kopple is open to the public. Event details are below. Remember to register in advance. 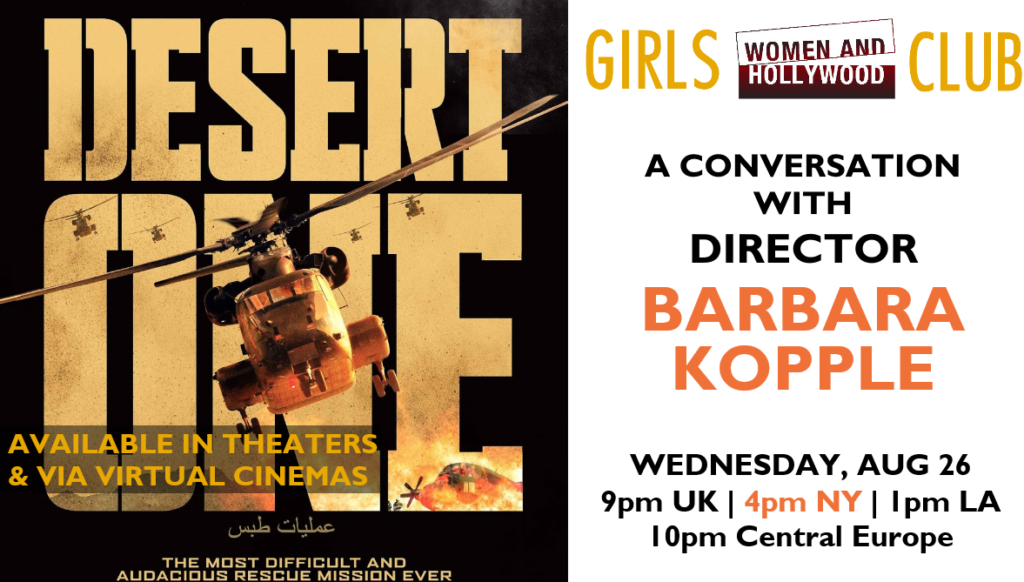