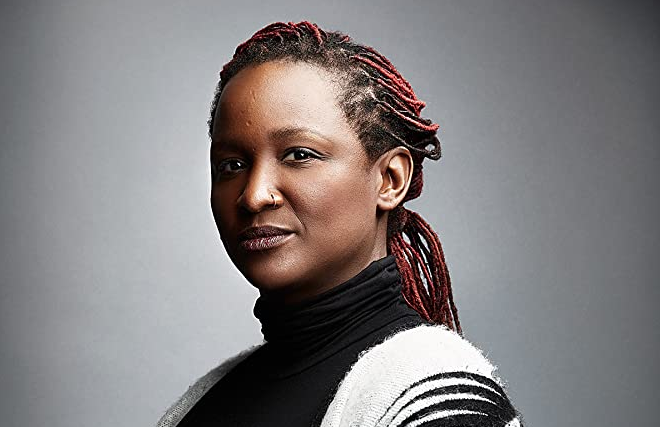 Carla “will bring creatives, researchers, executives, and activists together for powerful conversations on how to create lasting structural change in the film and television ecosystem.” The three-day conference’s mission is “to generate a deeper understanding of the power and impact of film and television to create cultural progress.” All of its programming and content will center themes including intersectionality, decolonization, the queer gaze, and social justice movements.

“2020 has brought huge global shifts, with the parallel processes of a global pandemic and a worldwide uprising against systemic racism,” the press release stresses. “Carla 2020 will address changes to the industry landscape and the film and television communities, by discussing just, safe, and equitable operating standards, policies, and practices.”

As previously reported, Melissa Silverstein, Women and Hollywood’s Founder and Publisher, will be among the event’s moderators.

“I am thrilled to participate in Carla 2020. It’s heartening to see a diverse global community of film and TV professionals come together in this revolutionary way to actively listen and give space to marginalized voices so we may affect profound change,” Soloway said.

Carla has also confirmed that ReFrame, a coalition dedicated to improving gender representation across all areas of the film industry, will be spotlighted in two sessions during the conference. In “Dr. Judith Williams Presents: ReFrame – Moving From Unconscious Bias to Conscious Inclusion,” Dr. Williams and ReFrame Director Alison Emilio will lead an interactive conversation breaking down where and how biases influence hiring decisions. “ReFrame Rise and the Value of Sponsorship in Creating Sustainable Careers” will be a roundtable hosted by Women In Film Executive Director Kirsten Schaffer and featuring Allain, Akhavan, Culpepper, and Paul Feig. They will discuss sponsorship and allyship’s roles in advancing women and women of color’s careers.

“I’m excited to continue the dialog around inclusion, intersectionality, and equity until there’s nothing left to say,” Allain commented. “Working with WIF and ReFrame has broadened my perspective and I’m eager to share notes with my sisters at Carla 2020.”