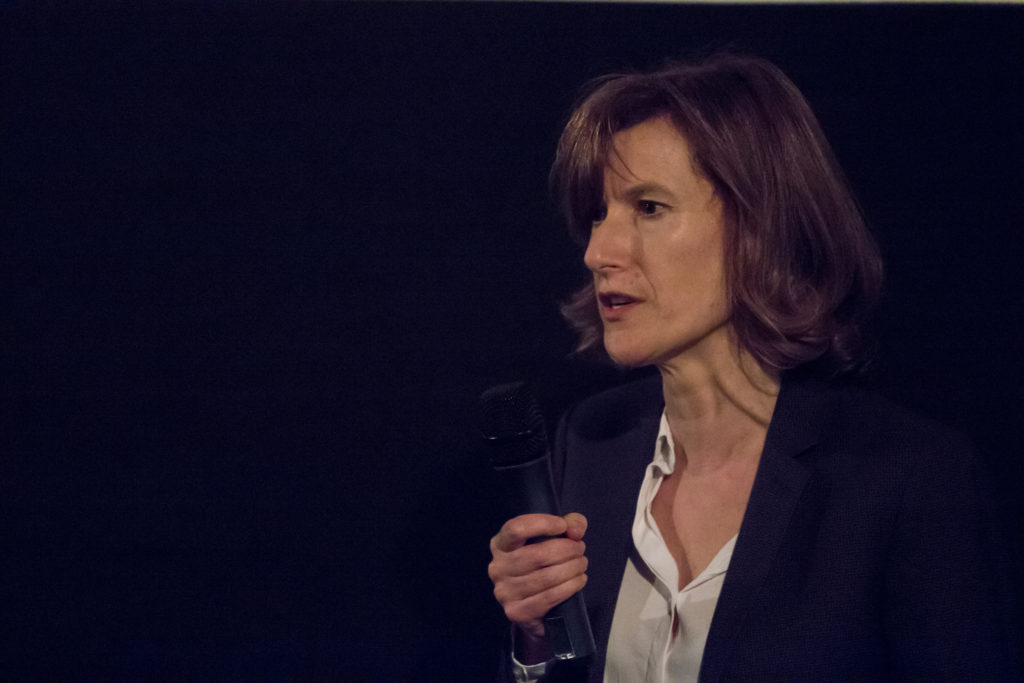 Filmmakers Joanna Hogg (“The Souvenir”) and Veronika Franz (“The Lodge”) and actress Ludivine Sagnier (“The New Pope”) will be joining Cate Blanchett at the 2020 Venice Film Festival. Variety confirms Hogg, Franz, and Sagnier will be among the fest’s main jury members. As previously announced, Blanchett will serve as jury president.

Producer Dora Bouchoucha (“Dear Son”) is the sole woman on the three-member jury for the “Luigi De Laurentiis” Venice Award for a Debut Film. Similarly, 3D and virtual reality expert Celine Tricart is the only female member of the three-person Venice Virtual Reality jury.

Venice Film Fest will run September 2-12, and will be the first major festival to occur in-person in the wake of COVID-19. Other fests have been cancelled or gone digital. The announcement of its jury rosters “is a move that indicates organizers expect a robust contingent of top international talent and industry executives” to attend, Variety opines.

Tilda Swinton and Ann Hui will be honored with Golden Lions for Career Achievement at the fest. Chloé Zhao’s latest, Frances McDormand-starrer “Nomadland,” is set to make its world premiere at Venice and TIFF on September 11.