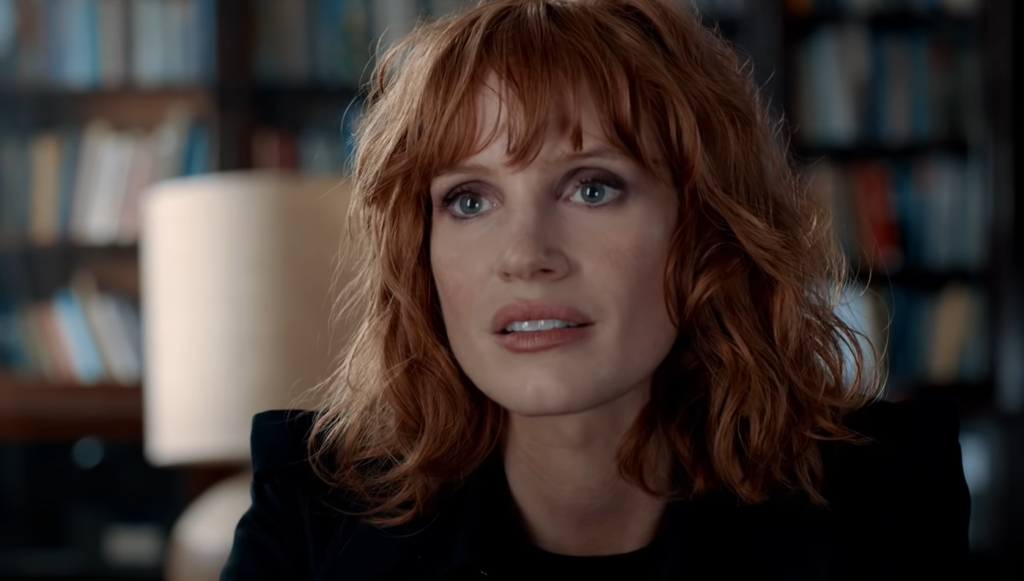 Jessica Chastain and Anne Hathaway are joining forces on an English-language remake of “Duelles.” The pair will star in “Mothers’ Instinct,” a press release announced. Olivier Masset-Depasse, who co-wrote and directed the original French film, will reprise his directing duties. Sarah Conradt (“50 States of Fright”) is penning the script.

A psychological thriller, “Mothers’ Instinct” is set in the early ’60s and centers on Alice (Chastain) and Celine (Hathaway), best friends and neighbors. “Both live an idyllic traditional lifestyle with manicured lawns, successful husbands and sons of the same age. Life’s perfect harmony is suddenly shattered after a tragic accident. Guilt, suspicion, and paranoia combine to unravel their sisterly bond and a psychological battle of wills begins as the maternal instinct reveals its darker side,” the synopsis teases.

Chastain is among the project’s producers.

“It takes actors of Jessica and Anne’s caliber to communicate the intricacy of these two roles,” said Masset-Depasse. “The relationship between a mother and child is the most powerful connection between two human beings. When this bond is severed, it calls into question conventional morality and even sanity. In the behind-closed-doors atmosphere of 1960s America, ‘Mothers’ Instinct’ becomes a terrifying, high-pressure powder keg.”

A two-time Oscar nominee, Chastain has been recognized for her work in “Zero Dark Thirty” and “The Help.” Her recent credits include “Ava,” “It Chapter Two,” and “X-Men: Dark Phoenix.” She’ll be seen next in “The 355,” a spy thriller co-starring Lupita Nyong’o, Penélope Cruz, Diane Kruger, and Fan Bingbing that’s slated to hit theaters January 15, 2021.

Hathaway won an Oscar for her role in “Les Misérables” and received a nod for “Rachel Getting Married.” Her latest offering, Roald Dahl adaptation “The Witches,” dropped on HBO Max last week. “The Last Thing He Wanted” and “Dark Waters” are among her other recent credits.