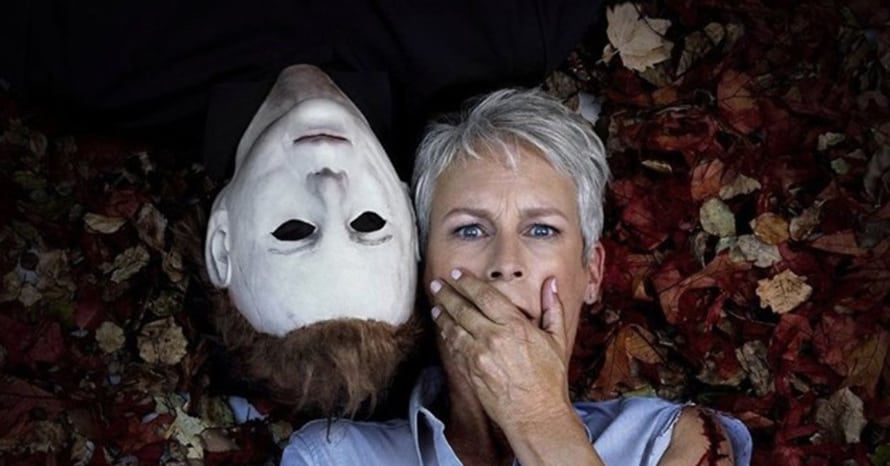 2018 saw Jamie Lee Curtis returning to the role of Laurie Strode in Halloween, the 11th film in the horror franchise. The film grossed over $250 million and was a success largely due to producer Jason Blum who has practically reinvented the horror genre in the last decade. Best known for creating low-budget films that have larger than life ideas, Blum specializes in giving directors (and franchises) a fighting chance of succeeding in a crowded market. Whilst promoting his latest feature You Should Have Left, Blum revealed that the first trailer for Halloween Kills is on its way.

When asked by Entertainment Weekly what he could divulge about Jamie Lee Curtis’ Halloween Kills, Jason Blum discussed how they intend on releasing a trailer soon and have the film out by the end of the year.

Halloween Kills is currently still scheduled to release in October, though that could certainly change considering the COVID-19 pandemic has radically shifted 2020’s theatrical release calendar. Theatres are slowly opening around the world so Jason Blum may not have much to worry about after all. As for the film’s trailer, the upcoming Comic-Con@Home seems to be the perfect venue to launch the first look for one of the world’s most popular horror franchises. Jamie Lee Curtis could easily debut the trailer for Halloween Kills at the virtual convention. For now, we’ll just have to wait and see what Blum has in store for Halloween Kills’ theatrical rollout.

Jamie Lee Curtis May Be Joining ‘The Mandalorian’ Season 2

Are you excited to see Jamie Lee Curtis return for Halloween Kills? Comment below and let us know!

Here is the official synopsis for the 2018’s Halloween:

It’s been 40 years since Laurie Strode survived a vicious attack from crazed killer Michael Myers on Halloween night. Locked up in an institution, Myers manages to escape when his bus transfer goes horribly wrong. Laurie now faces a terrifying showdown when the masked madman returns to Haddonfield, lll. — but this time, she’s ready for him.

Halloween Kills is scheduled to be released in theaters on October 16, 2020. Stay tuned to Heroic Hollywood for all the latest news from Jason Blum’s Halloween franchise and be sure to subscribe to our YouTube channel for more content.