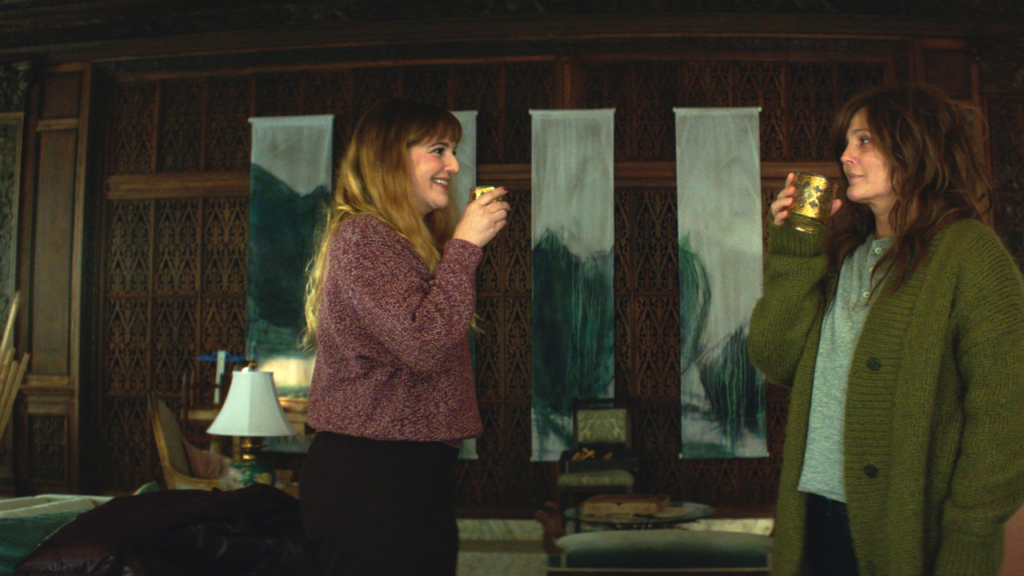 The Sam Bain-penned pic sees Barrymore playing dual roles: Candy, a has-been movie star, and Paula, her adoring stand-in. When Candy gets caught for tax evasion, she hires Paula to do community service in her place. The pair develop a dysfunctional, co-dependent relationship as Candy “begins to use Paula as a stand-in in all parts of her life to escape from the stressful demands of fame. Eventually Paula starts to take over Candy’s identity, career, and boyfriend, finally kicking Candy out of her own house,” the film’s official synopsis details. “Candy is forced to survive in the real world for the first time while Paula lives the celebrity life of her dreams.”

In addition to starring, Barrymore is among the pic’s exec producers. She was last seen in Netflix zombie comedy “The Santa Clarita Diet,” which wrapped its third and final season last year. The “E.T.” star won a Golden Globe and received an Emmy nod for her role in “Grey Gardens,” HBO’s biopic of Edith Bouvier Beale and Edith Ewing Bouvier, also known as “Little Edie” and “Big Edie.”

“My advice to women directors is just to make the best work possible,” Babbit told us. “It’s so hard to actually get the money to make your movie. When you actually have the chance to do it, you have to be absolutely ruthless in order to make the best movie you can make. I think women directors have to be really tenacious. In the process of trying to get the money for [‘Addicted to Fresno’], I had 15 meetings, and 15 different people said no to me. You only need one person to say yes, so you can’t quit. You just have to keep going, because there’s always that person right around the corner,” she emphasized.

“The Stand-In” was scheduled to make its world premiere at this year’s Tribeca Film Festival, which was cancelled due to COVID-19. No word on a release date yet.

Kailyn Lowry: Chris Lopez’s Family Is As Shady As He Is!