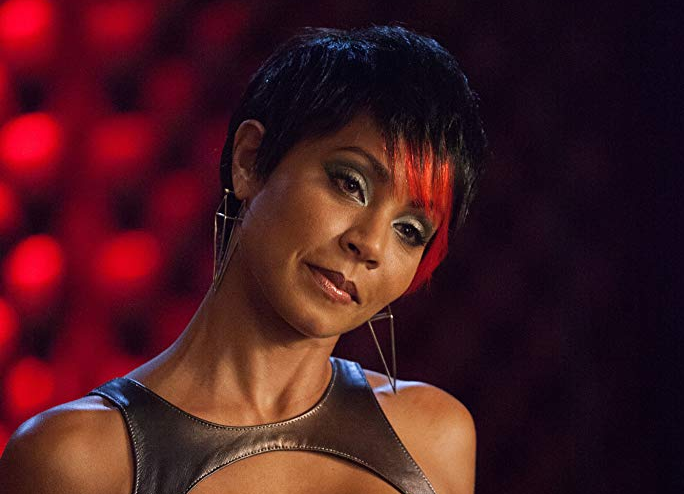 Jada Pinkett Smith is bringing healing conversations beyond “Red Table Talk.” Variety reports that she’s signed on to topline “Redd Zone,” a drama about a woman who helps highschoolers deal with an unimaginable loss. Netflix will release the film.

Based on the true story of Tia Magee (Pinkett Smith), the pic sees a single mom supporting her sons and their high school football teammates, “The Bros,” in the wake of tragedy: their best friend, Dominic Redd, is murdered. “One by one, the boys start moving into her house, and soon, 17 of ‘The Bros’ are living under her roof,” the source details. “Eventually, all of them go to college, and four make it to the NFL. Magee’s son, Brandon Magee, became a linebacker for the Cleveland Browns and Tampa Bay Buccaneers, and was later drafted by the Boston Red Sox to play outfield.”

Pinkett Smith co-hosts Facebook Watch’s “Red Table Talk” along with her daughter, Willow Smith, and her mother, Adrienne Banfield-Norris. Currently in production on “The Matrix 4,” Pinkett Smith’s other acting credits include “Gotham,” “Bad Moms,” and “Set It Off.” She recently served as exec producer on “Hala,” Minhal Baig’s coming-of-age pic about a Muslim teenager torn between worlds.