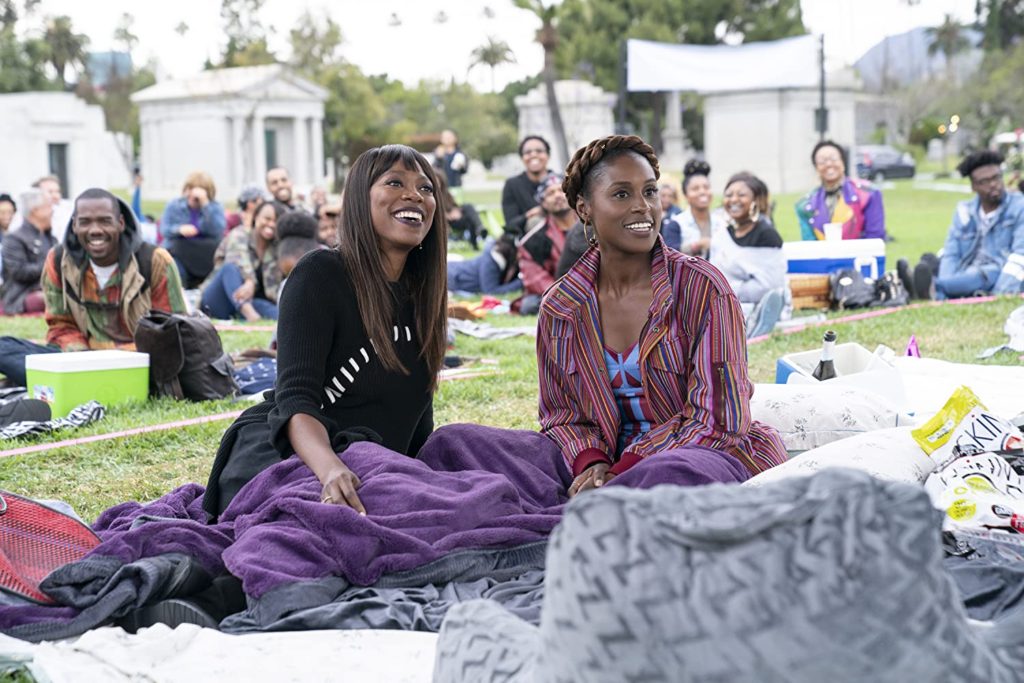 Yvonne Orji and Rae in “Insecure”

With “Insecure,” the HBO comedy she co-created, writes and produces, and toplines, Issa Rae has become an indelible part of television history — and a powerful voice in Black storytelling. For her next project, “Seen & Heard,” the multi-hyphenate will turn the spotlight on the Black TV canon. A press release has announced Rae is executive producing the two-part HBO documentary, which dives into “the history of Black television as seen through the eyes of trailblazers who wrote, produced, created, and starred in groundbreaking series of the past and present.”

“Seen & Heard” will include cultural commentary on representation in Black stories, interviews with actors, showrunners, writers, and other artists, and archival material. “The featured participants will reflect on their own experiences watching African Americans represented on television yesterday and today, while sharing insights into their current creative endeavors, personal experiences, and inspiration,” the press release explains, “providing a window into the larger evolution of Black storytellers across television history.”

“Black people have such a rich, but often unacknowledged history in Hollywood,” Rae said. “We have defined American culture and influenced generations time and time again across the globe. I’m honored to pair with Ark Media to center and celebrate the achievements of those who paved a way for so many of us to tell our stories on television.”

Rae’s many upcoming projects include “American Princess,” a comedy which will reunite her with her “Photograph” and frequent “Insecure” director, Stella Meghie, and “Sinkhole,” a genre pic examining the idea of female perfection she’s producing with Jordan Peele.