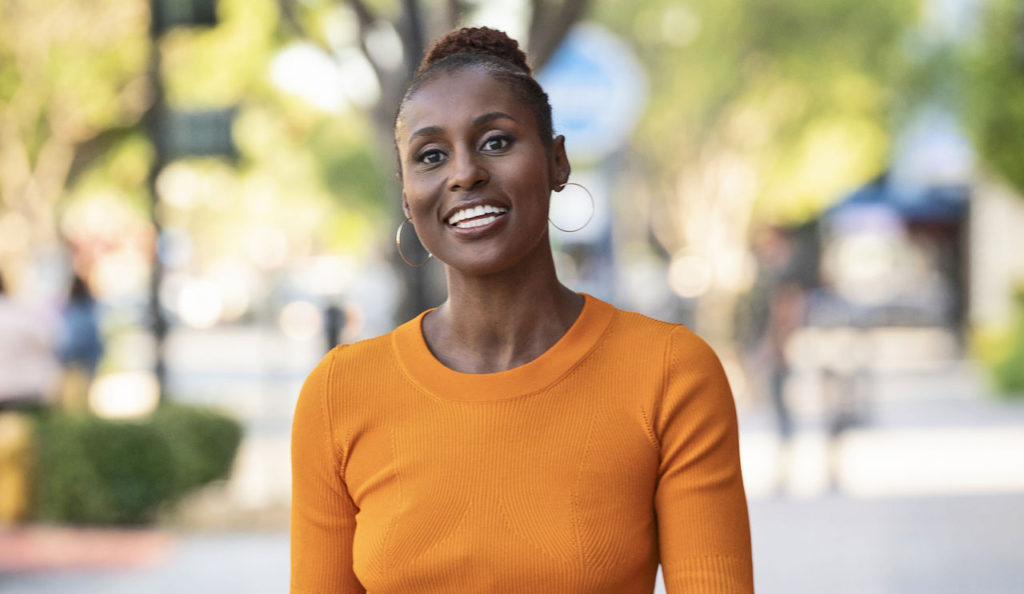 “Insecure’s” Issa Rae has a hot new project in the works. She’s teaming up with “Get Out” and “Us” writer-director Jordan Peele on “Sinkhole,” “a thought-provoking genre movie that engages with questions of female perfection and identity.” Deadline broke the news.

“In a low-seven-figure deal, Universal beat out more than 10 studio bidders and multiple talent and filmmaker packages for screen rights to Leyna Krow’s short story, which is about a young family that moves into its dream home despite the gaping sinkhole in the backyard,” the source details. “The mysterious sinkhole manages to fix broken and destroyed things. However, the story asks, what if that thing is a person?”

Rae and Peele are among the project’s producers, and the former may star.

Krow is exec producing. With “Sinkhole,” she “wanted to explore the notion of female perfection and was particularly interested in the ways society and cultures can promote the concept of women as imperfect or broken,” Deadline explains. “Her story has the trappings of a grounded, psychological sci-fi/horror, but the subplot is a commentary on the human condition through the lens of female identity.”

Rae co-created and stars in “Insecure.” Her work on the HBO series landed her two Emmy nods yesterday: she’s up for Lead Actress in a Comedy Series and the LA-set comedy, which is returning for a fifth season, is up for Outstanding Comedy Series.

“Little,” “The Hate U Give,” and “The Photograph” are among Rae’s other credits. She’s re-teaming with her director on the latter, Stella Meghie, on “American Princess,” a comedy about an American woman who finds herself drawn into a world of wealth and high society when she moves to London.