Intel is Investigating a 20GB Leak of the Company's Confidential Files

It remains unclear if the files contain any real trade secrets. Intel is also pointing out the dumped documents were already in circulation among some third-party PC manufacturers. 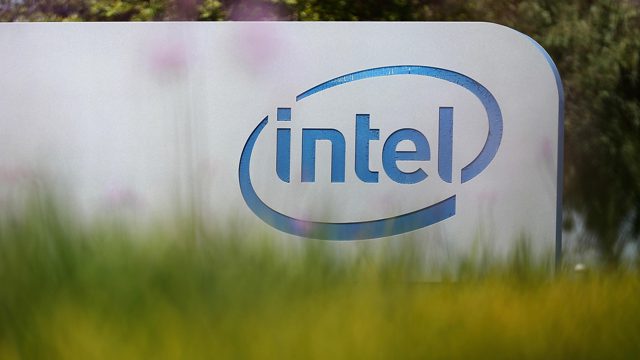 Intel is investigating a possible data breach after a software developer dumped a 20GB database containing the company’s confidential documents.

On Thursday, a Swiss Android developer named Tillie Kottmann posted the database on a file-sharing site, claiming the documents come from an unnamed source who gained access to an unsecured server.

Kottmann believes hardware and firmware should be free and open source, and so posted the sensitive files online. According to Kottmann, the leak contains technical documents, PDF presentations, and schematics on Intel’s technology, including Tiger Lake, a chip family slated to start arriving next month.

Still, it remains unclear if the files contain any real trade secrets. Intel is also pointing out the dumped documents were already in circulation among some third-party PC manufacturers.

“The information appears to come from the Intel Resource and Design Center, which hosts information for use by our customers, partners and other external parties who have registered for access,” the company told PCMag in a statement.

Intel is still investigating the situation, but the company says it doesn’t appear a “network breach” was responsible for leaking the files. Instead, the chip maker suspects a person with access to the Intel Resource and Design Center simply downloaded and shared the data over the internet.

Nevertheless, the source behind the leak may have obtained more than just a 20GB database. According to Kottman, today’s leak is just one “in a series of large Intel leaks.”

“Unless I am misunderstanding my source, I can already tell you that the future parts of this leak will have even juicer and more classified stuff,” the software developer claimed in a tweet.

According to The Register, a copy of the chat log between Kottmann and the source of the confidential files indicates the database came from unsecured server hosted by cloud services company Akamai. Who the server belonged to is unclear. But the source uncovered the database while scanning the internet for exposed servers.

“The folders were just lying open if you could guess the name of one,” the source wrote in the chat. “Then when you were in the folder you could go back to root and just click into the other folders that you didn’t know the name of.”

“Another funny thing is that on the zip files you may find password protected,” the source added. “Most of them use the password Intel123 or a lowercase intel123.”