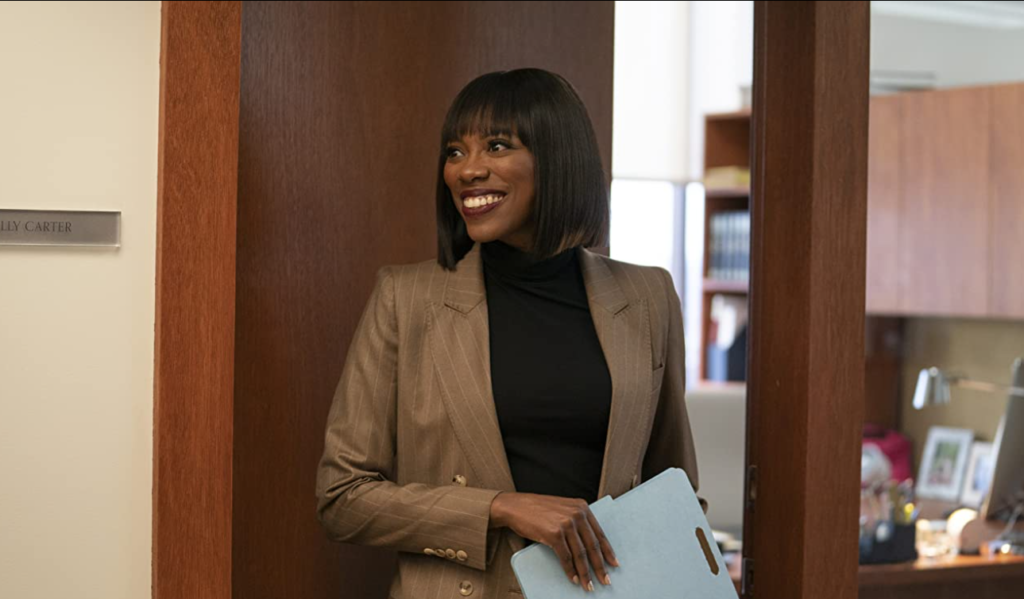 Some bittersweet news for “Insecure” fans: Issa Rae’s HBO comedy about the personal and professional triumphs and tribulations of LA-based BFFs Issa (Rae) and Molly (Yvonne Orji) is set to end with its upcoming fifth season. On the bright side, Orji has a new project in the works, and Oprah Winfrey is on board.

Orji, who received an Emmy nom last year for her portrayal of Molly, is developing semi-autobiographical comedy “First Gen” at Disney , and Winfrey is among the project’s exec producers. Deadline confirmed the news.

Based on Orji’s personal experiences growing up as a Nigerian immigrant in America, “First Gen” follows “a child caught between trying to honor her parents and culture while simultaneously trying to assimilate to American life.”

Orji is set to write and executive produce the series.

Besides “Insecure,” Orji’s other acting credits include “A Black Lady Sketch Show,” “Jane the Virgin,” and “Night School.” Her first hour-long comedy special, “Momma, I Made It!,” premiered on HBO last year.