If You’re Black and Using a Pulse Oximeter, Be Wary of Your Results

It’s been a year since the COVID-19 pandemic had its first recognized case in the United States, and the virus has claimed the lives of over 443,000 Americans, putting a major strain on the country’s healthcare network.

Some have taken the situation into their own hands, literally, with the purchase of at-home pulse oximeters, sales of which have “spiked over 500% since the detection of COVID-19 cases in the US,” according to Arizton Advisory & intelligence. 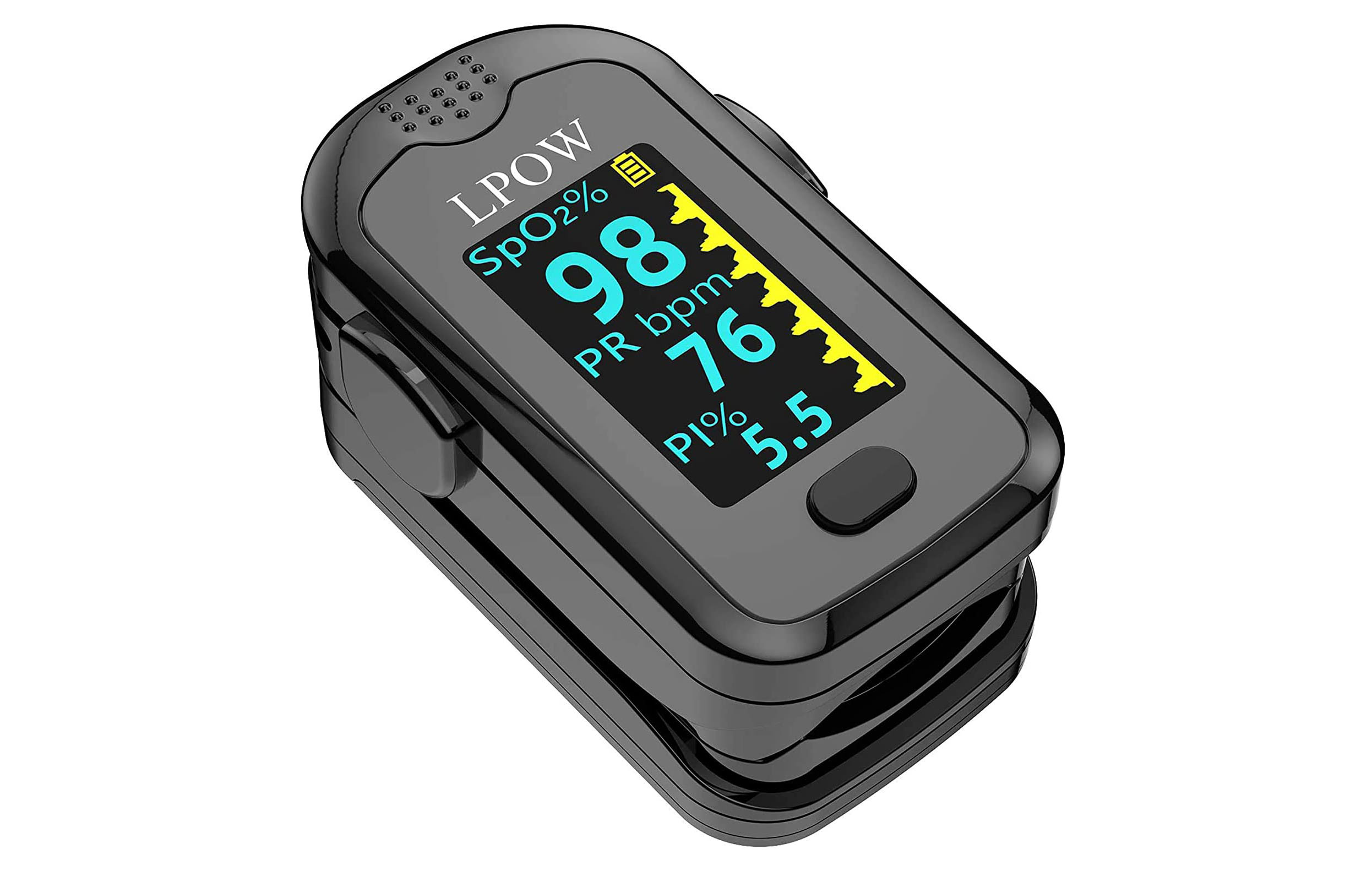 It’s a convenient way for COVID-19 patients to determine whether they should head to the hospital or not. White patients, that is. If you’re Black, you might want to get a second opinion.

‘Reeling From the Discovery’

A December report from the University of Michigan Medical School and published by The New England Journal of Medicine found that “Black patients had nearly three times the frequency of occult hypoxemia that was not detected by pulse oximetry as White patients.

“Our results suggest that reliance on pulse oximetry to triage patients and adjust supplemental oxygen levels may place Black patients at increased risk for hypoxemia,” researchers said. “It is important to note that not all Black patients who had a pulse oximetry value of 92 to 96% had occult hypoxemia. However, the variation in risk according to race necessitates the integration of pulse oximetry with other clinical and patient-reported data.” 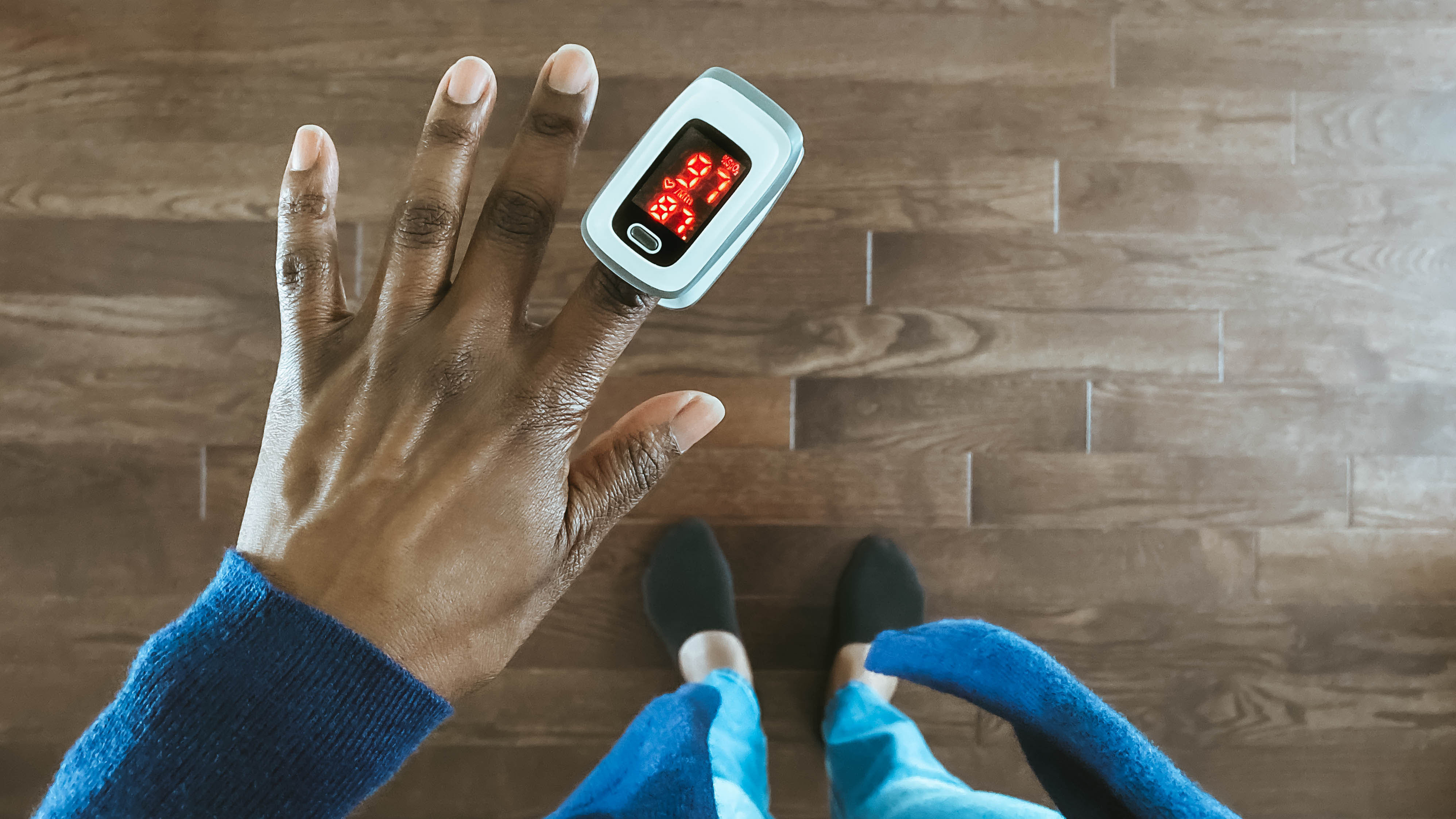 Dr. Michael W. Sjoding, the study’s lead researcher, tells us “the effects of this study is from patients afflicted with COVID-19, but it took the effects of the COVID-19 pandemic for me to realize what was going on. My colleagues and I just saw it in front of us, and we had data collected from patients at the University of Michigan to confirm over that time period from January to June of 2020.”

According to November data from the CDC, Black and Hispanic patients are 2.8x more likely to die from COVID-19 than white patients; Native people are at 2.6x and Asians are at 1.1x.

“I think we’re still reeling from the discovery,” Dr. Sjoding says. “I’ve been discussing with other people that they need to be aware that this value can be less than you think, and I advise them to think to themselves—would this cause you to change how you’re treating a patient? If it does, you might need to consider doing a more invasive test like an arterial blood gas,” which requires a blood draw. 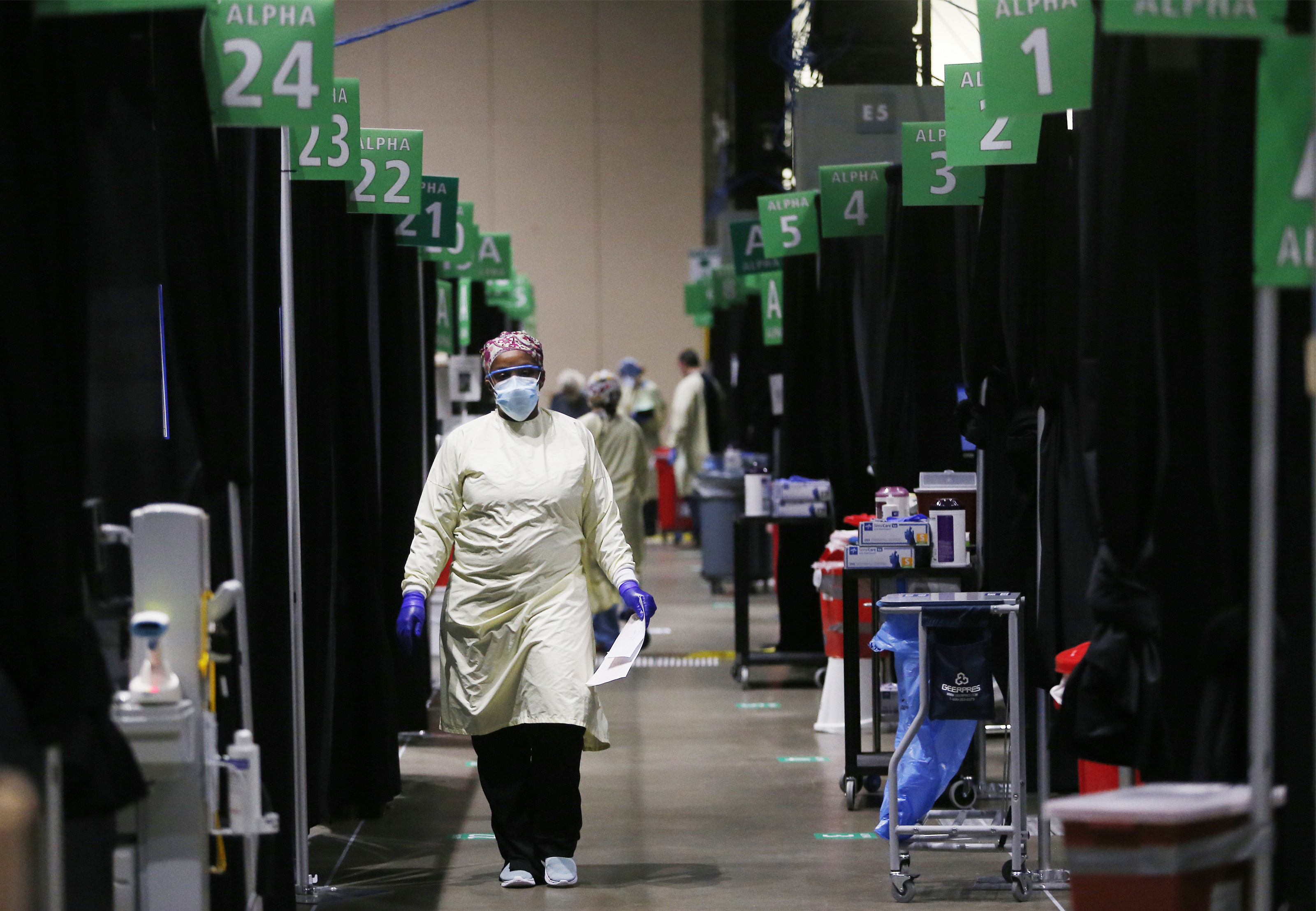 explained that “theoretically, the ratio of the pulsatile to the total transmitted red light divided by the same ratio for infrared light should be dependent only on arterial saturation, making pulse oximetry independent of skin color.”

But that’s not what they found; among 36 patients, those with darker skin had “up to 10% differences in saturation estimates” than their lighter-skin counterparts.

“Because deoxyhemoglobin [a form of hemoglobin without oxygen] and melanin are the primary light absorbers in skin at the wavelength used for hemoglobin absorbance, the effective light-path for red light through the finger will vary with skin pigmentation,” the study concluded. “The magnitude of this effect will vary with skin pigment, tissue perfusion, and with finger geometry, and apparently with oximeter design.”

The researchers—Dr. John R. Feiner MD, Dr. John W. Severinghaus MD, and Dr. Philip E. Bickler, MD, PhD—acknowledged that in their decades of “testing pulse oximeter accuracy, and probably in other testing laboratories, the majority of subjects have been light skinned,” and that “most pulse oximeters have probably been calibrated using light-skinned individuals, with the assumption that skin pigment does not matter.”

Instead, “there is probably a continuous quantitative relationship between skin pigment and oximeter bias,” they wrote. And that was 14 years ago.

‘It’s Better Than No Technology’

Still, Dr. Sjoding says existing pulse oximeters are better than nothing for those who want to keep tabs on their health. “I think, particularly in the COVID-19 pandemic, even with technology that’s somewhat inaccurate, it’s better than no technology. What I would tell people is, once you buy your pulse oximeter, get to know your normal value,” he says.

Dr. Luis Pena-Hernandez, a pulmonologist from Palm County, Florida, finds that “people are tech-savvy these days, and in general, [pulse oximeter] devices are easy to use. For the patients I usually see that have chronic lung disease, using them are a part of daily life much like diabetics with glucose monitors.”

Sarah Johnson, a registered nurse and ambassador for elder resource group Family Assets, warns buyers to shop around. “There are a variety of non-FDA-approved oximeters on the market that are very popular,” she says. “Most FDA-approved oximeters are able to give an accurate reading to within 2% of the reading you would get from a more robust arterial blood gas test.” 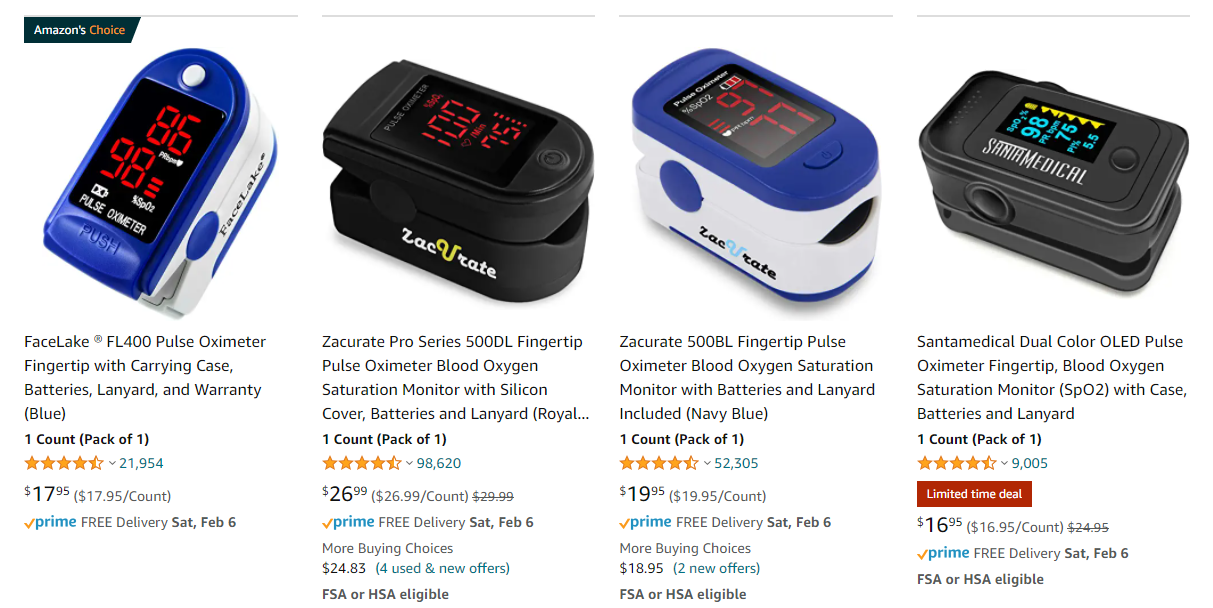 study published by the National Institute of Health evaluated six inexpensive pulse-ox products and found that most served up “highly inaccurate readings”—except if you were healthy. “They all work quite well when SpO2 is more than 90%. Below 90 is a different story,” Johnson says.

Dr. Sjoding says he’s had preliminary conversations with pulse ox makers about next-gen devices. “I’m hopeful that they are able to, and that this isn’t the end of the story.”

Dr. Pena-Hernandez advises people to seek advice from a medical professional. “It’s not only the number that we’re measuring—we’re trying to figure out what’s going on with the patient, such as if they have chronic lung disease or other factors affecting their hemoglobin.”

Ultimately, if you’re looking to purchase a pulse oximeter, you need to get one that’s certified, simple, and used in conjunction with guidance from a doctor. It should be just one tool in your health toolbox.